Formula 2 championship leader Piastri had been linked with a possible move to Alfa Romeo for next season, but missed out on the driver to Zhou, who was announced as Valtteri Bottas's team-mate for 2022 last week.

Zhou is known to be bringing financial backing to Alfa Romeo, with outgoing driver Antonio Giovinazzi taking to social media to say that F1 could be "ruthless" when "money rules".

Asked by Autosport for his thoughts on Zhou's move during a select media session in Qatar, Piastri defended the Chinese driver from the criticism he had received.

"Obviously he's copped quite a bit of negativity on social media and stuff, and I think most of it is pretty unfair to be honest," Piastri said.

"OK, we all know he's bringing some financial backing behind him, but he's not doing poorly.

"He's second in the championship, he's got the same amount of wins as me, he led the championship for the first part of the year. He's certainly not coming in with no results at all.

"I think it'll be tough for him against Valtteri. I think Valtteri will be a very strong teammate.

"But I'm excited to see how he goes and I think he'll do a pretty good job." 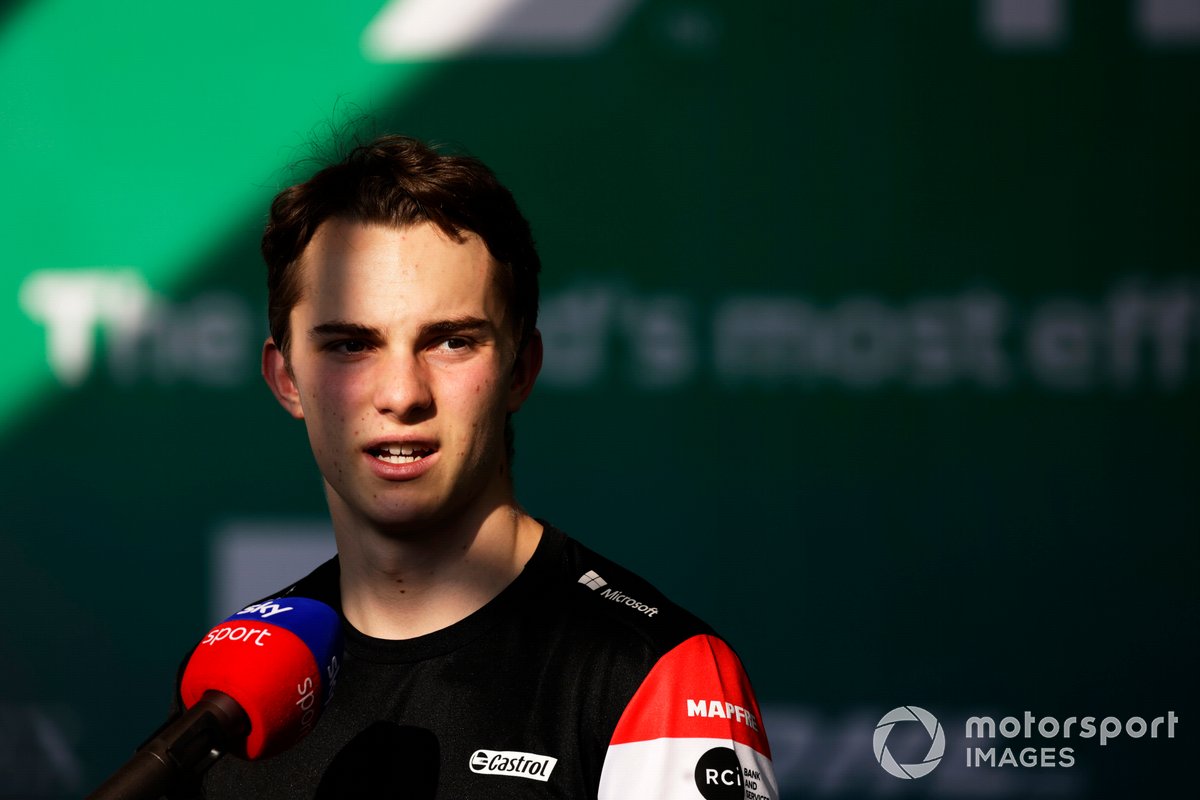 Piastri and Zhou are both members of the Alpine Academy. Piastri will become Alpine's F1 reserve driver next year, and is set to have a year without racing to focus on the role.

Zhou is not expected to retain links to Alpine when he joins Alfa Romeo for next year, clearing the path for Piastri as the team's leading young driver.

"I think that is another way of looking at it, definitely," Piastri acknowledged.

"I think in a big team like Alpine that's obviously a manufacturer as well, I'd like to hope that the financial side wasn't so much a big factor.

"So going forward, I don't know how much of a role that would have played.

"But I guess it's nice in some ways to have Zhou I guess out of the picture a little bit."

Why 2022 progress is crucial after Alfa's year of F1 turmoil