Red Bull has explained that the decision to run different floors on Sergio Perez and Max Verstappen's Formula 1 cars has been partly triggered by cost reasons.

Verstappen has run the floor that has worked so well for him in the early phase of the season, while Perez has been switched to a newer version that was trialled by both drivers in Austria and France but appeared to not deliver the step forward hoped for.

Perez revealed at Zandvoort last weekend that he would be sticking with the floor for a few more races, even though it appears not to be the optimum version and he has been battling to get on terms with his teammate for a little bit.

Red Bull team boss Christian Horner has revealed that the floor decision has been forced on financial grounds, with the squad most likely unwilling to build another old-spec floor at this stage of the season amid the restrictions of the cost cap.

Most of the big F1 squads are struggling to stay below the cost cap limits, forcing them to be cautious about introducing new parts if they will not deliver good value for money.

Horner has equally played down suggestions that the floor is the reason why Perez has been so far behind Verstappen in pace terms in recent outings. 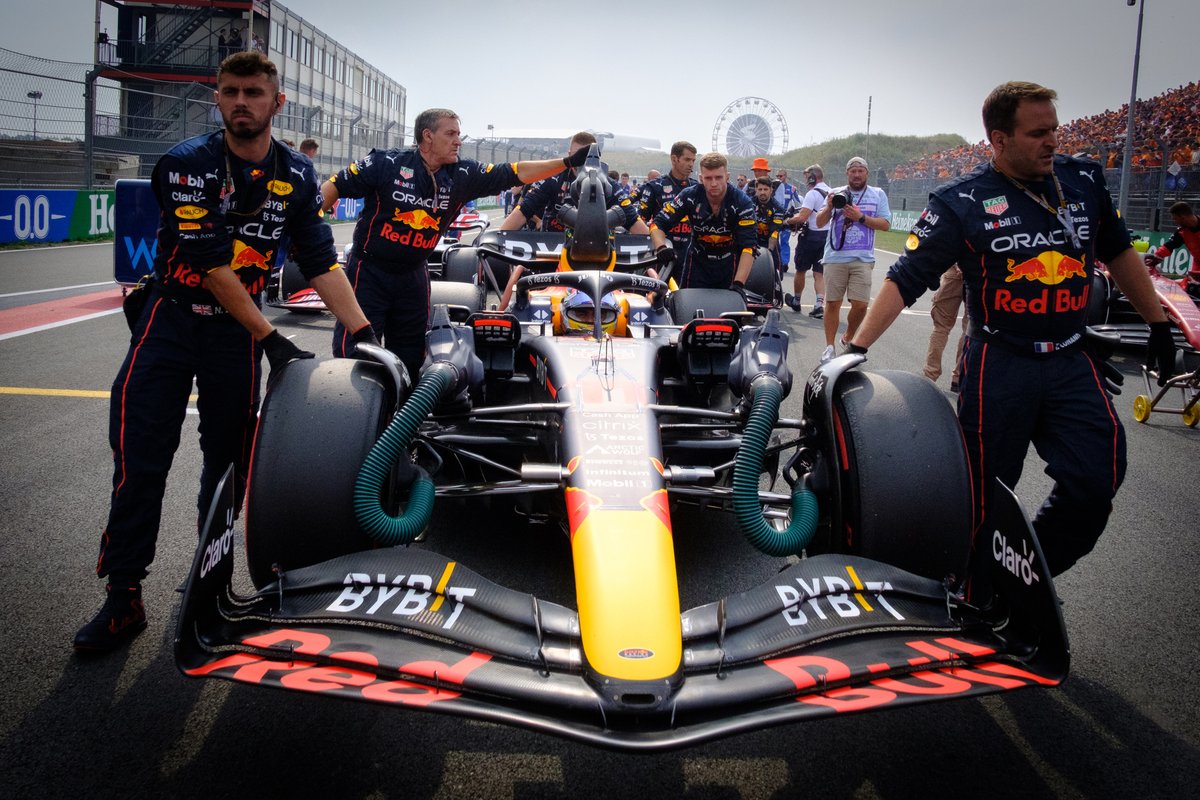 "You're talking minuscule differences," he said. "It's predominantly been driven by the availability of spare parts. I think the difference is probably less than a tenth, or approximately maybe a tenth of a second.

"But Checo had a tricky race [at Zandvoort], and unfortunately getting jumped at the restart, and I think probably with hindsight, his tyre preference was the medium.

"I think with 20/20 vision, the soft at the end would have been probably a better tyre to attack. There's still decent points for him."

Perez was much more comfortable with the RB18 at the start of the season and has since found that, as it has been developed, it has shifted much more towards teammate Verstappen's liking.

"I think in the beginning, I was more comfortable," he explained last weekend. "I could feel like every time I came to a weekend in FP1, I was already easily happily with the balance, and things were coming natural.

"As the season progressed it feels like it has become harder and harder. Every weekend, I have to really go deep into the analysis. And yeah, I am not as comfortable as I was with the car before."

Ricciardo's Monza return will be "weird" amid McLaren F1 struggles