Sergio Perez reckons the 2022 Red Bull Formula 1 car is “going away from me” after becoming less “comfortable” with the RB18 through its recent development.

Pole in Saudi Arabia and victory in the Monaco Grand Prix was soon followed by the announcement of a two-year contract extension at Red Bull, albeit the deal had been signed before the principality win.

This was then backed up by initially promising pace in Azerbaijan to outqualify defending champion Max Verstappen and generate a buzz that the Mexican had closed the performance gap to his team-mate.

The gains were built around the switch to ground-effect for the new season and the move away from the high-rake concept and nervous rear end of the RB16B of 2021 that particularly suited the Dutch driver.

In fact, Perez had embarked on a different set-up path to Verstappen last season to feel more comfortable in the car but ultimately abandoned this as he fell further adrift.

But after the success of Monaco, there has been a drop off in performance.

Perez ceded the lead in Baku after overheating his tyres; he then crashed at a wet Montreal to qualify only 13th for the Canadian GP before retiring from the race with a gearbox failure. 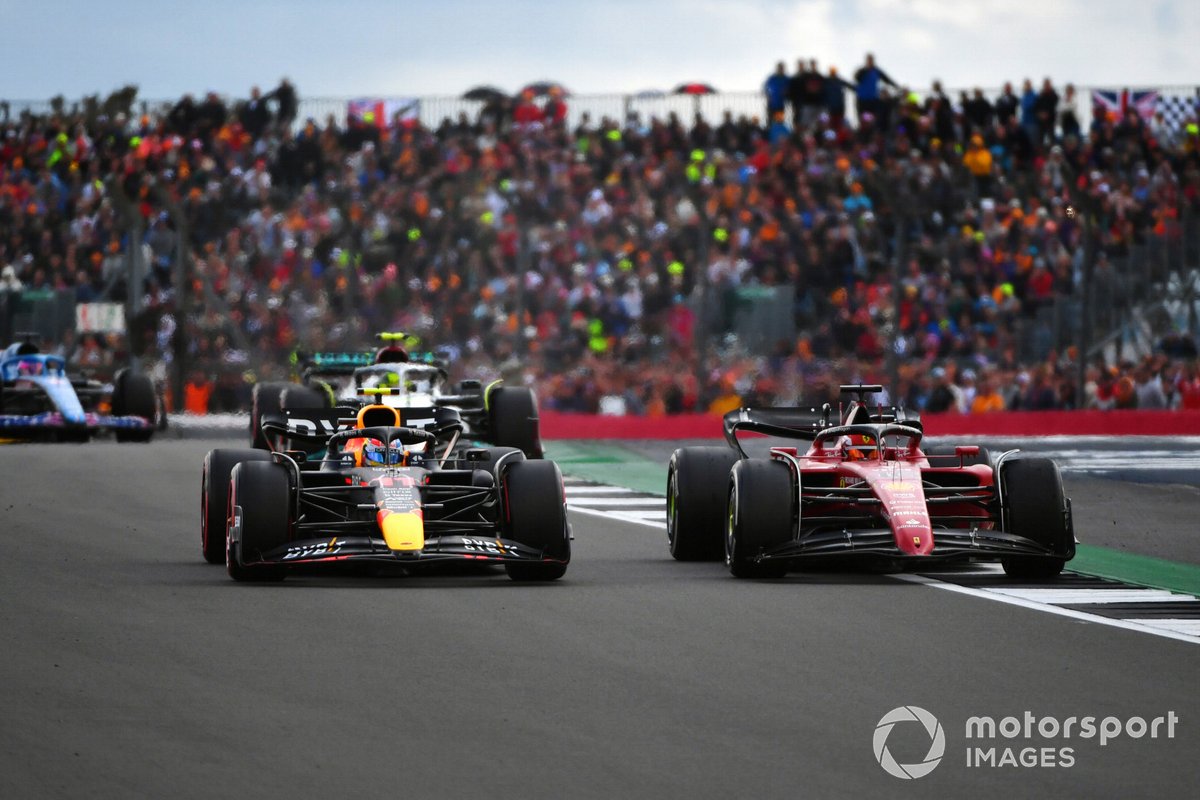 He then required a major recovery drive to score second at Silverstone last weekend, having not featured in the pole fight before an early collision with Charles Leclerc forced an extra pitstop to remedy damage.

Asked about the relative drop-off, Perez attributed it to recent car development that was better-suited to Verstappen’s driving style, in turn making him less comfortable.

Perez told select media including Autosport: “I think the development of the car has been… I haven't been as comfortable with it as I was in the beginning. Let's put it that way.

“So, I think I've got some work to do to understand what's going on.”

Asked to elaborate, Perez continued: “Well, it was just going away from me in terms of how comfortable I was in the beginning.”

Ahead of Red Bull’s home race, the Austrian GP, he now occupies second in the standings - aided by the poor recent reliability and strategy decisions from Ferrari - but is 34 points adrift of Verstappen.

When questioned about his championship designs, Perez reckoned he was “Mr Happy” in the team but accepted that further non-scores would “kill” his title chances.

Perez said: “I want to beat Max. That's no secret. But I also want the whole Red Bull team to do great.

“Max wins is not great for my championship hopes. But at the end of the day, I'm ‘Mr Happy’ because it's my team.

“The competition is only increasing. So, it's important to keep pushing hard and keep going forwards.

“Having another couple of zeros, it will kill the championship, for sure.

“But hopefully reliability issues are gone now and we're able to finish races. That's the most important [thing].”