Sergio Perez feels Red Bull must continue making bold Formula 1 strategy calls despite heading the pack at the start of 2021 and the circumstances of his Bahrain Q2 elimination.

In recent seasons, Red Bull has selected contra-tyre strategy approaches in the middle phase of qualifying to try and gain an upper hand in race strategy versus Mercedes during the Black Arrows' years of dominance.

This approach helped Red Bull beat Mercedes in 2020's 70th Anniversary Grand Prix – where Max Verstappen used tyres that were a step harder compared to the Mercedes cars to gain an early advantage.

Last time out in Bahrain, where Red Bull confirmed its testing promise as having the fastest car so far in 2021, both teams attempted to get through to Q3 on the medium tyres to avoid running the delicate softs at the start of the race.

Verstappen, Lewis Hamilton and Valtteri Bottas (as well as AlphaTauri driver Pierre Gasly) got through on the better race rubber, but Perez was eliminated in Q2 – eventually finishing fifth in the race after starting from the pitlane as a result of his car briefly switching off on the formation lap.

PLUS: The themes to watch in F1’s Imola return

When asked if such tactics were a new challenge for him in F1 by Autosport, Perez replied "No, not really," before explaining what had gone wrong and offering his thoughts on why Red Bull should continue making such calls even with 2021's altered pecking order.

He said: "We could have diverted the strategy at the end of run one. But I was pretty confident because I lost three tenths just in one corner by doing a mistake.

"So, I was pretty confident that I was going to be able to get the laptime. 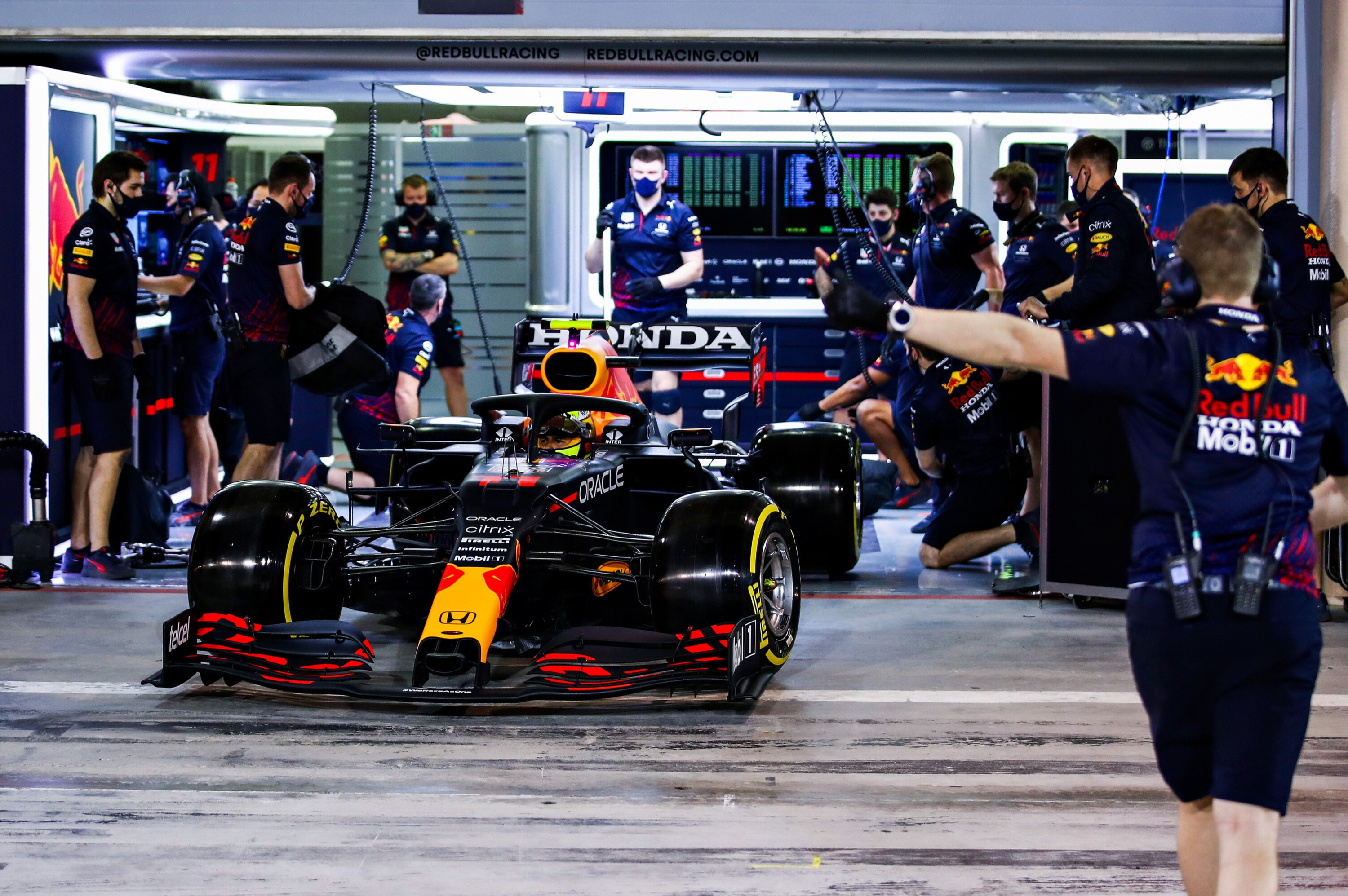 "We had a little issue in the brakes that we only found out [about] later, and now we understand what went wrong. I think without that issue we definitely should have been through.

"It was the right thing to do – if you have the car, and to exploit the maximum results, you have to be on the best possible strategy, and if that means taking some risks, we have to take them.

"Considering that we thought we had the pace it was definitely the right thing to do."

Perez was speaking in the pre-event press conference for this weekend's Emilia Romagna GP at Imola, where the Mexican said his goal was to "do another step in terms of adaptation to the car".

"It's going to be a very unique place compared to Bahrain, so it will only help."