Sergio Perez thinks the new Jeddah Corniche street circuit is unnecessarily dangerous, as he hopes Formula 1 gets away without a big crash in the inaugural Saudi Arabian Grand Prix.

The 3.836-mile circuit proudly boasts itself to be the fastest street track on the calendar, with Lewis Hamilton’s pole position lap coming in at an average of 253.984km/h.

But its flat-out swooping characteristics, with barriers close to the circuit and a number of blind apexes, has opened the door for potential trouble when cars are running close to each other.

Perez thinks that the lack of space and early sight of what could be happening ahead has made things less safe than they could be, without any particular gain from it.

Speaking after qualifying, where the Red Bull driver clocked the fifth-fastest time after failing to match his Q2 time in the all-important Q3 segment, Perez said: “It's a really nice circuit, very dangerous though.

“There is a lot of straights, but you are turning and [there are] blind corners, where I hope nothing happens. If you like, it’s too dangerous without a real reason.”

Perez said that the risk aspect of the track had been increased further by traffic problems in qualifying, as closing speeds between cars were extremely high.

“When you look at some of the onboards, it's quite scary,” he said.

“I just hope that it goes through that we don't see a big shunt out there. 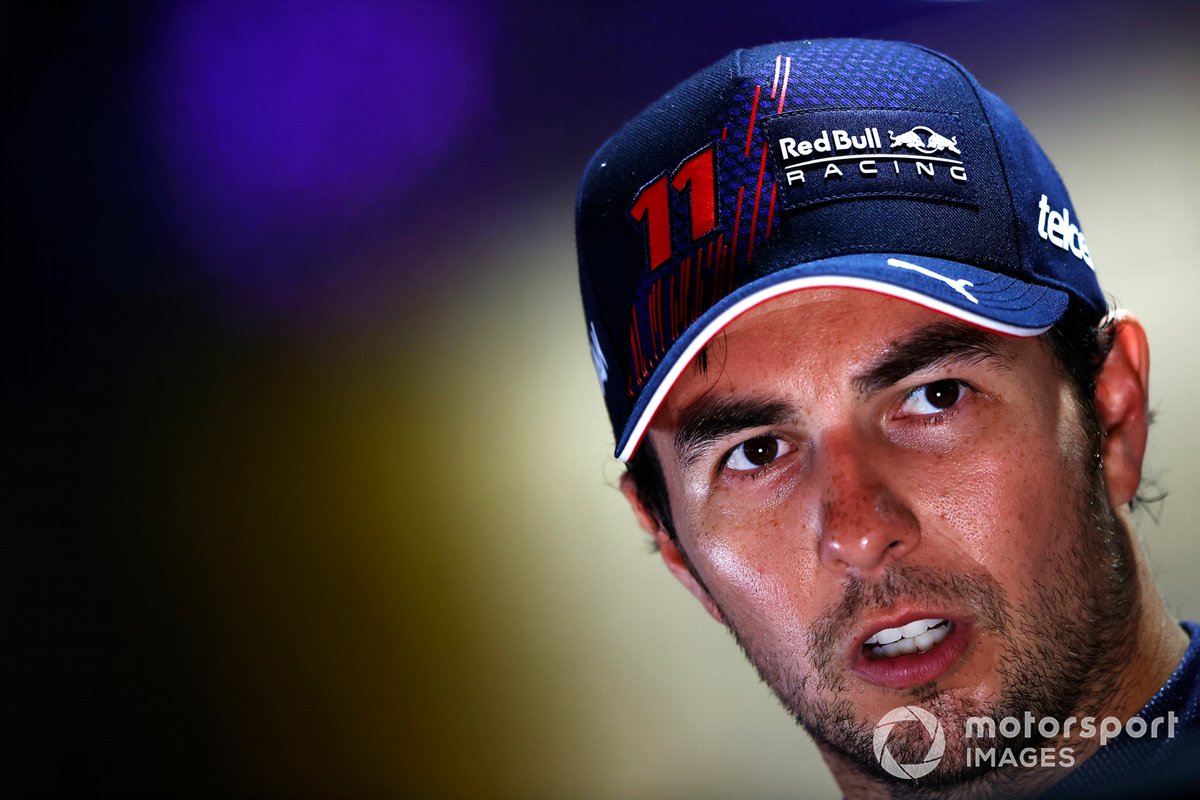 “I just feel the track, yeah, it's a bit too risky without a reason. With the speed that we're doing, with the deltas around the track from some other cars, it's a bit unnecessary.

“But I think probably something that we can review after the weekend."

Perez reckoned drivers would have to voice their concerns about the Saudi track design before its return next year, as he felt it was obvious that improvements could be made.

For he thinks having flat out kinks rather than just open straights serves no purpose.

“We cannot forget the fact that the safety has to take priority,” he said.

“I've spoken to some of the other drivers and we all kind of think that... we are the ones sitting in the car, and the speed differences that we tend to see, if something goes wrong it's a massive one.

“It's a straight, you're going on a straight flat out, it's just I don't see the reason to do it that way.

“It's obviously a bit of track character but it's something we have to speak about after the race.”