Red Bull Formula 1 driver Sergio Perez has denied suggestions that he crashed deliberately during Q3 at this year’s Monaco Grand Prix, following fresh scrutiny on the incident this week.

Perez spun rearwards at Portier in the closing minutes of the decisive qualifying session, striking the barrier, and was then hit hard by Carlos Sainz to bring out the red flags.

This curtailed the final laps of several drivers, including Perez's team-mate Max Verstappen, who was chasing pole, and meant they started from third and fourth position respectively behind Ferrari pair Charles Leclerc and Sainz.

It’s been widely reported that Verstappen’s refusal to cede a place to Perez in last weekend’s Brazilian GP was a direct result of the Monaco incident and his ongoing frustration over a race which Perez went on to win.

However, following a meeting in the team’s hospitality unit just after the Interlagos race, both drivers and their team boss Christian Horner refused to discuss what was behind Verstappen’s actions, insisting that the team would now move on.

The speculation about the Monaco incident hasn’t gone away, and when asked outright in Abu Dhabi if he crashed deliberately Perez was adamant that he hadn’t.

"Everyone makes mistakes in Monaco,” he said. “And you can see - I mean, these days you have all the information, and you can go and see it already. I nearly crashed into Turn 1.

"Everyone makes mistakes in Monaco in general places in qualifying. And it's not like it was done on purpose.”

He added: “I mean, I'm chasing the lap time in Monaco. You can review the whole lap, you can already see that I nearly crashed in Turn 1, I'm just giving it everything, it's the last run of Q3. And yeah, people just make mistakes. 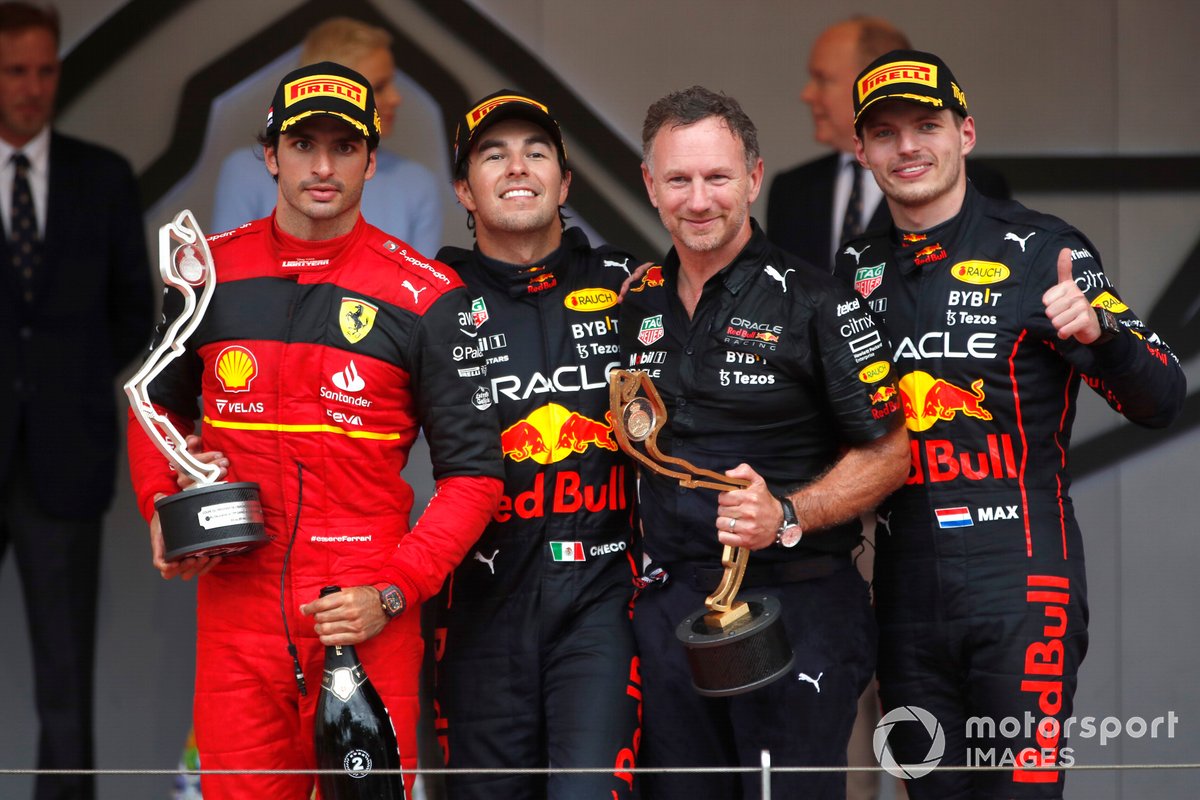 Perez went on to win in Monaco, with Verstappen finishing third

“And that's really it when you're chasing the lap time. But you can already see that from Turn 1, I was playing with the throttle, because it was where I was losing the lap time. And you can see already into Turn 1 that I nearly lost it already.”

Asked by Autosport if Verstappen believed that he crashed deliberately, Perez said: “We have discussed what happened in Sao Paulo internally.

“And we have agreed that in the benefit of the team, this should remain internal, what we discussed, within the team. And it's best, so we don't open any speculation and we are able to move on.

“And we are able to be the team we used to be, united and strong. And that's the priority of the team, we want to put all of this behind us and then just move forwards.”

Perez denied reports that Red Bull had conducted an internal investigation of the Monaco incident earlier this year, or that he had admitted a deliberate action to Horner and Red Bull motorsport advisor Helmut Marko.

“That's just speculation from the media out there, and just people creating rumours,” Perez said.

Asked if allegations that he had in effect cheated were hurtful to him personally, Perez played the situation down.

“It's just part of the sport and the speculation people like to make,” he said. “To me, this happened so many races ago, that it's totally irrelevant. 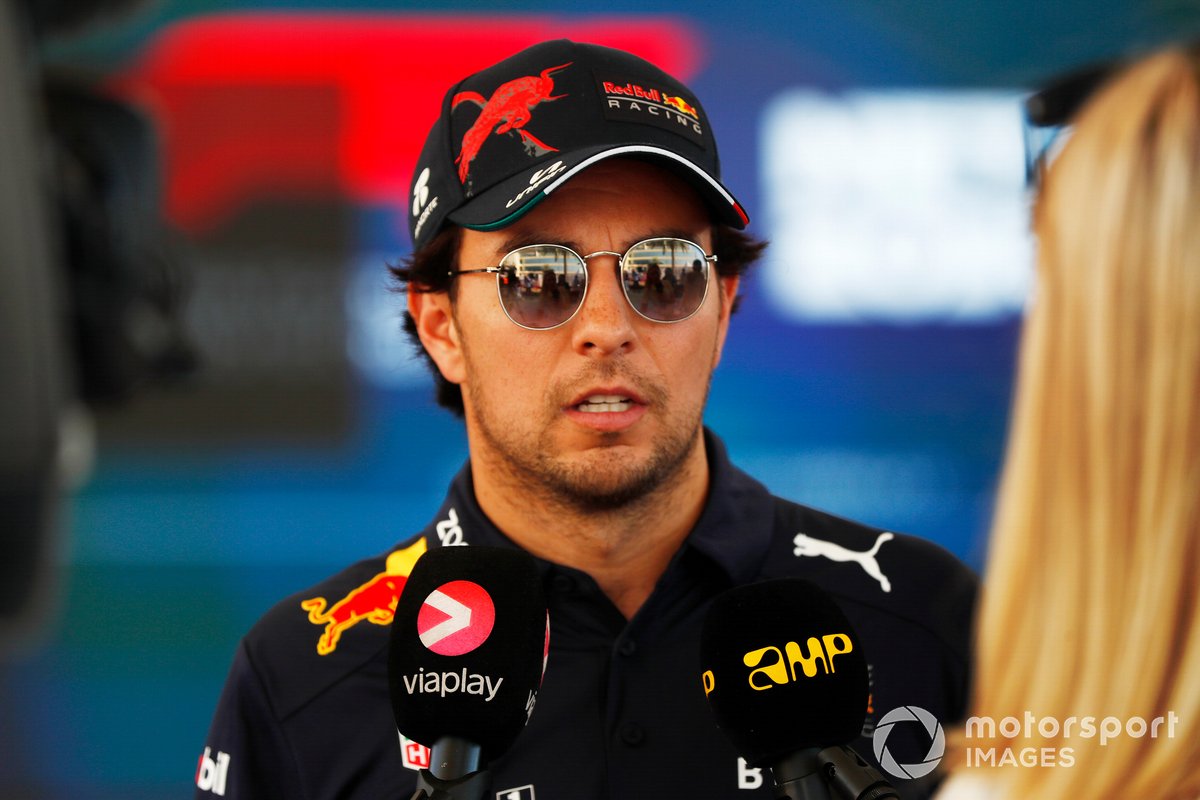 “And I don't want any of this to take any enjoyment for any of the guys in my team, and I think Max and myself we have a very strong responsibility to keep this united team going forwards.”

Perez insisted that he felt no frustration about not being able to talk further about the situation.

“I don't feel I need to defend publicly about it,” he stated.“I've told you already the facts on what happened in Monaco.”

Asked how long Verstappen had had an issue with the incident, he replied: “As I said, whether it is Monaco [or] it's other things, that's down to him to tell you, I don't know how long it's been there.”