The Mexican has had a rollercoaster season for Red Bull so far. The highlight of his campaign was his victory in the Azerbaijan Grand Prix, but there have also been some frustrating times too.

At the start of the season Perez said he was a fan of the way Marko was brutally honest with him about his performances.

And although the year has been tougher than he originally anticipated, Perez says he has not grown tired of Marko letting his feelings be known.

Asked by Autosport if Marko was ever super tough with him, Perez said: "When he had to be.

"When I have a bad race, he will just tell me, and he will always tell you exactly what he thinks.

"It is something good I think for someone with my experience, with my career in Formula 1, with the career I've had.

"It's good to have someone that tells you straight away what he's thinking, and where you are." 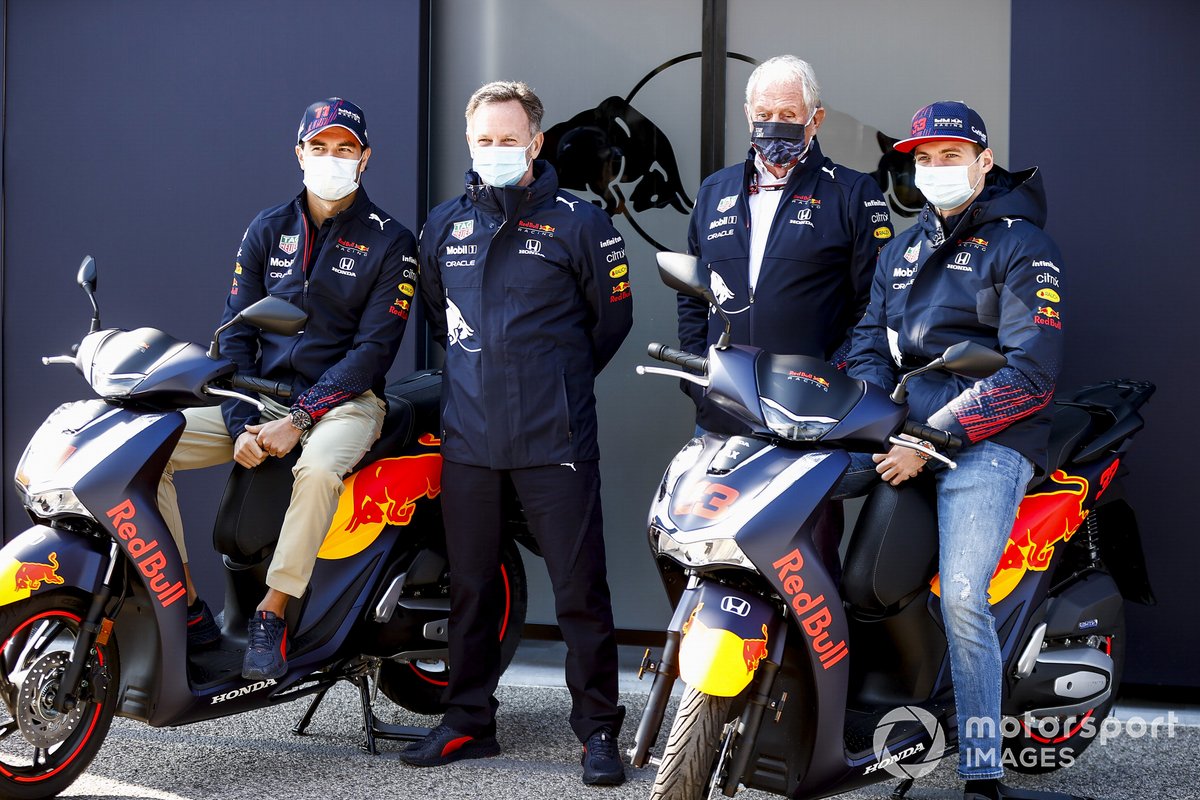 Perez says he had found Red Bull's management to be incredible supportive of him throughout the season so far, and says they don't back away if they feel he can be doing better.

"They obviously have all the information and all the data weekend after weekend," he said. "They know exactly where the driver's lap time is.

"With Red Bull, there's no holding back. So they are quite transparent with myself and with the media, which is good.

Perez says he has also built up a good relationship with Max Verstappen, as the pair have worked together to try to topple Mercedes.

But he says it is hard to lean on Verstappen for any advice that can help him as the two drivers have very different driving styles.

"I have a good relationship with him on track and off track, so we are able to share our views regularly," he said.

"Obviously my issues that I speak about, he probably doesn't find the same thing, so we drive differently. It's hard in that regard, but we are pushing the team forward together, so that is good."