Perez scored his second win of the 2022 season in Singapore last weekend, controlling proceedings at the front of the pack after seizing the lead from pole-sitter Charles Leclerc at the start.

It ended a run of form that saw Perez struggle to match Red Bull teammate Max Verstappen for form. In the eight-race run between Azerbaijan and Singapore, Perez was outscored by Verstappen by 104 points, and was on average six-tenths of a second slower than Verstappen in dry qualifying.

Perez picked up two second-place finishes in the same period, compared to six wins and one second place for Verstappen.

He had previously discussed not feeling as comfortable with the RB18 as he did early in the season, when he managed to win in Monaco and sit just 15 points off the championship lead.

But Perez also said he felt "the media in Formula 1 makes it a lot bigger, maybe because I'm just Mexican and if I'm not two races in a row in the podium, then I'm having a worst season ever and Red Bull should drop me and all that sort of stuff."

Speaking on Thursday at Suzuka ahead of the Japanese Grand Prix, Perez expanded on his comments and said he thought it applied to Latin drivers across F1.

"I think whenever you have a bad race, or a little bit of a bad patch as any other driver, sometimes you can see that with the Latin drivers, you can hear a bit more criticism, where there's only been a few races," said Perez. 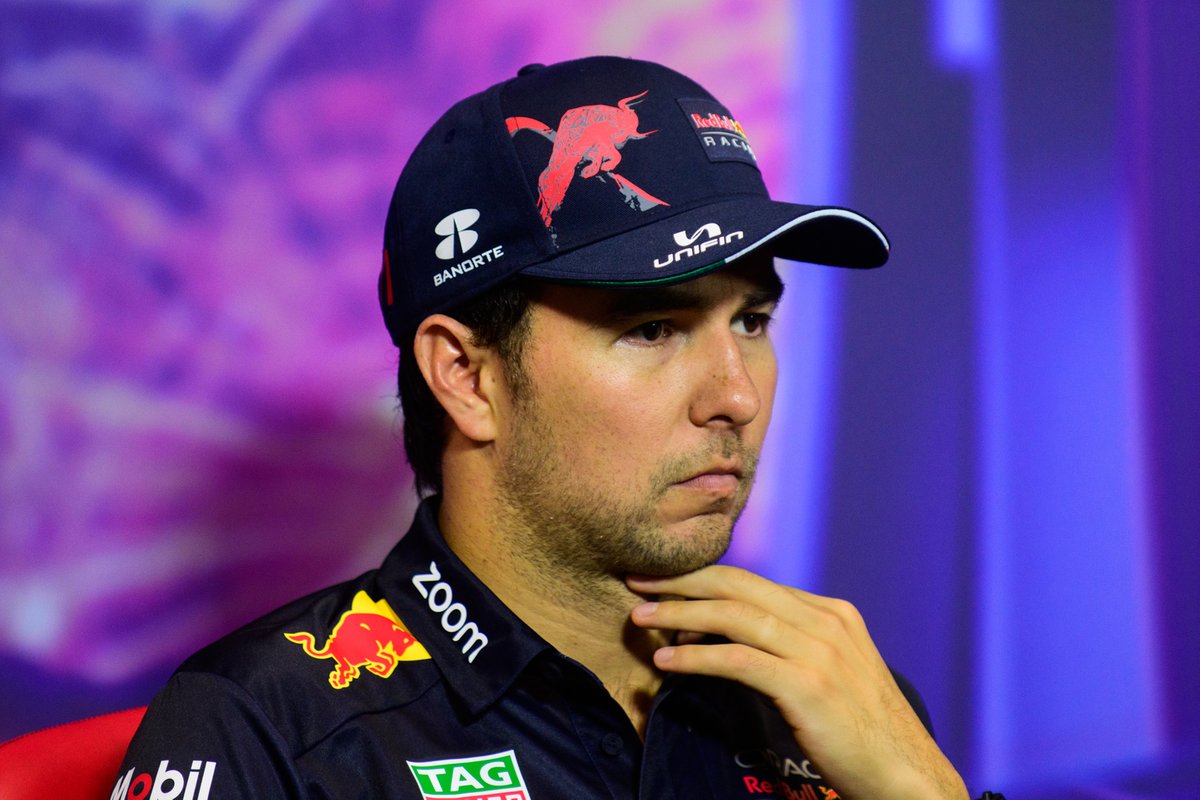 "It's not like the year has gone. You see with other drivers, they have similar issues, and it's hardly been talked about. So sometimes, I feel that way. It felt that way throughout my career.

"It was worth pointing it out. But at the same time, I think it's the beauty of our sport, to have that together with the media, we are a great sport and as a sportsman, you always get that sort of motivation from here and there."

Perez made his F1 debut back in 2011 with Sauber before going on to enjoy stints with McLaren, Force India and its successor, Racing Point, before joining Red Bull for the 2021 season.

He denied he had experienced any prejudice because of his background, but said he felt that "sometimes you are not taken seriously."

"Sometimes, people say well, he's just a Mexican, and he's lazy, his culture and so on and so on," said Perez.

"It's like just because you are Mexican, you are not able to compete to the best people in the world. Sometimes I felt that, especially in the early years.

"But on the other hand, it's always nice to prove that anyone can be up there."