Sergio Perez says he's lacking single-lap pace with his Red Bull at the moment, after ending the opening day of practice in Bahrain more than half a second adrift of team-mate Max Verstappen.

While Verstappen topped both sessions on Friday, Perez was sixth quickest in the afternoon and 10th overall in the evening. Both times he was just more than six tenths off his Dutch teammate.

Reflecting on his first day of official Formula 1 weekend action for Red Bull, Perez said the timesheets had exposed the fact that he wasn't fully at one with the RB16B when it came to single lap form – but he felt much more comfortable over the long runs.

"In summary, we've got some work to do on the short runs as over one lap I don't quite feel the car is within me yet," he explained. "I still have to think about what's going on. It doesn't seem to be coming naturally over one lap.

"But in the long runs I seem to be more comfortable and I think the pace is there, so that's positive. I think we have some work to do on the performance side and also on the soft tyre we can improve a bit more.

"The car is performing well. We have good pace and tomorrow it will be pretty close in qualifying. So we need to make sure we get it right and have a good start to the season." 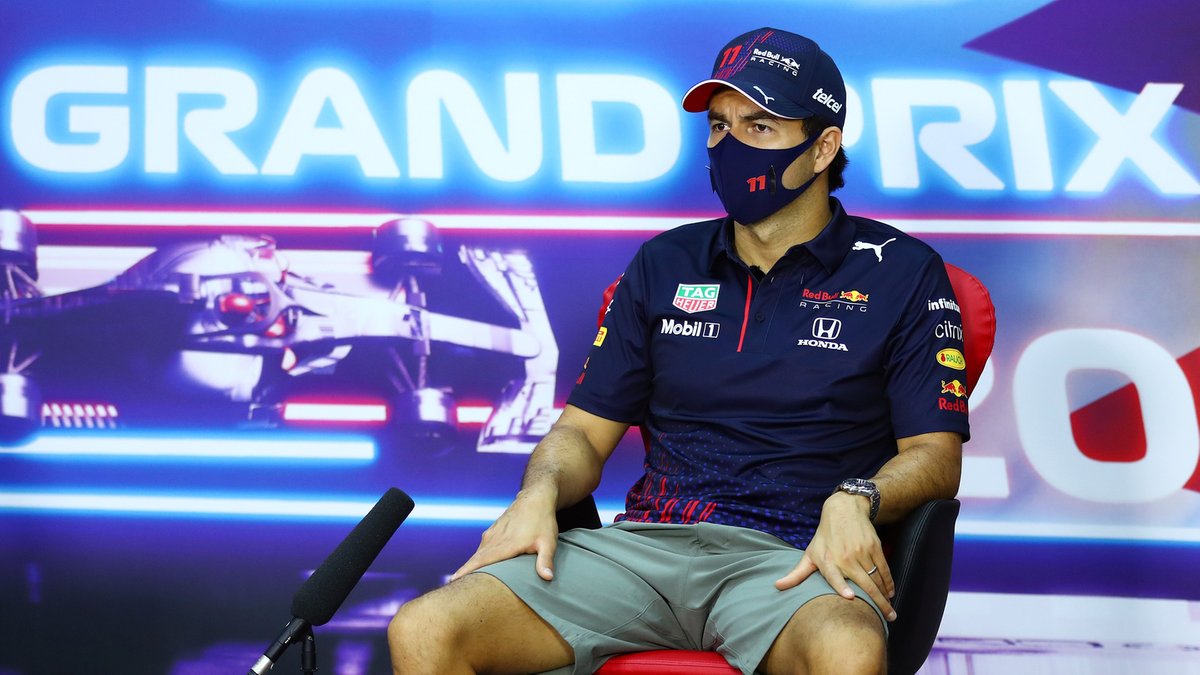 While Perez has plenty of room for improvement, Verstappen had the start to the weekend that he had hoped for after leading the way in both sessions.

The Dutchman reported no problems with his car but was still not getting too carried away by his team's ongoing good form.

"It's been a good day again and with the heat and the wind it is not easy to find a perfect balance around the whole lap but overall I would say it was a positive day," he said.

"There are still things to improve and look into for tomorrow, tyre wise and a bit of balance tuning, plus I think it will be even more windy which is a challenge for everyone in these cars. I am pretty happy with the start of the weekend but tomorrow is a different day and we have to see whether we can do it in qualifying when it counts."