Perez joined Red Bull for the 2021 season following his exit from Racing Point at the end of last year, having claimed his maiden grand prix victory at the Sakhir Grand Prix.

The Mexican has struggled to match team-mate Max Verstappen’s form through the early part of the year, but anticipated an adjustment period with his new team due to the limited track time available this season.

Marko has been one of the most influential figures at Red Bull through the years, rarely holding back from speaking his mind and giving forthright views on the performance of the team’s drivers.

But Perez said that he is enjoying working with Marko at Red Bull, appreciating his direct nature and feedback.

“The truth is that I am delighted with Helmut,” Perez said.

“He is very direct and I respect him a lot, because having someone like that in F1 is not very common.

“I think we have a good relationship. We are getting to know each other more and more.

“Normally after the race, I have calls with him, and there he tells me if I did wrong or not.” 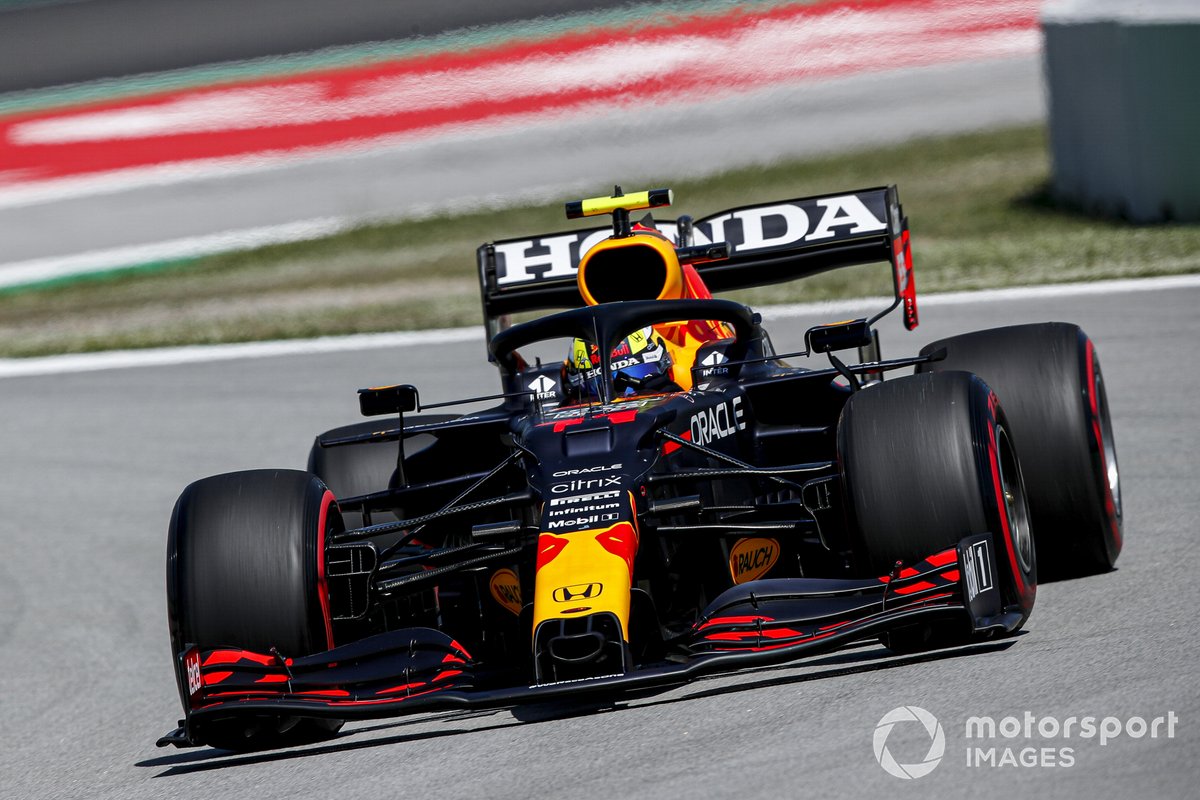 Perez managed to out-qualify Verstappen at Imola, but is yet to beat his younger team-mate on race day, scoring less than half as many points over the first four races.

The adjustment process is something that Perez is still working through, believing he has made big steps forward in race trim with the Red Bull RB16B car.

“When we go to a very different track with very different conditions, that adaptation, the understanding of the car has helped me a lot, especially in racing,” Perez said.

“I think in racing is where I have improved the most, because what I was doing in the previous teams didn't work here. I had to change my approach in terms of racing. I made a big improvement in Portugal.

“My aspiration is to win. It's early in the season still, I have to be patient. I know that 10 races from now, I will know exactly where I stand and the chances I have in the championship.

“Now this is just the beginning, and there is no reason to overanalyse things. F1 seasons are quite long. It doesn't matter where you start or how you start, but how you finish in Abu Dhabi.”

Perez struggled to eighth place in qualifying for the Spanish Grand Prix after struggling with a shoulder issue, but said he has regained full fitness ahead of this weekend’s race in Monaco.

“It was a tough weekend and it was compromised by the poor performance on Saturday in qualifying,” Perez said.

“I wasn’t 100% physically so I did struggle, but I’m back to full fitness now. Looking ahead I’m getting more comfortable with the car so I hope we are able to show that in Monaco and put in a good performance on Saturday."