Sources have indicated to Autosport that four-time world champion Vettel is in close talks with Racing Point over a drive for the 2021 season, when it will be rebranded as Aston Martin.

Any move for Vettel following his Ferrari exit would result in Racing Point dropping either Perez or Lance Stroll, both of whom are under long-term contracts with the team.

It is thought that Perez, who has raced for the Silverstone-based outfit since 2014, would be most likely to leave given Stroll's father, Lawrence Stroll, owns the team.

Analysis: Why Aston Martin's F1 project is no longer a gamble for Vettel

Perez signed a new a three-year contract with Racing Point last season, and brings a significant amount of sponsorship to the team through Mexican backer Telmex.

Speaking on Thursday ahead of this weekend's Hungarian Grand Prix, Perez reiterated that he has a contract in place for 2021 with Racing Point, but revealed he was subject to an approach from another F1 team when news of Vettel's potential move emerged.

"In Formula 1, you never know until you're going to start the race if you're going to be racing," Perez said when asked if he was able to say he was 100% staying at the team.

"This is how things are. I know I've got a contract. 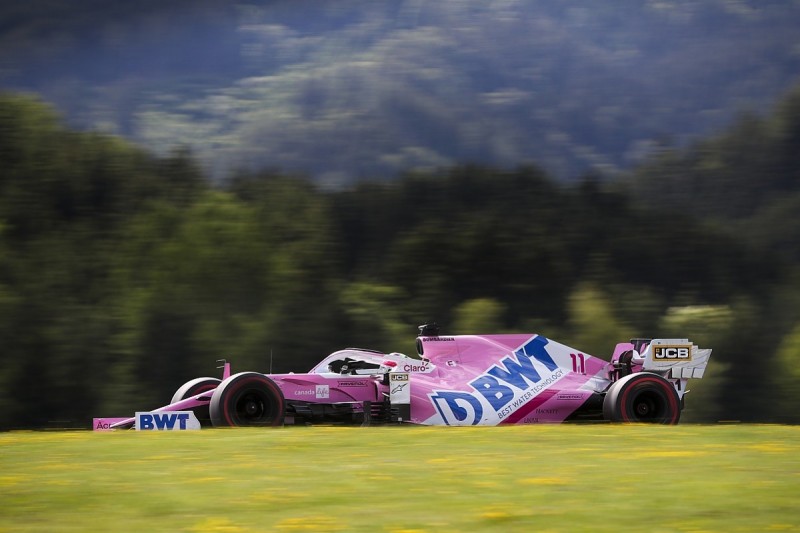 "During the week, obviously the rumours came out, and we actually got contacted by a team in the paddock - I won't say names obviously - and also by other teams in categories, which was quite a surprise, because we have a contract for next year here.

"At the moment, there are just rumours around. Nothing more to add from my side other than we've got a contract in place."

It has been reported that a break clause in Perez's Racing Point contract would allow the team to drop him for next year, but must be triggered by 31 July.

The F1 driver market for 2021 has already moved quickly, with Ferrari, Renault, McLaren and Williams having already confirmed their full line-ups.

A drive at Haas or Alfa Romeo would appear to be the most likely option for Perez in 2021 were he to leave Racing Point.

Perez batted away suggestions of any frustration over speculation emerging despite his long-term deal with the team, calling it "part of the game". 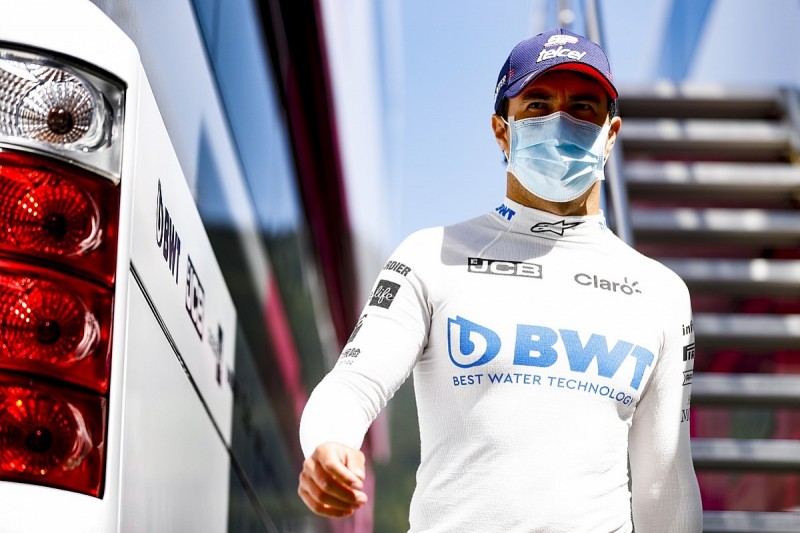 "The team has taken a good step forward, so it's good to have a big names linked to the team, because that means we are doing a good job and we are making progress," Perez said.

"I think the team should be proud of it.

Stroll said that he was "determined" to remain with the team and was not considering stepping aside for Vettel to join, adding that speculation was to be expected given Racing Point's strong start to the year.

"It's part of the circus I guess. It's all part of the silly season rumours and so on, kind of as expected," Stroll said.

"It's all part of the fun. I think it's normal and we're looking really competitive at the moment, so I'm sure there will be a lot to talk about.

"We'll just have to see what happens down the line."