Sergio Perez says people underestimate how difficult it is to change Formula 1 teams after experiencing the switch from Racing Point to Red Bull last year.

Perez was one of several high-profile drivers to change teams last year, with Daniel Ricciardo, Carlos Sainz Jr and Sebastian Vettel also on the move ahead of 2021.

They generally needed a long adaptation period to fully get on top of their new equipment, former Renault driver Ricciardo particularly struggling to adapt his driving style to the needs of the McLaren MCL35M.

Perez, who was snapped up by Red Bull to partner Max Verstappen after being dropped by Racing Point, also had to take his time to get used to Red Bull's design philosophy.

He says people vastly underestimate just how different the individual cars behave, saying that even drivers themselves sometimes underestimate how much of a shock switching teams and even changing power unit suppliers will be.

"Yeah, of course, even as a driver, you underestimate those things until you live them, you experience them," Perez said. 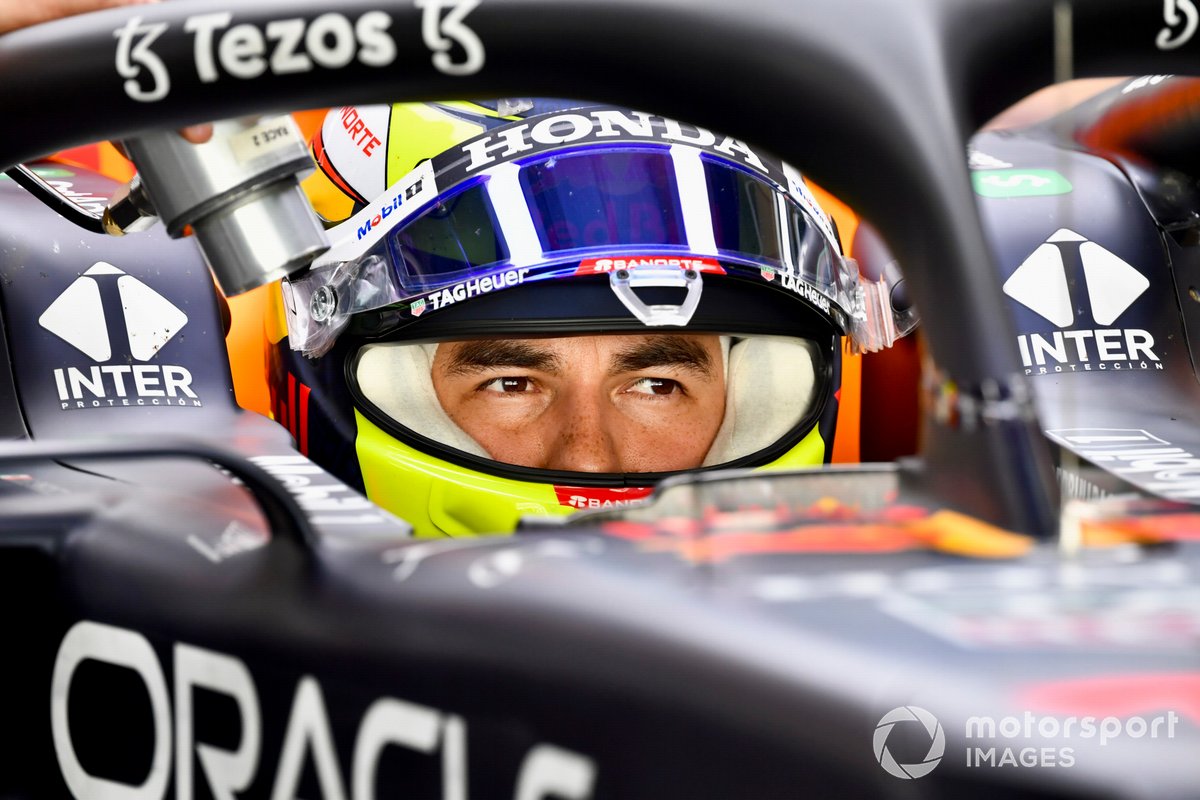 Perez said that he also had to unlearn what he did before and practice new driving techniques to get the most out of the Red Bull, which took him several months.

"You have to learn new techniques. Basically, what I used to do, nothing really worked here," he explained.

"It would be the same for example if Max went to the Mercedes, for example. They are just very different. They produce very similar lap times, but the way they get the lap time is extremely different."

When asked by Autosport how different his approach will be this winter now that he's got one year at Red Bull under his belt, Perez said it makes a "huge difference" already having a baseline and being familiar with the Milton Keynes-based outfit.

"We already have a baseline we can work from and improve that one, so that makes a huge difference," the Mexican added.

"I already know the people. I already know who to ask what, and how to get the most out of every single individual around me. So that’s a very different picture."