Sergio Perez and Zhou Guanyu will both take grid penalties for the Formula 1 United States Grand Prix after changing engines ahead of practice on Friday.

The FIA confirmed following the start of opening practice at the Circuit of The Americas that Red Bull's Perez and Alfa Romeo driver Zhou had taken an additional engine component since the last race in Japan.

In both cases, it is their fifth internal combustion engine of the season, meaning both Perez and Zhou will drop five places on the grid from their qualifying position on Saturday.

It comes as a setback for Perez in his bid to try and secure second place in the F1 drivers' championship ahead of Charles Leclerc, having seen Red Bull team-mate Max Verstappen clinch the drivers' title in Japan.

Perez moved ahead of Leclerc into second place at Suzuka, but sits just one point ahead with four races remaining this season.

The Mexican driver finished second in Japan, one week after his victory in Singapore, and said that his recent momentum "certainly helps" in his push for P2 in the championship.

"When you have a good run of races, the confidence and momentum is with you," said Perez.

"But that doesn't mean anything. You have to go there and prove again and again and hopefully this weekend can be a good one.

"We can have a strong pace and yeah, it would be nice to get a strong result before the home race [in Mexico]." 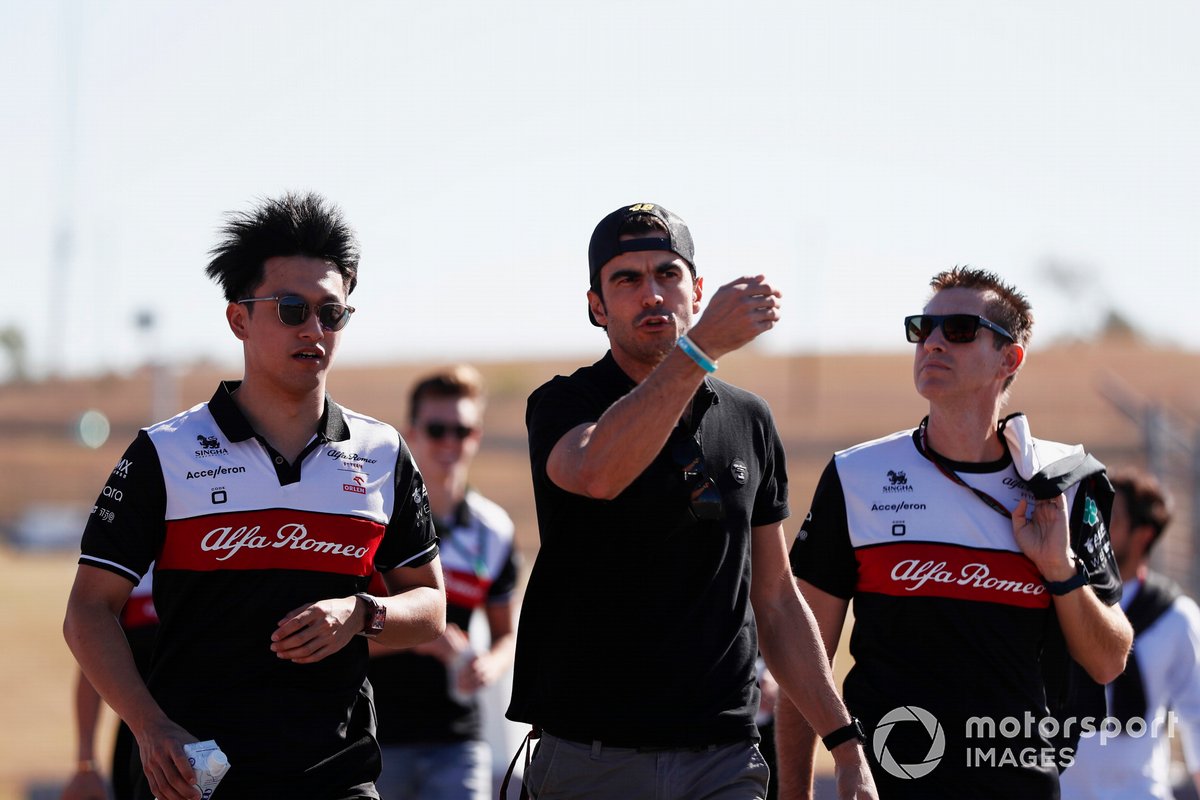 Red Bull will clinch its first constructors' championship since 2013 this weekend so long as Ferrari does not outscore it by 19 points.

Perez said it had been a "tremendous year" for the team and that he hoped it could "finish it on a high".

"I think, throughout the season, you know, making the right calls, pushing at the right times has paid off," he said. "I really hope that we are able to clinch that title soon."

Zhou's grid drop will also come as a blow to Alfa Romeo as it looks to hold on to sixth place in the constructors' standings. The team has scored just one point in the last nine races, and is now only seven points clear of Aston Martin in the championship.

No other driver has made a power unit change so far this weekend, although both George Russell and Alex Albon have moved onto their fourth and final permitted gearboxes of the season without any penalty.