Sergio Perez and Carlos Sainz Jr are the first Formula 1 drivers to confirm they have accepted Bahrain's offer to receive COVID-19 vaccinations.

Prior to the start of pre-season testing in Bahrain this week, the national government announced it would be offering both doses of the COVID-19 vaccine to those attending both testing and the grand prix at the end of the month.

F1 said that it would be turning down the offer as an organisation, and expected teams to do similar, but a number of personnel opted to accept the vaccine ahead of testing, including those from Red Bull, Ferrari and Aston Martin.

Drivers were also offered the chance to get vaccinated as part of the programme, with Red Bull driver Perez and Ferrari's Sainz confirming they have received their first dose.

"Yeah, we got offered it, and I took the decision to take it," said Perez when asked by Autosport if he had accepted the vaccine.

"For me, back in Mexico, I don't know when I will be able to get it. So I think [it] was very nice from Bahrain to offer that to us. I took it myself." 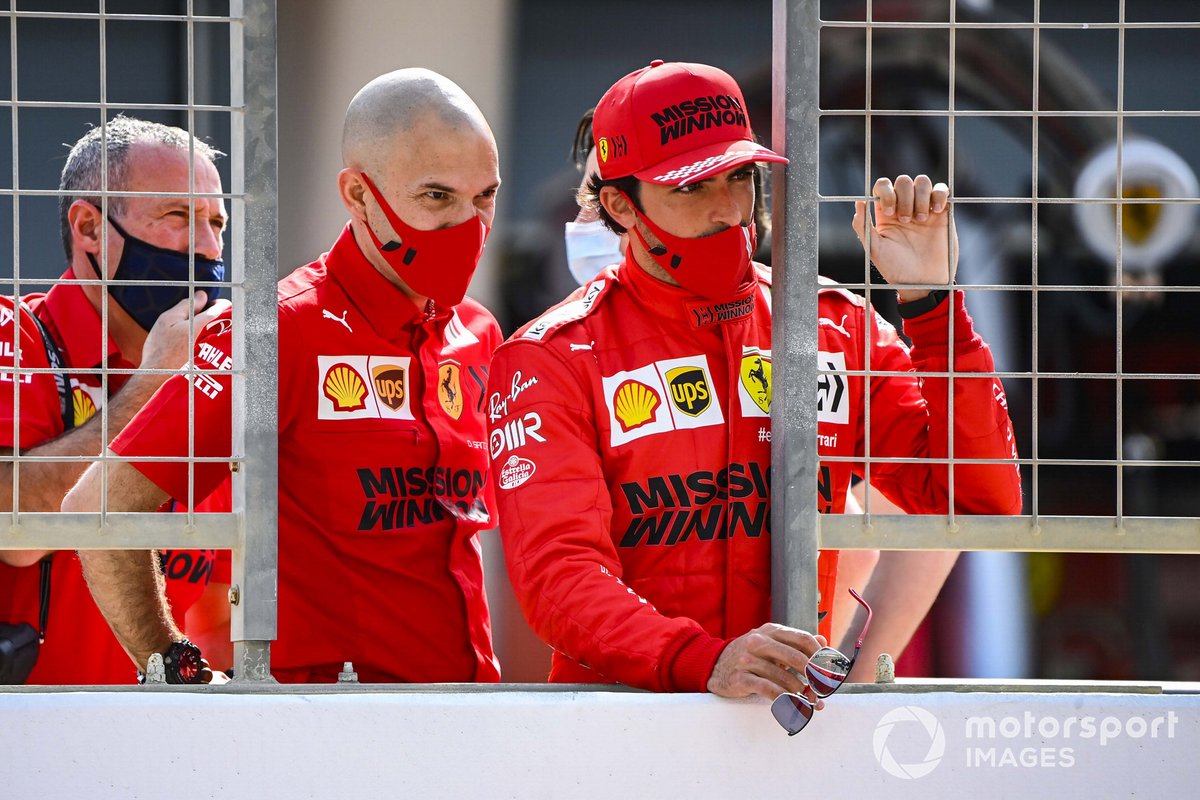 Sainz added: "Same as Checo, I did take it.

"I think it was a great opportunity and obviously I'm thankful to the Bahrain government for offering it to so many people that travel around the world and, yeah, I'm happy with it."

McLaren driver Lando Norris said his personal decision was "yet to be made".

"It is obviously private information with what everyone does within a team and for myself," Norris said. "For now, I'm healthy and I'm staying where I am."

Six F1 drivers to date have tested positive for COVID-19, including Norris, who contracted the virus over the winter while in Dubai.

Lewis Hamilton, Perez and Lance Stroll were all forced to miss races last year after contracting the virus, while Charles Leclerc and Pierre Gasly also tested positive over the winter.

Bahrain has already announced that it will allow fans to attend the 2021 season-opening grand prix from 26-28 March if they have received both COVID-19 doses or if they are fully recovered from the virus.

According to Reuters, Bahrain has administered over 500,000 doses of COVID-19 vaccines so far, enough to have fully vaccinated 15% of the population.

Promoted: How COVID will impact fans at races in 2021