Perez has two races remaining with the Racing Point team before leaving after it opted to trigger an exit clause in his contract so it could sign four-time world champion Sebastian Vettel from Ferrari.

After being rebuffed by Williams and missing out on seats at Haas and Alfa Romeo, Perez has been left chasing the vacant seat at Red Bull as his only option to stay in F1 full-time next year.

Perez has previously said that he will take a sabbatical from F1 next year if he does not land the Red Bull seat, with a view to return in 2022 at a project that motivates and excites him.

Speaking in a press conference with Mexican media on Monday, Perez revealed that he already has offers on the table to secure a seat for 2022.

"Surely a year will take you away from the competition a bit, but you have to take into account that the rules will change a lot in 2022. I think that would not affect me much.

"In the end, with the experience I have, I would return to F1 and within 200 laps, I would be at my level. 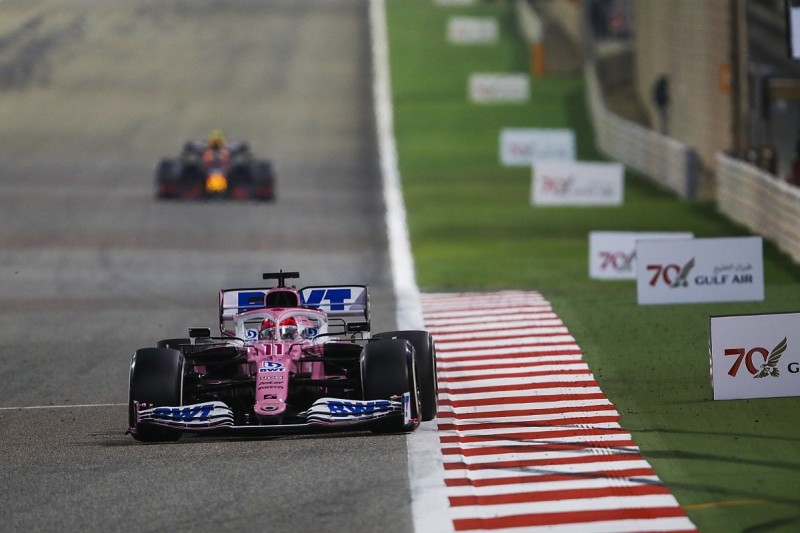 "We have seen this with other drivers who leave and return the following year."

Perez revealed during the press conference that there is a chance he could take up a reserve driver position with one of the largest teams next year, but was reluctant to attend every single race in such a role.

"There is this possibility of being a reserve, and I have to discuss it," Perez said.

"There's a chance with one of F1's biggest teams to be their reserve.

"But I am not very convinced that I would travel to all races as a reserve. There are 23 races, and I will be away from home, from my family, all the time without running.

"At this point in my career, I would not take it, but it is still under discussion that I can do fewer races.

"Whenever I am more clear about what will happen to my F1 career, we will talk about it."

The questions F1 must ask after Grosjean's horror crash