Pastor Maldonado says he is not involved in Venezuela fraud probe

It emerged last week that an investigation was underway into claims that at least one racing driver in Venezuela was among those making currency exchanges into dollars at a preferential rate to sell on at a profit on the black market.

Asked by AUTOSPORT whether he was involved, Maldonado replied: "It's not concerning me because I never received money from the Venezuelan state or government.

"What really happened is that the money is not free and the drivers need to pay for that money because it is currency exchange.

"There is a programme in Venezuela for sport and you can change money at a lower price.

"What I heard is that other people, some drivers, were changing money at a preferential price and then they were selling them on the second market.

"It is really sad to hear about because this sport was nearly dying some years ago and I worked very hard to recover it and put the sport in a very high position in Latin America.

"I really hope that this problem does not affect the youngest generation who really need their money to race and to be outside of Venezuela."

Maldonado is confident that it will not affect Williams backer PDVSA's F1 programme, which is key to his place.

"PDVSA is supporting only one driver at the moment, which is myself," he said.

"In the past, we had in the programme three or four drivers and now there is only one.

"Some cars are using the logo of PDVSA but they are not supported by PDVSA, that is the truth of the situation."

Maldonado has backed the investigation, insisting that it is vital for investment in motorsport to continue in the long-term.

He is confident it will show that, while certain drivers may be involved, he is not. 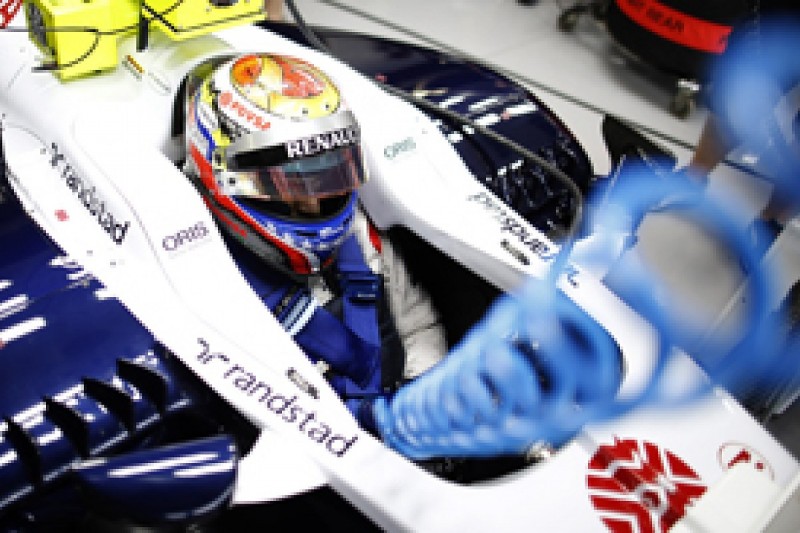 "We heard some rumours many years ago but now I think the government is taking this seriously and that is good.

"We really need them to understand it is not all the drivers involved in this."

Amid rumours about his future with Williams, Maldonado stressed he has no doubts he will be in F1 next year.

But he admitted that it is not certain it will be with Williams even though, like team-mate Valtteri Bottas, he does have a contract for 2014.

"There are a lot of rumours from everywhere.

"Next year, I have a contract with the team but you never know. At the moment I have not taken any decision and we will see in the next couple of races."