Alpine driver Esteban Ocon says it is "disappointing" to see that the French Grand Prix is likely to be absent from the 2023 Formula 1 calendar.

In 2018 the race returned to the F1 calendar after a 10-year absence, with Paul Ricard taking over from Magny-Cours.

But after four editions - the 2020 race was not held due to the COVID-19 pandemic - July's 2022 edition could be the last one as Paul Ricard's expiring contract has yet to be renewed.

While F1's owner Liberty Media is keen on continuing to expand the calendar, it wants to bring grand prix racing to what it calls destination markets around the world, as evidenced by its American push towards Miami and Las Vegas.

The remote venues of Le Castellet and the Belgian Grand Prix at Spa-Francorchamps, which is also struggling to see its contract renewed, are a less exciting commercial proposition for Liberty Media despite their historical connections to the world championship.

With spots on the calendar becoming increasingly scarce, both tracks could end up in a rotation hosting races every other year, or disappear altogether.

Frenchman Ocon, who contested the French GP in 2018 and 2021, is naturally disappointed that the future of his home race is looking bleak.

"I'm following the conversations obviously and seeing how that's going but yeah, it doesn't look too nice," Ocon said at the Monaco Grand Prix.

"It is very disappointing. I've been living in my young career when the grand prix was not there. 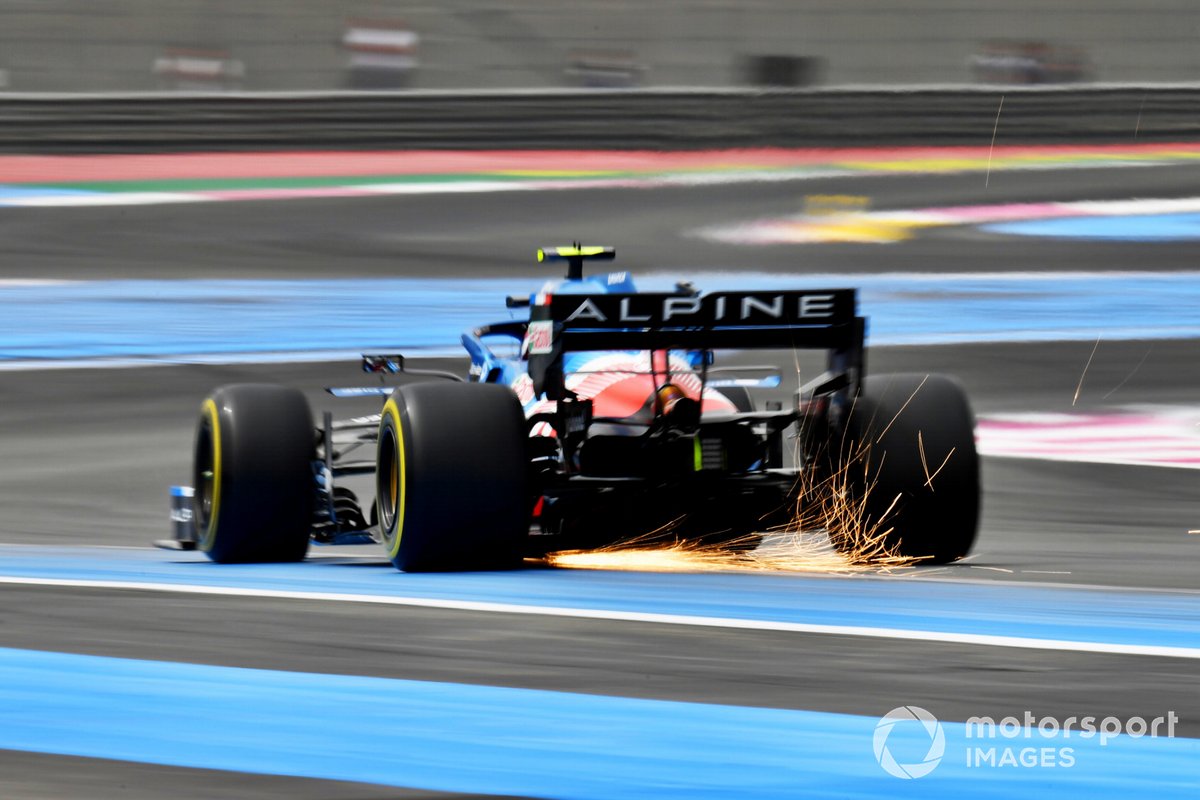 "Then it came back, and I've been very lucky and very fortunate to race there. We have it this year, and we are going to enjoy it to the fullest."

With Monaco's place on the calendar also no longer as safe as thought, Ocon highlighted the importance of preserving some of the sport's most historic races.

"I think there are countries that we need to race in," he explained.

"We should keep you know these races that are special to us and see what we do with them."

Is F1 barking up the wrong tree with its anti-jewellery stance?

How can F1 break the deadlock over competing cost cap desires?