Esteban Ocon will start Sunday's Formula 1 United States Grand Prix from the pitlane after taking a fresh engine, while Yuki Tsunoda will serve a gearbox penalty.

Ocon struggled to 18th in qualifying at the Circuit of The Americas on Saturday in Austin, only finishing ahead of Haas driver Mick Schumacher and Williams' Nicholas Latifi in Q1.

Ahead of Sunday's race, Alpine opted to fit Ocon's power unit with a fresh engine, energy store and control electronics, triggering a grid penalty that would have sent him to the rear of the field.

But as this was done without the FIA's approval, Ocon will instead start the race from the pitlane, as confirmed by F1's governing body in a pre-race bulletin on Sunday morning.

The move should prevent Ocon from needing to take any further fresh power unit elements to see out the season, but will add to the challenge of fighting back through the field to score points.

Ocon is joined in a Sunday penalty by AlphaTauri driver Tsunoda, who will have a fresh gearbox for the race, triggering a five-place grid penalty. 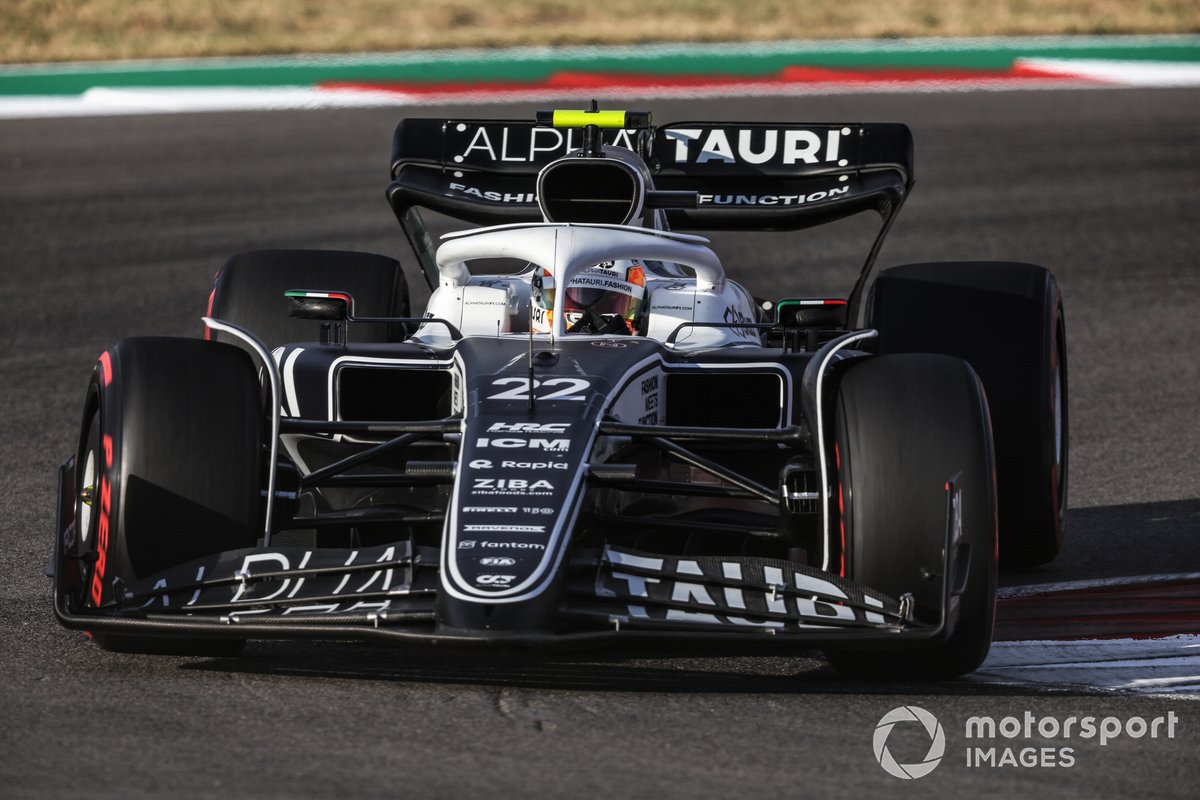 Tsunoda joins Charles Leclerc, Sergio Perez, Fernando Alonso and Zhou Guanyu in taking grid drops, muddling the grid from the qualifying result. Tsunoda will start the race from 19th on the grid, having qualified 15th on Saturday.

Ferrari took a sixth engine of the season for Leclerc, as well as a sixth turbocharger for his power unit.

With the penalties applied, Sergio Perez will start ninth, while Leclerc and Alonso will line up 12th and 14th respectively. Tsunoda’s penalty means that Zhou moves up to 18th with his penalty applied.