Esteban Ocon has indicated he would be willing to race alongside Pierre Gasly at the Alpine Formula 1 team despite their tense relationship.

Gasly has emerged as a possible candidate for Alpine if Red Bull is willing to do a deal to release him from AlphaTauri, having already confirmed him for next season.

Inevitably, the prospect of them teaming up at a French-owned team has intrigued fans and F1 insiders as they are known to have a rivalry that stems back to their childhood karting days.

It’s widely assumed that they would never accept each other as team-mates, but Ocon insists that he’s open to the idea.

“It's going well, we have respect for each other,” he said when asked by Autosport about their current relationship. “I think that's the important thing.”

Asked if two Frenchman in the same team could work he replied: “Yeah.”

Gasly meanwhile downplayed the suggestion that he could end up at Alpine in 2023.

“I don't really have anything to comment for now,” he said after qualifying at Spa. “I am focused on doing the best job I can this weekend.

“I’ve got a contract and from everything that I know, and everybody knows, we've announced me to AlphaTauri, driving for AlphaTauri next year.” 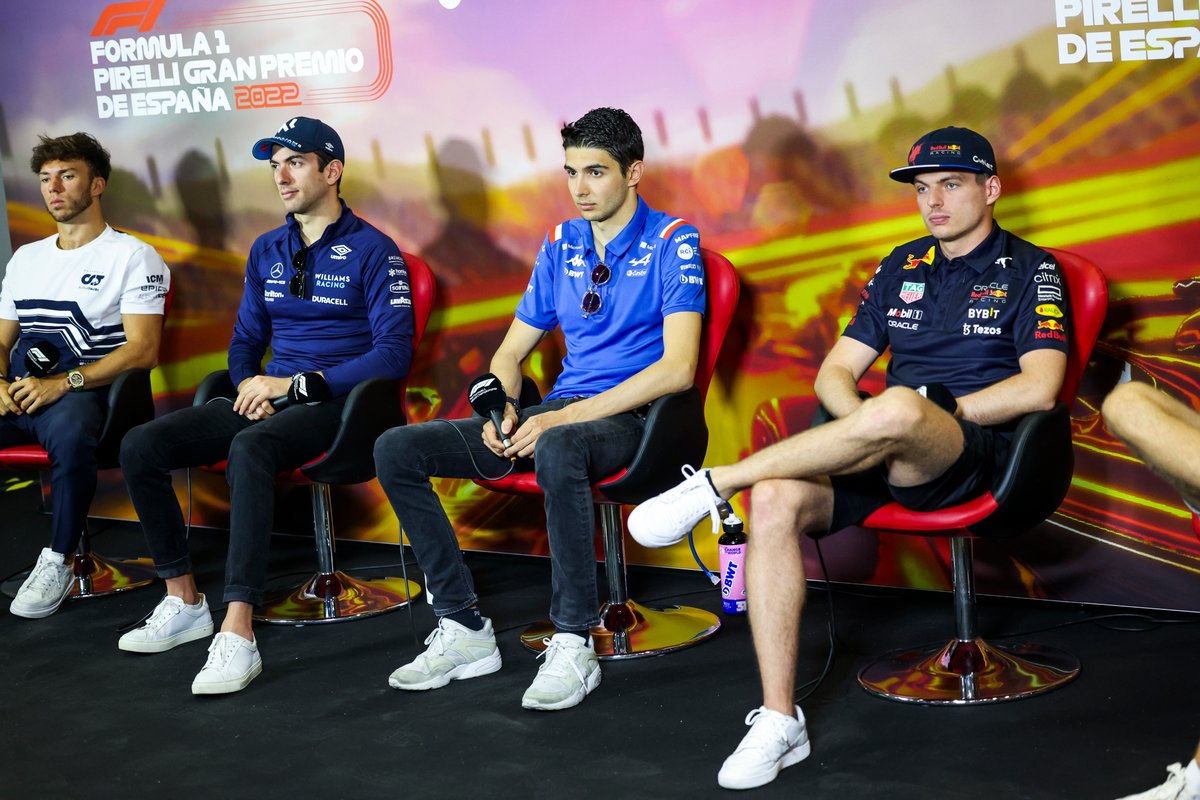 Gasly and Ocon have known each other since their early days in karting.

"When he was very young, maybe seven or eight, my parents were friends together with his parents," Ocon explained in 2017, ahead of Gasly’s F1 debut.

"I was driving go-karts one day, and he was there playing football. So my dad said, 'Why don't you try Esteban's go kart?' And after that he quit football! So from the beginning of my career we've known each other basically."

Later, as their careers progressed in parallel they fell out, with Gasly intimating that it happened because he began to beat Ocon.

Ocon suggested earlier in the Spa weekend that he would be happy to accept any driver as a team-mate in 2023, although he made clear that his personal preference is to drive alongside his friend Mick Schumacher.

“It doesn't matter in the end who's next to me,” he said. “I will keep the job that I'm doing now with my team, keeping understanding the car and the progress that we've made since I joined the team in 2020. It's been huge.

“It's not my decision. But I would be very happy to work with Mick. He's a good friend of mine. So again, the team, it's for them to decide, not for me. But if that ended up like this, it is going to be a great ride.”