Esteban Ocon will get a new Alpine Formula 1 chassis for this weekend’s British Grand Prix to “eradicate any doubt” that technical issues caused his recent slump in form.

Ocon enjoyed a strong start to the 2021 season as he delivered Alpine four straight points finishes between Imola and Monaco, as well as twice qualifying on the third row of the grid.

His displays played a part in Alpine’s decision to hand him a new three-year F1 contract running to the end of 2024, but his form has since taken a dip.

The French driver has failed to score since Monaco, and was eliminated in Q1 for both races in Austria while team-mate Fernando Alonso brought home points.

After a first-lap retirement at the Austrian Grand Prix, Ocon said that he would be asking Alpine to change as many parts as possible on his car in a bid to try and remedy his recent struggles.

Previewing this weekend’s British Grand Prix, Alpine executive director Marcin Budkowski confirmed that the team would be running a new chassis for Ocon at Silverstone.

“Esteban had two difficult races in Austria and we’re still investigating whether there are any technical reasons behind it,” Budkowski said.

“To eradicate any doubt, the team has made the decision to make extensive changes to his car for Silverstone, including a new chassis. 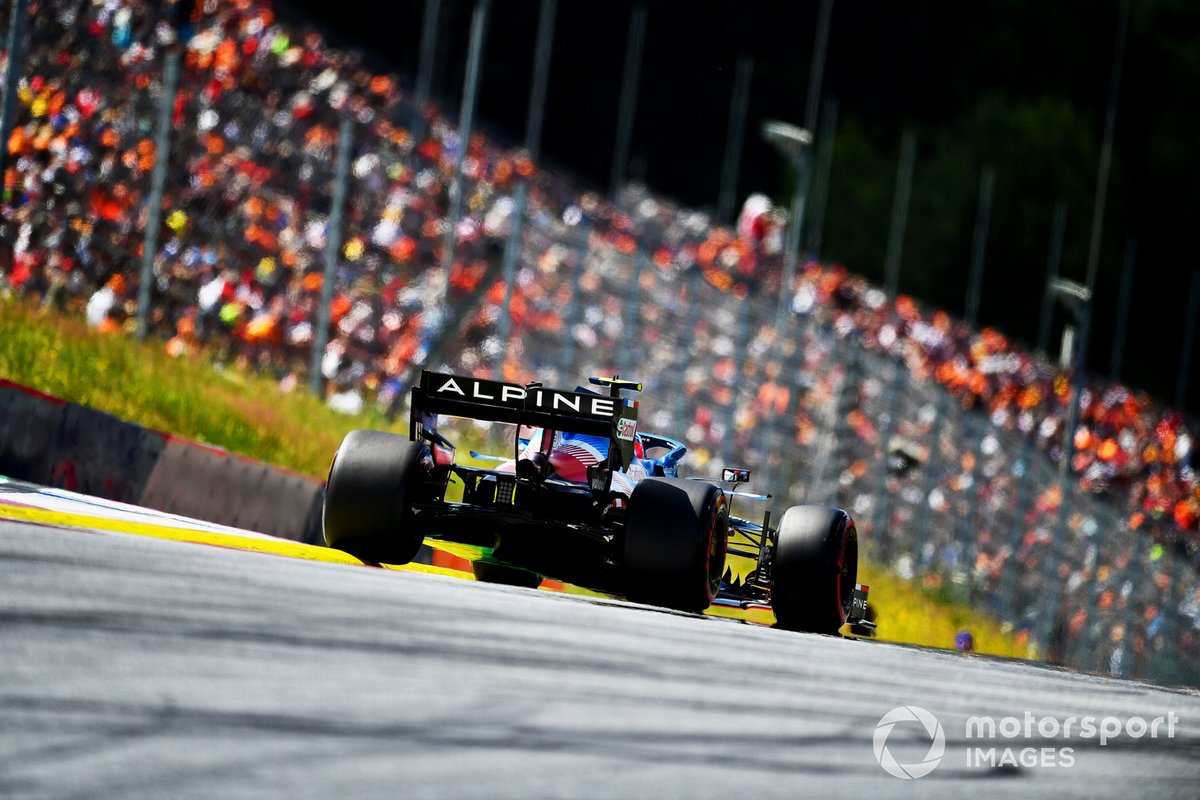 “Esteban performed very strongly at the start of the season and qualified the car on the third row of the grid on merit at two races in a row just a few weekends ago, so we are working together to make sure he bounces back, and this weekend is the perfect opportunity to do that.”

Ocon made clear after his difficult weekend in Austria that he remained as determined as ever, denying his dip in form had anything to do with signing his new contract.

“I am putting as much work as I was doing earlier this season,” Ocon said. “I’m going to the factory as much and I’m just giving it my all like I was before I signed the contract.

“It has nothing to do with the performance we have at the moment.”

Ocon added in preview of the race at Silverstone that his team was hopeful of “having a reset” after a difficult triple-header.

“The team and I have been working very hard behind the scenes to see what we can do to improve our performance,” Ocon said.

“I know we’ll come back to the level we had at the start of the season and the hard work will only continue until we achieve that and even go beyond. I’m really motivated for a good result this weekend.”