Esteban Ocon says that his childhood friend and rival Pierre Gasly joining him at the Alpine Formula 1 team next year is an “awesome story.”

Gasly will join the team next year from AlphaTauri to replace Fernando Alonso, who will link up with Aston Martin.

PLUS: Why Red Bull freedom and an Alpine switch can define Gasly's F1 career

Ocon and Gasly have had an uneasy relationship in recent years, however the 2021 Hungarian Grand Prix winner insists that the pair can co-operate to help the team progress and overcome any past differences, a sentiment also echoed by Gasly.

Ocon suggested that the focus should be on how two drivers who grew up together are now driving for a marque that also hails from the same region.

Asked by Autosport if they will be able to work together, he said: “Yeah, we will do. And to be honest, I think it's an awesome story to tell.

“I mean, we started go-karting together - that's pretty crazy. I have a lot of fantastic memories obviously with Pierre when we were kids.

“And you know, we lost ourselves a little bit. He was doing different championships, he went to Japan, I was staying in Europe, different teams, different times.

“But I think it would be great to collaborate together. It's not only myself now from Normandy, we are all three from Normandy, me, Pierre and the brand.

“So if we can bring that team to the top and make Normandy win, that would be something special.” 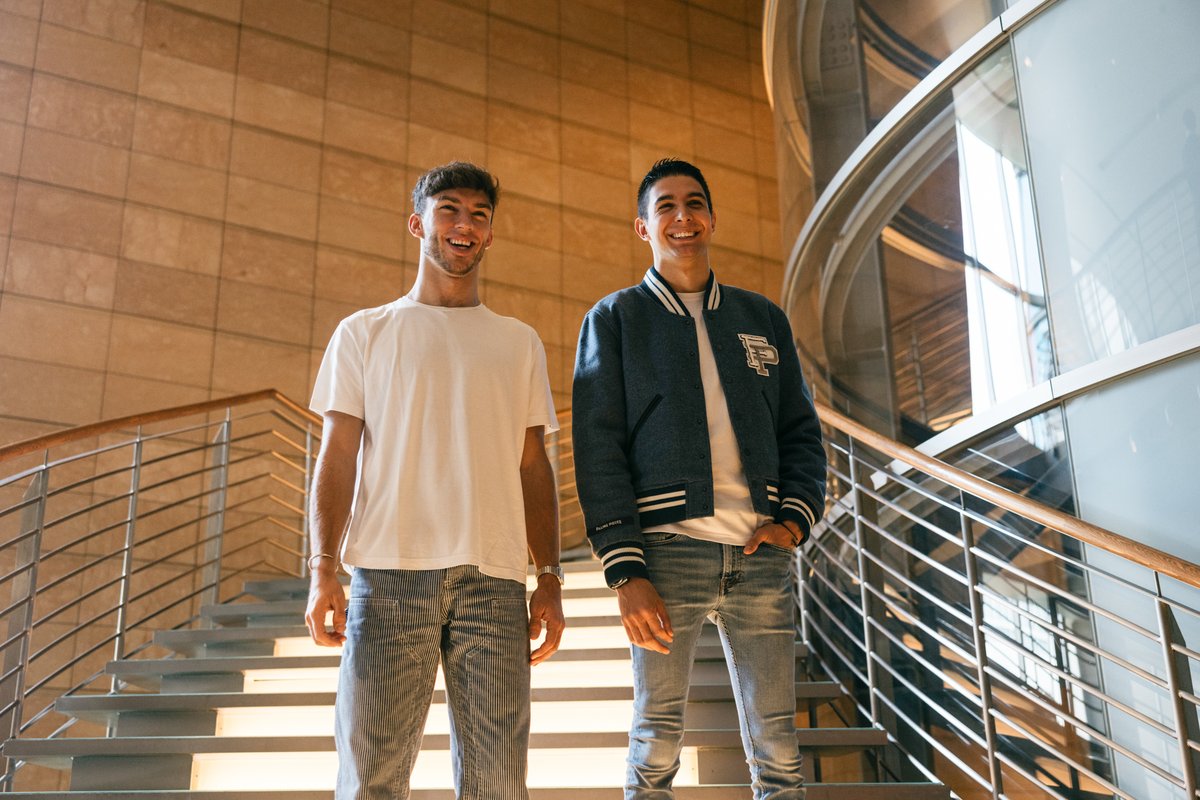 He added: “I think there are there are some great things that we can create there. The minimum is for us to do a perfect job obviously for the team, and work well together. But I'm sure everything will be good.

“You always want to beat your team-mate when you are in F1. It's the same rivalry that you have with any team-mate, because there's no French championship, there is no French/Spanish championship, so all good.”

Ocon said the pair have already had a brief chance to talk: “We did, we had a photoshoot together, we had a couple of interviews. We did spend a little bit of time chatting. Yeah, it'll be fun.”

He also played down any suggestion that his experience with the team will give him an initial edge in terms of leading development of the A523.

“It's not something that I really focus on too much,” Ocon said.

“The important thing for me is to keep the job I’m doing, the development, the new floor that we brought in Singapore, I'm also the leader of that coming.

“Fernando also gives his thoughts, I give my thoughts, and it's the work together that we bring that makes the important thing.

“For sure I will have the most experience, I know how the car works. But it is important for the team to get Pierre up to speed very quickly.”