Esteban Ocon believes Alpine’s “fighting spirit” will be its biggest strength in the battle for fifth place in the Formula 1 constructors’ championship against Aston Martin and AlphaTauri.

With McLaren and Ferrari already far clear in the fight for third, it has left Alpine, Aston Martin and AlphaTauri separated by just nine points in the race for P5.

AlphaTauri currently sits fifth, one point clear of Aston Martin, with both teams having already scored podium finishes this year. Alpine is a further eight points back in seventh.

Alpine has now shifted full focus to the development of its 2022 car, anticipating the overhaul of the technical regulations next year, leaving it to try and maximise its current package.

Ocon said that the competitive order in the fight for fifth was “pretty much how it is now”, but made clear Alpine would not back down and keep battling hard.

“I think our strength is going to be probably our fighting spirit, because we are not always the fastest of that group,” Ocon acknowledged.

“AlphaTauri have been a little bit faster than we were. Aston Martin are also quite fast and giving us a hard time in most places.

“There's still a long way to go. So we're ready to fight.” 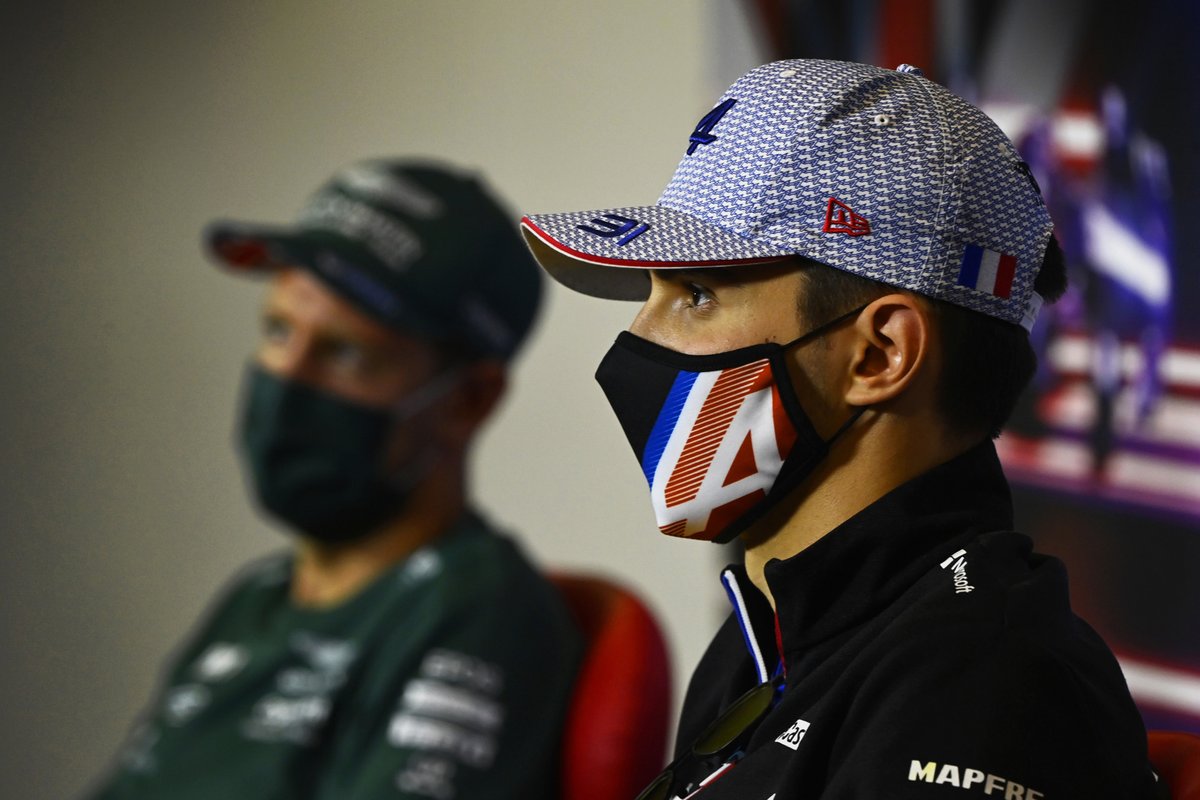 Alpine has scored points in all but one race so far this year, but has failed to finish any higher than sixth, recorded by Fernando Alonso in Azerbaijan.

The team heads into this weekend’s Hungarian Grand Prix looking to build on its first double-score of the season at Silverstone earlier this month, when Alonso and Ocon finished P7 and P9.

Ocon was upbeat about his chances of a good result in Budapest, calling the Hungaroring “one of my favourite circuits.”

“It's one track that I really enjoy,” Ocon said.

“There's a lot of combination of corners. Tyres are going to be quite important to get right. And yeah, tyre usage, good confidence in the car, all of this is gonna be mega important.

“So hopefully we can get the maximum out of it there as well and get some more points.”