Esteban Ocon has told Alpine that Mick Schumacher is his preferred option as a Formula 1 team-mate for 2023, believing the current Haas driver could “perform very well”.

Alpine is currently engaged in a contract dispute with reserve driver Oscar Piastri after announcing him in a race seat for 2023, only for the Australian to say he had not signed a deal for next year.

While the case has been heard by F1’s Contract Recognition Board this week, Alpine is looking at other options for next year to partner Ocon including current AlphaTauri driver Pierre Gasly.

But Ocon revealed at Spa last weekend that Schumacher, who is currently in his second F1 season with Haas, would be his choice as a team-mate for next year.

Ocon said on Thursday at Zandvoort there were “a lot of talks” currently with Alpine about plans for 2023, and was confident the team would make the right call.

“People know my choice, if I had anything to say, would be Mick, if he doesn’t have anything lined up next year,” Ocon said.

“On my side, whoever it will be, I will be focused on my job, developing the car, trying to pull the team forward. That’s what I want to do.”

Schumacher has just two points finish to show for his time in F1 so far, coming in consecutive races earlier this year at Silverstone and the Red Bull Ring, where he finished eighth and sixth respectively.

Schumacher faces an uncertain future after struggling to match Haas team-mate Kevin Magnussen through much of this season. Autosport revealed earlier this week that Schumacher’s ties to Ferrari are also set to come to an end after this year. 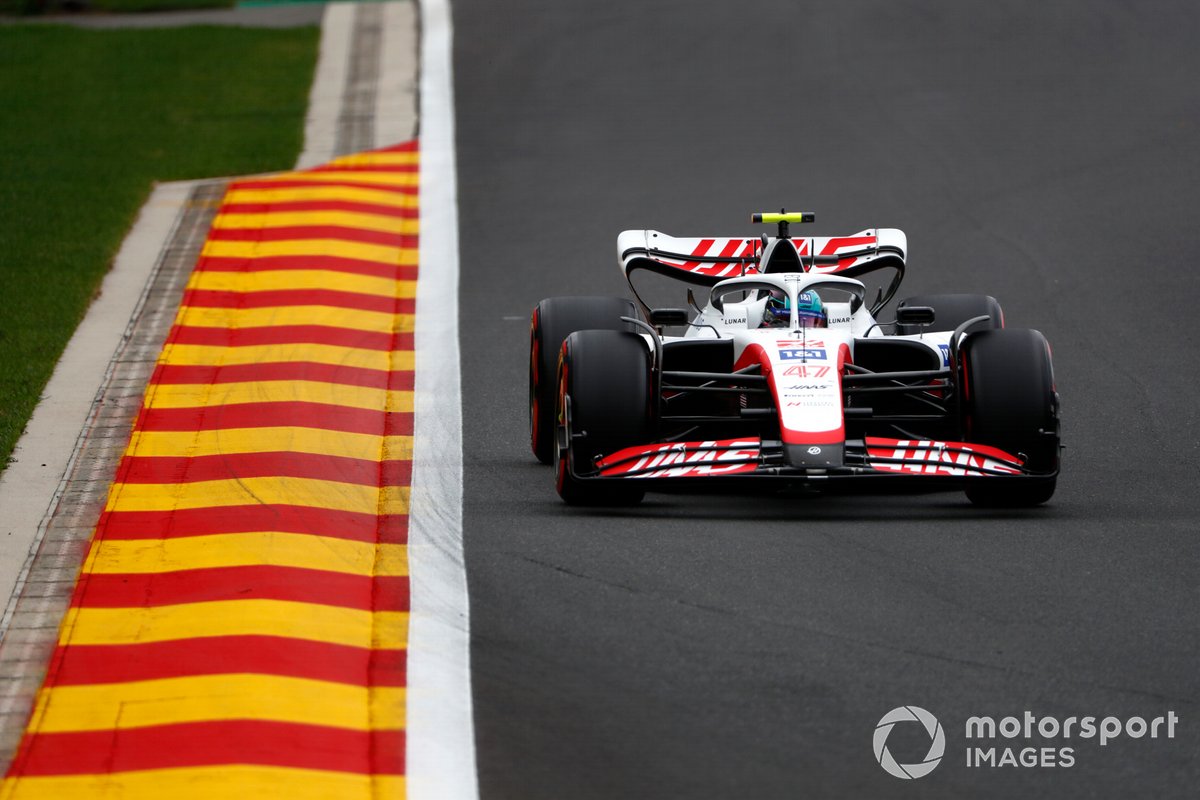 Ocon felt confident that Schumacher would perform if he was given a more competitive car, pointing to the German’s record in junior categories where he won the Formula 2 and European Formula 3 titles.

“He has shown talent in the junior categories as well, he’s been very fast,” Ocon said.

“Sometimes in Formula 1, it’s not easy to perform with a car that is a bit on the back foot. I’ve had that when I started in F1.

“I’m sure he’s a great guy, and he could perform very well if he joined a competitive car. At the moment, the Alpine is competitive.

“That’s just my words. With the team, I don’t have the decision to take. But the team knows this would be my preference.”

Schumacher was coy when asked about his plans for 2023 during Thursday’s FIA press conference, simply saying he was “excited for this weekend”.

He added that talks with Ferrari about his future as one of its young drivers was “something I would rather keep between us” and “contractual matters which I can’t go into.”