The number of American companies enjoying involvement in Formula 1 through sponsorship and partnership agreements has more than doubled since Liberty Media’s takeover, according to Williams’ commercial director.

F1 is currently enjoying a boom in the United States that has seen the series expand to a second American race this year, debuting the Miami Grand Prix. A third US event is planned for 2023 in Las Vegas.

The growth for F1 in the United States comes after decades of struggling to crack the market, but is not only reflected in the number of American races. In recent years, a number of US big tech companies have started to work with F1 teams and the series itself through partnerships, including Amazon, Google and Oracle.

PLUS: How F1 finally cracked America

Speaking at the Business of F1 Forum organised by the Financial Times and Motorsport Network in Monaco at the end of last month, Williams commercial director James Bower said the team’s analysis showed a huge increase in the number of American brands involved in F1.

“In 2015, the count was there were 45 US-headquartered companies in the sport - the current count this year so far is there are 108, so it’s a double increase,” Bower said.

“Mentioning tech partners, I think Formula 1 is undeniably the most data-driven sport on the planet, so we’re seeing this huge influx of tech companies, particularly from North America.

"Interestingly for us at Williams, we have new ownership with Dorilton, and not a lot of people understand what Dorilton do but they’re essentially a New York-based private equity house that have a portfolio of companies.

“One of the things they do actually have is a venture capital arm, Dorilton Ventures, that you’ll see on the car and the drivers. They’re leveraging Formula 1 with the founders of these early-stage tech companies, because you kind of find that these founders all love F1, even if they are in the US.

“They’re leveraging the opportunity to invest in these companies with Williams against big, established Silicon Valley investment firms, by essentially saying we’ll integrate you into the team, and this has a massive appeal to people." 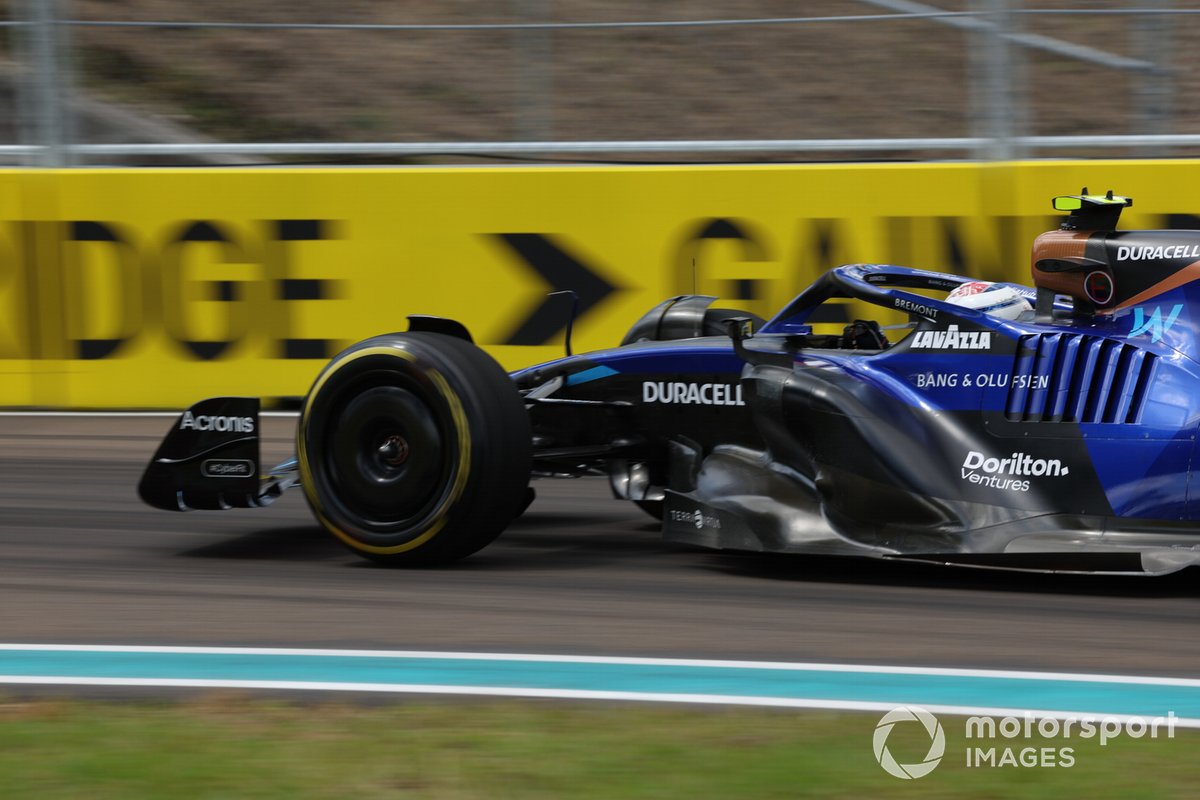 Bower said that although the growth in the US seemed “a bit like an overnight success” from the outside, the roots could be traced back to the return of the United States Grand Prix in Austin, Texas, back in 2012.

“We really started seeing growth then by having a poignant home, and also with ESPN broadcasting F1 in the US [since 2018] we’re really seeing the demographic and the change become a bit younger, the gradual audience growth that really helps grow the sport,” Bower said.

“And then of course the last five years with Liberty purchasing the sport, putting in blue chip marketing and management processes, and then just growing the sport.

“It’s been phenomenal, and then just topped off with Drive to Survive and of course the new race the other week in Miami was incredible. So yeah, it’s huge growth.”

Chloe Targett-Adams, Formula 1’s global director of race promotion, played a key role in securing the Miami and Las Vegas races on the calendar for the future.

She felt F1 had “finally managed to crack that beautiful combination of great racing product, this amazing generation of young, hero drivers, and the Netflix effect, all coming together at that time”.

“Miami as a location was something we started working on in 2017 with the Dolphins, and to see that finally come into play, and US audiences of 400,000-plus in COTA, having developed that after 10 years, it just feels like that right time where that engagement is there across that generation,” Targett-Adams said.

“It’s just the combination of it all coming together and seeing that growth in the future."