Lando Norris has revealed that he put in a mammoth two-day sim session at McLaren this week to help learn lessons from their mistakes in Formula 1’s Russian Grand Prix.

The young Briton had looked on course to win his maiden F1 race at Sochi last weekend as he held off Lewis Hamilton in the closing stages.

However, a late race downpour turned the grand prix on its head, as Norris elected to stay out on slick tyres when the rain came down while Hamilton pitted for inters.

That decision helped Hamilton win the race to retake the lead of the F1 drivers’ championship, while Norris’ error proved costly and he eventually came home a disappointed seventh.

McLaren vowed to dig deep into the errors that made it decide to stay out on slicks while other cars pitted, so it could make sure that it did not get things wrong again in the future.

Reflecting on that work, Norris says the efforts been hugely productive in helping both himself and McLaren understand how they can improve communication between each other if there are repeat circumstances.

Speaking exclusively to Autosport at the Adria launch of the LN Racing Kart on Thursday, Norris said that McLaren devoted three days of work to running through the events of Sochi so they could better understand what needed to be improved.

“I've learned of course many things: things for myself, what I could do better next time, if we're in exactly the same situation again, and how can I make better decisions,” explained Norris about the process the team has been through since the Russian GP.

“But also with the team: it’s how can we communicate better. How can we talk, so that the team gives me more information as well, in order to make decisions.

“The thing is, it is so complicated. When you just watch TV it looks so simple, and it looks like the easiest decision in the world. You feel like sometimes you can just make an easy decision. But it's really not that simple. And there's so many things which have to take place for you to make a good decision and the correct decision.” 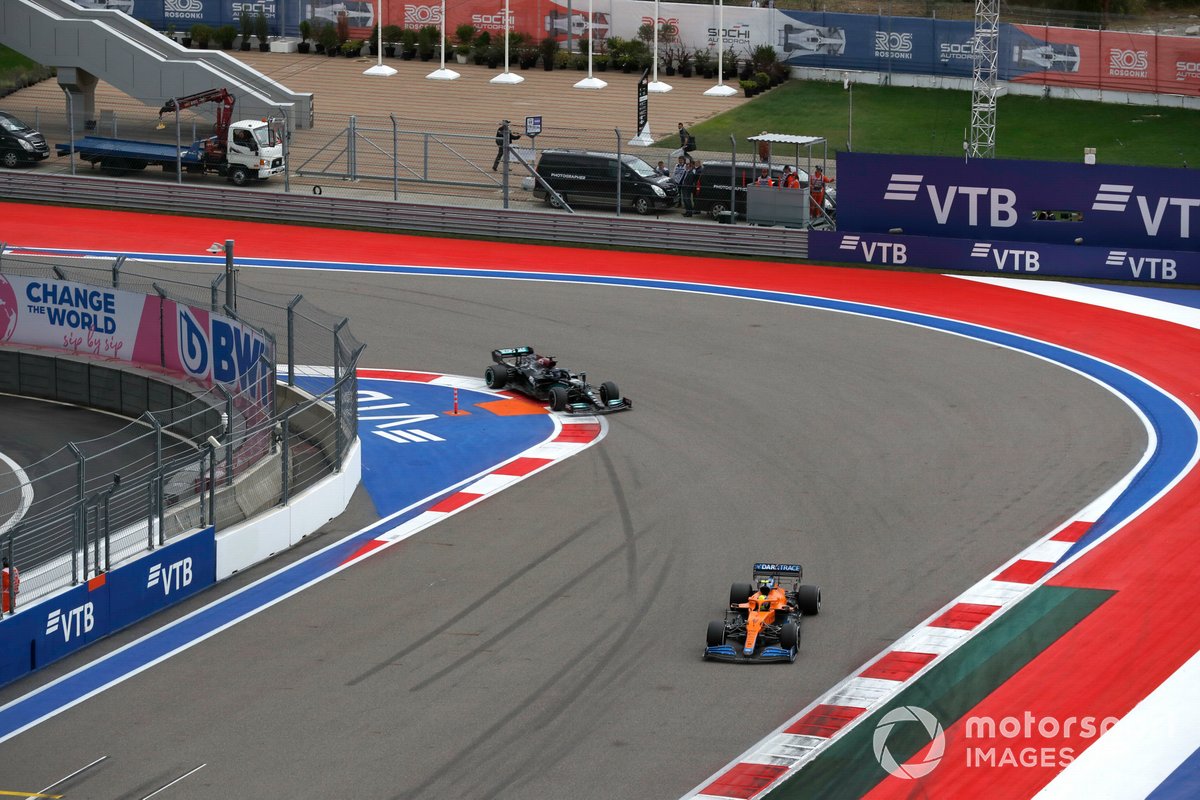 Norris explained that McLaren left no stone unturned in its analysis of the race to ensure it put to good use the experience of what went wrong.

“We reviewed everything, the whole race: even from lap one to the very end. But of course, more importantly, the last 10 laps.

McLaren has come off the back of two strong weekends, with its victory in the Italian Grand Prix and Norris’ near-miss in Russia.

With seven races still to go, Norris thinks there will be other opportunities for his team to deliver strong results. 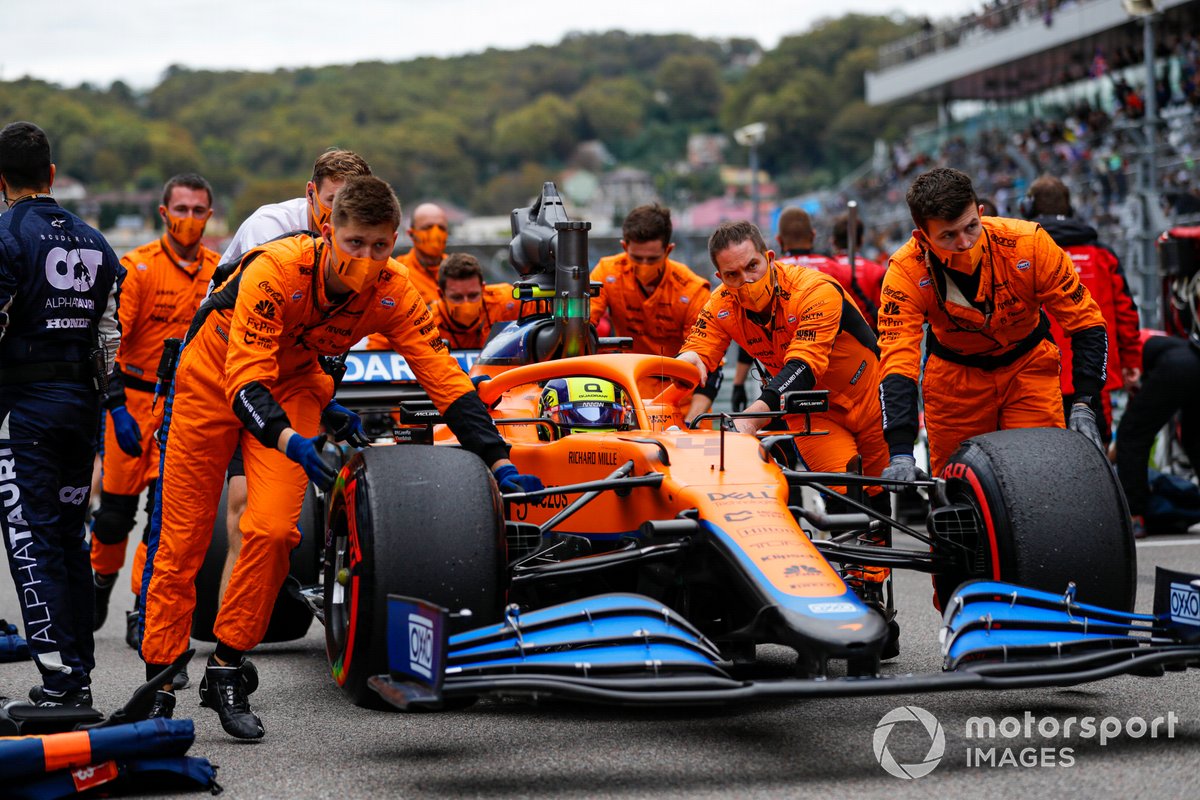 Asked where the best places for the team would be, he said: “I hope everywhere. I think places like America will be good for us.