Renault says there are no "obvious roadblocks" to prevent Robert Kubica making a Formula 1 comeback next year, judging by his latest test

Kubica completed his second run for Renault at Paul Ricard in France earlier this week, with the team openly admitting the test was a proper performance evaluation.

But while there is mounting speculation that Kubica is a serious contender for a 2018 race seat, Renault F1 managing director Cyril Abiteboul is more cautious about the situation.

He did reveal that Renault has seen nothing obvious that means Kubica is not physically ready to race in F1 again.

When asked if he could confirm that Kubica had shown he is now able to race in F1, Abiteboul said: "I would not say that - because I don't want to say yes or no.

"It is not like a test that you are passing as an exam. But we have not seen any obvious roadblocks."

Abiteboul pointed out that one important factor to be taken into consideration is that Kubica's testing has been in a 2012 car, which is very different to the current generation of turbo-hybrids. 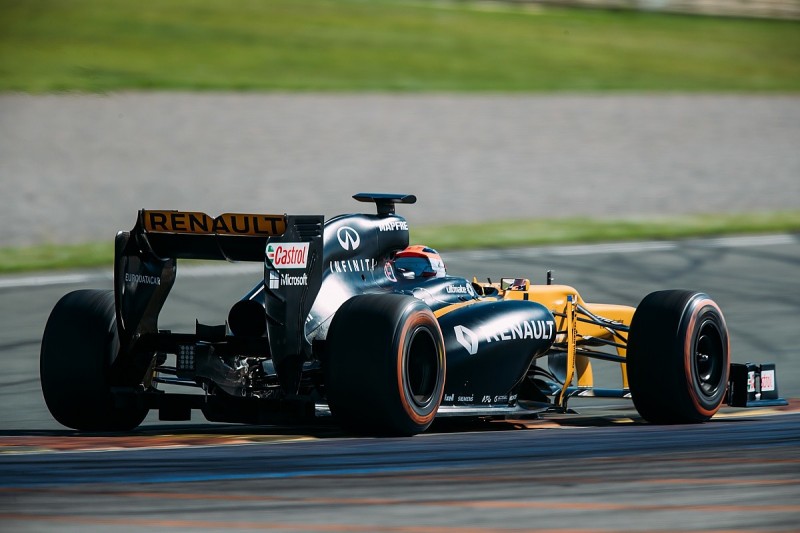 "Testing in this circumstance and testing in a modern car are something completely different," said Abiteboul.

"Again, this situation is complex - we are not doing it for PR purposes even though we see it is creating a lot of media expectation and focus.

"That is not what we are doing, we care so much more for Robert than this.

"What I can tell you is he is still quick, he is still very consistent and more importantly he has this energy and this drive, this enthusiasm that he has always had.

"It is too early to talk about next steps, I don't want to add to speculation.

"Right now, the focus is on getting the most out of the overall line-up and package we have.

"Then we will be thinking about 2018 in due course, which is not now."