The Canadian had joined Renault in a test driver role last year, completing his first F1 run in a 2012-vintage Lotus at Silverstone in May, although an expected Friday practice run did not subsequently materialise.

His status within the Renault F1 set-up was unconfirmed heading into 2017, but he will now reprise his role and begin by participating in Pirelli's tyre development work on Wednesday.

"This is an exciting next step for Nicholas," said Renault team managing director Cyril Abiteboul.

"He will drive our current generation Formula 1 car at the same venue where the Spanish Grand Prix took place three days before.

"This will offer invaluable experience to him and is a crucial element to preparing Nicholas for other opportunities in the future." 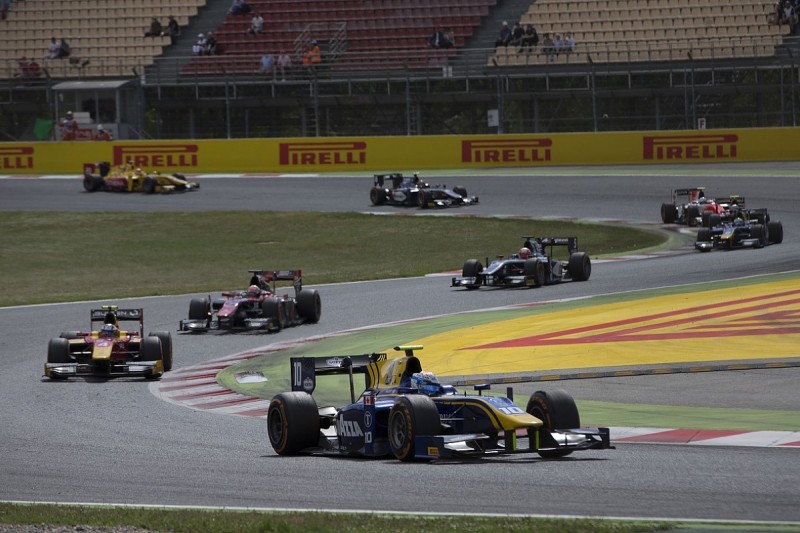 The Canadian had been on the verge of a maiden win in F2 in last weekend's Barcelona sprint race but dropped down from first to third after a late-race error.