Claire Williams has confirmed that the new owner of Williams has no links to ex-Formula 1 supremo Bernie Ecclestone, but would not reveal who is behind the investment fund 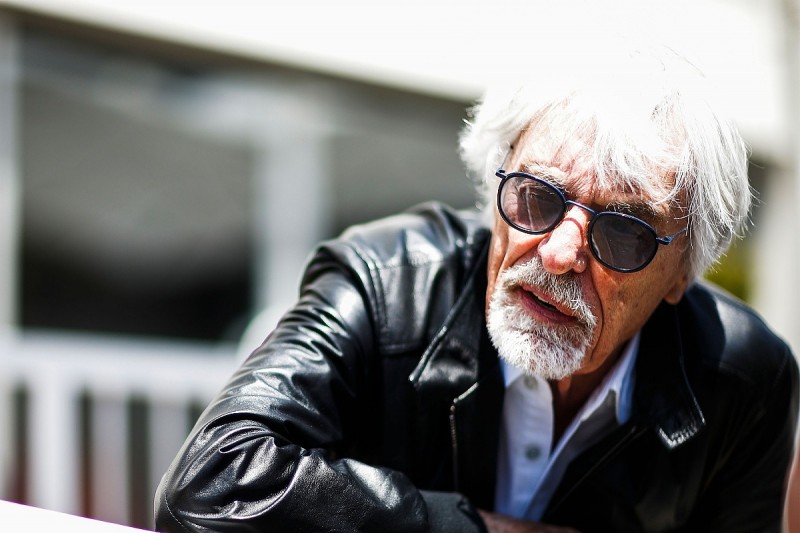