New Haas title sponsor Moneygram will have no impact on which Formula 1 driver will land the second seat at the team in 2023.

The team’s new backer has arrived on the scene just before Haas confirms who will partner Kevin Magnussen next year, but it is not associated with any of the candidates.

Nico Hulkenberg and Antonio Giovinazzi remain the favourites for the seat, and while Mick Schumacher is not expected to stay, he still hasn’t officially been ruled out of the equation by team boss Gunther Steiner.

MoneyGram’s top executives indicated that they are happy to leave the choice up to the Steiner.

"From our perspective we have full faith in Gunther,” said MoneyGram marketing boss Greg Hall. "This is not a decision for us. This is a racing decision, and we have full confidence in him, and we're excited about whatever decision they do make.”

Asked about Schumacher’s prospects of staying MoneyGram chairman and CEO Alex Holmes confirmed that the company had no preference.

"Obviously, the drivers play a big role in that. It was great to chat with Mick this morning a little bit.  He's a great young driver. 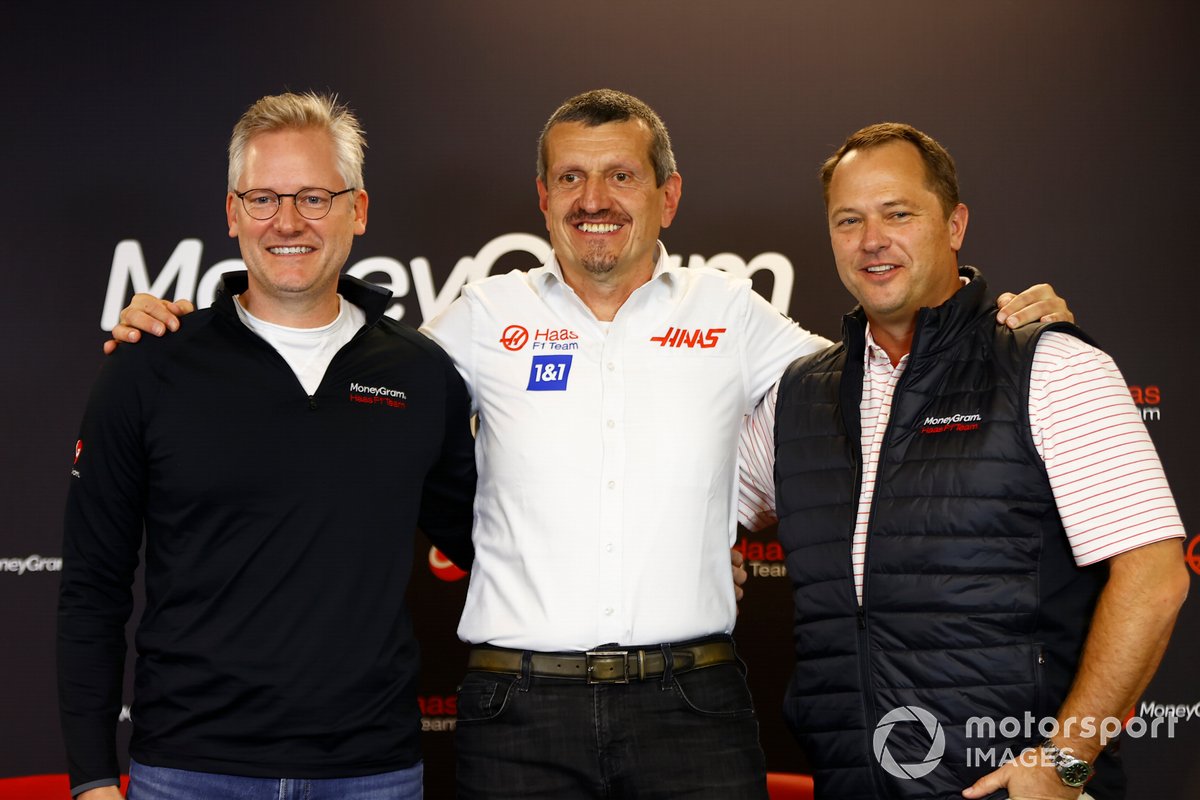 Haas presented MoneyGram as its new title sponsor from 2023 onwards.

"We'll take Gunther's lead on that. And whoever's driving for the team, we'll give them all the support in the world."

Steiner insisted that there was no pressure from the new sponsor to get an American driver on board, even in the longer term.

"I think as I always said that we would love to have American driver, and that time will come,” he said.

"We just need to have the right the right person to do it. The driver is not part of this deal. Obviously, he is part of the deal, because he's driving the MoneyGram Haas car next year.

"But it's not like that now we have got pressure to put the American in, or like it was asked before how much say Alex and Greg have in putting Mick in the car next year, all the lobbying going on there already!

"I think that we try to get the best driver in the car, which will make the team go."

From cheesy intros to Taylor Swift: COTA’s role in the American F1 boom