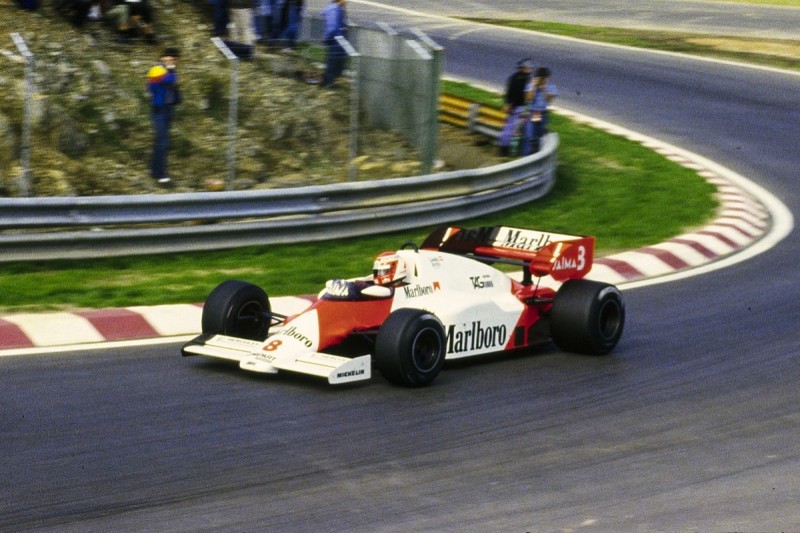 On the first anniversary of Lauda's death, host Alex Kalinauckas and Autosport Chief Editor Kevin Turner hear why the March, BRM, Ferrari, Brabham and McLaren F1 driver chose the 1984 Portuguese Grand Prix as his Race of My Life selection for Autosport magazine.

But given Lauda's long and ultra-successful career, there were plenty of options he had to pick from, which leads to an interesting debate for motorsport fans and observers for every edition of Race of My Life - asking if they agree with each driver's personal selection.

This episode is presented as a one-off edition of the Autosport podcast, with Race of My Life getting a dedicated release from 25 May 2020.