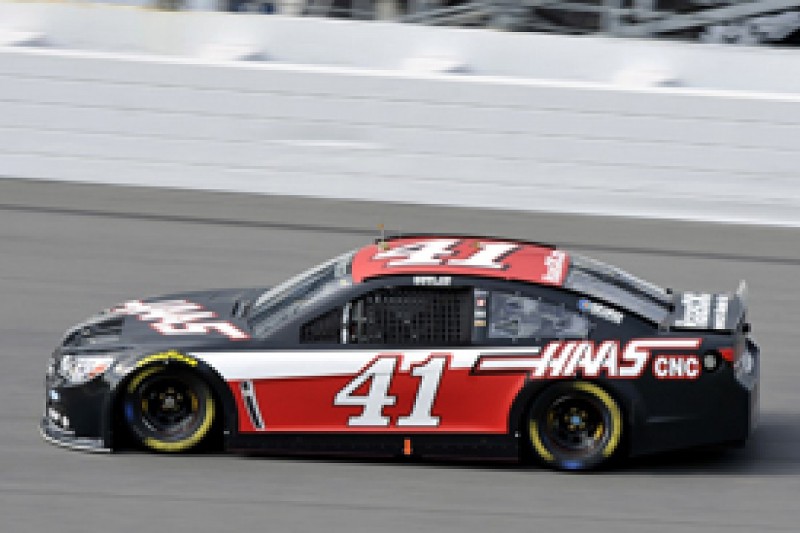 Dennis to make changes at McLaren after being appointed Group CEO