The Mugello, Barcelona and Paul Ricard tracks have come out on top in a unique report looking at the sustainability performance of race circuits around the world.

The Sustainable Circuits Index white paper, which has been produced by Enovation Consulting and Right Hub, uses 21 different industry specific and United Nations criteria to judge the environmentally-friendly ranking of tracks around the world.

Its report, which was published on Wednesday, was based on evidence collected between August and December last year. The aim is for it to become a yearly report to judge how circuits are improving their credentials.

A total of 96 permanent circuits have been analysed for the report, with only 31 of them demonstrating and disclosing some sustainability credentials.

The most sustainable track was Mugello in Italy, which hosted last year’s Tuscan Grand Prix and is a regular MotoGP venue. 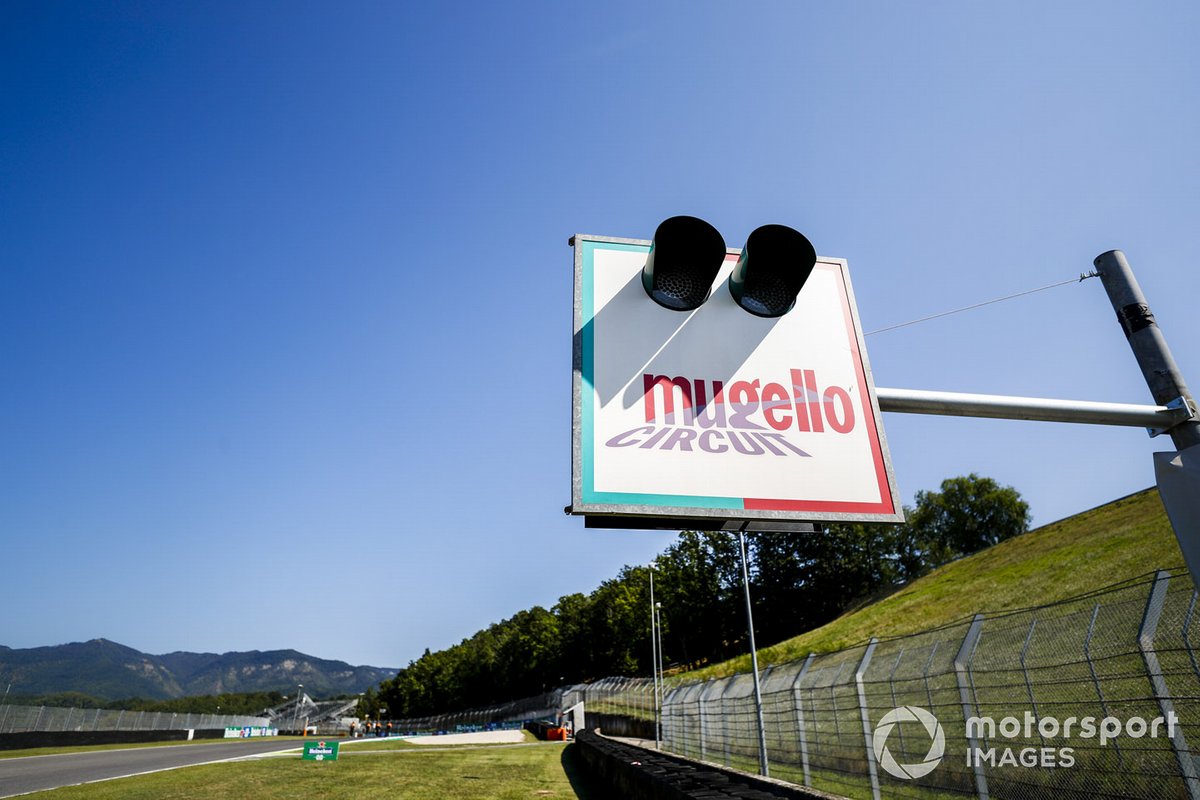 The track uses 100 percent renewable energy, and produces 25 percent of its annual energy demand on site using solar panels. It also has a rainwater recovery system for use in toilets and irrigation purposes.

There are also a large number of water fountains available for fans and team personnel to minimise the need for plastic bottles.

Of the other permanent F1 tracks on the calendar, as it is impossible to give temporary street venues a definitive figure, only four others managed to earn a single star. They were Silverstone, the Hungaroring, Monza and the Circuit of the Americas. The full list can be seen below.

Dr Cristiana Pace, who is a member of the FIA Environmental and Sustainability Commission and founder and managing director of sustainability consultants Enovation, believed the report would open the door for change to help drive circuit improvements.

“Too often motorsport has been accused of greenwashing, where stakeholders have used nice words and loose promises,” she said.

“The Sustainable Circuits Index proposes a robust assessment of racing tracks’ sustainability performances based on disclosed data and a well-developed framework, aiming to enable motorsport venues to benchmark each other and, ultimately, accelerate actions and changes. Because the time for vagueness has run out.”

Grand Prix Drivers’ Association chairman Alex Wurz was one who welcomed the report.

“I have been involved with the safety and sustainability of racing tracks for many years now, as a driver, GPDA chairman and a circuit designer,” he explained.

“And while I would argue that big improvements have been made in terms of safety, I also know that there is a long way to go in terms of fully embracing sustainability for racing tracks around the globe.

“Though circuits have started to change the way in which they approach sustainability, more guidance on what sustainability means and how a circuit can be sustainable are needed.”

How the F1 calendar ranks

The Sustainability Circuits Index offers an outline rating between zero and four based on each permanent circuit’s performance. A score of four indicates a high score, while a zero is the lowest.

Here are the scores from the tracks on the 2021 F1 calendar.