Formula 1 has confirmed two further races on the 2020 schedule, with events at Mugello and Sochi to follow the initial batch of eight events 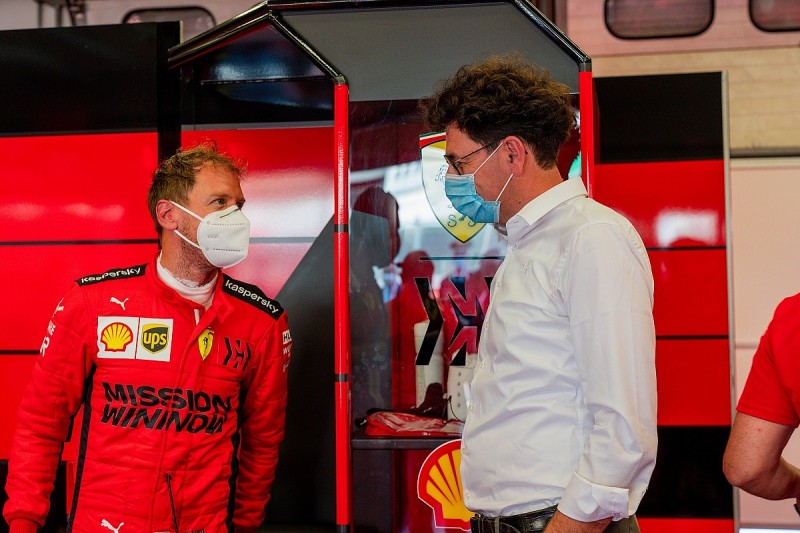