The ex-grand prix driver and father of current Renault F1 racer Jolyon made an official bid for the circuit last year, as reported by Autosport in September.

However, Palmer told Autosport Silverstone is no longer part of his plans, adding that the decision was not related to his recent deal to take over Donington Park.

"We expressed an interest [in Silverstone] initially, but we are going to focus our operations on our existing businesses," said Palmer.

"This deal with Donington was not a deal instead of Silverstone, it was completely separate.

"But we have no plans to operate Silverstone any more." 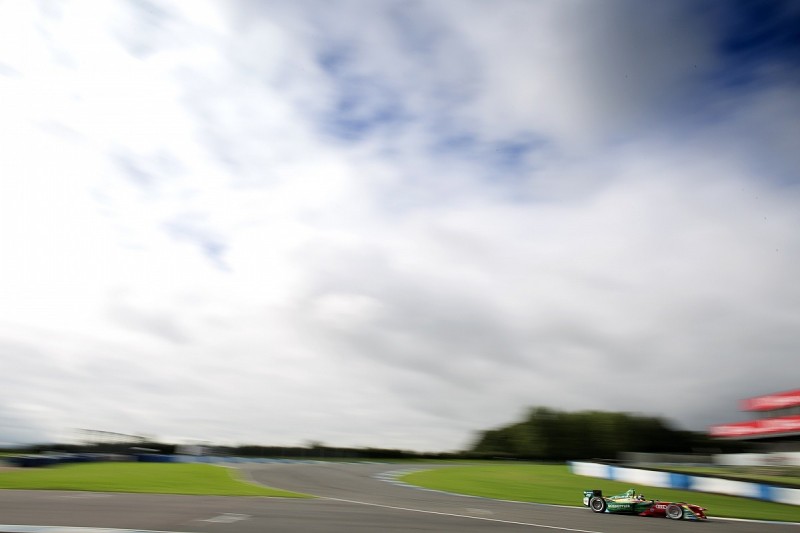 Donington joins Brands Hatch, Cadwell Park, Oulton Park and Snetterton in the MSV portfolio, and Palmer's focus is on building a long-term future for the circuit.

As part of that, MSV's 21-year lease of the venue includes options that could take the length of the deal up to 40 years.

"It is becoming increasingly difficult for solo circuit to operate well with the funding restraints that come with operating alone," he added.

"By tying up this deal, we will help to build a strong future for Donington Park.

"We have the infrastructure within the other parts of our business that can only be of benefit to Donington Park and its operation.

"I have always been fond of Donington, and was on pole there twice in my F2 career.

"I was always a big admirer of the way [former circuit boss] Tom Wheatcroft went about bringing the venue back to life in 1977, despite the many obstacles he faced.

"We want to keep the heart and soul of the circuit as it always has been - it is one of the most challenging tracks in the UK and it has unparalleled history."

While Palmer said he was happy with the layout of the circuit and had no plans to alter it, he admitted that some work needed to be done to the track itself, including safety modifications, resurfacing and paddock improvements.