Motorsport UK's Richards: Some F1 teams have heads in sand over Brexit

Formula 1 teams cannot risk having their "heads in the sand" over the risk of Britain leaving the European Union without a deal, says Motorsport UK's David Richards

Britain is due to leave the EU on March 29 but there is still no deal in place for customs or trade arrangements - among other things - with member states, as the government is struggling to win the necessary Parliamentary support to back its EU withdrawal agreement.

Some, like Mercedes and Renault, have been very vocal about their concerns but, as the Brexit deadline approaches, ex-F1 team boss and British motorsport governing body chairman Richards is concerned not all teams have fully considered the consequences of a no-deal Brexit.

"There are a few that clearly have a strong position on this and share my concerns," Richards told Autosport.

"There are others who, perhaps for their own internal reasons, don't wish to make a fuss about it at the moment. One hopes they have contingency plans.

"But there might be some that still have their heads in the sand about it. That, I would caution against.

"Two or three of them have been very clear that they are concerned about this.

"The others are showing less of a concern."

The latest Parliament discussion over Brexit is due to take place on Thursday but no further progress is expected to be made.

That is likely to remain the case until February 27 at the earliest, to give British prime minister Theresa May more time to negotiate changes to the EU-approved withdrawal agreement and gain the necessary support from MPs.

But senior EU figures have consistently said they will not alter the deal, prompting growing calls for a second referendum or for May to try to extend the Brexit deadline to prevent crashing out without a deal.

Richards reiterated that the chief short-term concern is the impact a no-deal Brexit would have on moving goods and people across European borders for any team that competes in F1 or another series racing abroad. 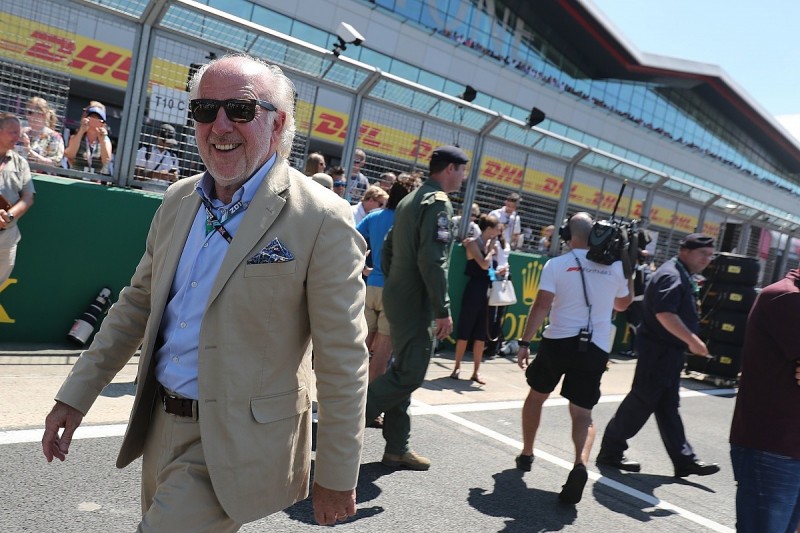 He pledged that Motorsport UK would be there "as a governing body to help, assist and do everything we can to smooth a way through that, and we'll help with dealings with government where appropriate".

"We must all keep our fingers crossed and hope the matters get resolved by our politicians but if they don't then I don't see it being very straightforward at all to bring equipment and personnel in and out," said Richards.

"I'm sure we can resolve these things in time, but the first few months of this transition is going to be very fraught.

"We'd better start to plan for that because if it does go in that direction there's going to be a very big logistical exercise for any team to operate going in and out of this country."