Motorsport Network, the integrated digital media platform that sits at the heart of the racing and automotive industries, has confirmed that a team of photographers from its Motorsport Images division will be in attendance at the first grand prix of the delayed 2020 Formula 1 season in Austria on 3-5 July, supporting partners and supplying customers as they seek to restart activities after the COVID-19 crisis 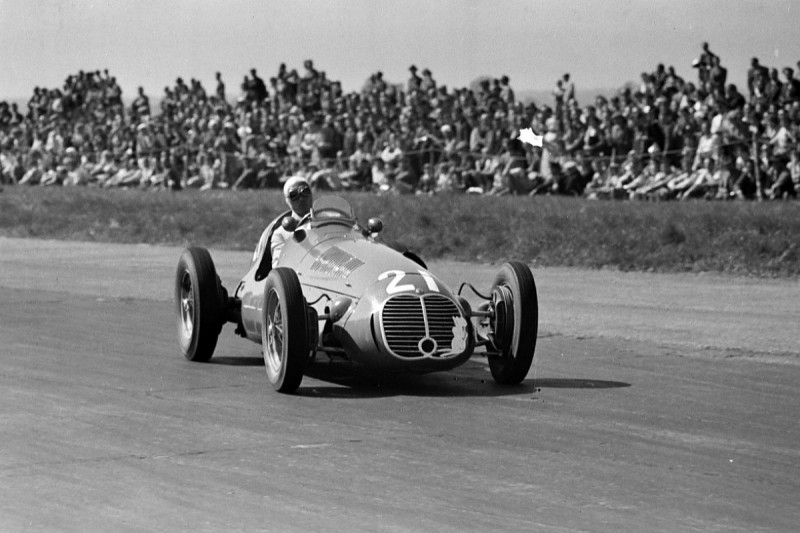