Haas boss Gunther Steiner thinks there is even more to come from Kevin Magnussen and his team after their attention-grabbing performance at Formula 1’s Bahrain Grand Prix.

Magnussen was only signed as replacement for Nikita Mazepin less than a fortnight ago, having not driven an F1 car since his stint with the team ended in 2020.

Despite the minimal time to prepare, though, Magnussen has instantly got up to speed and has qualified an impressive seventh for F1’s 2022 season opener.

But rather than believe he and the team have exceeded expectations, Steiner thinks things are only just getting started – and reckons Magnussen still has plenty of room to improve.

Making reference to how it took a number of drivers – like Fernando Alonso, Daniel Ricciardo and Sebastian Vettel – six or seven races to adjust to new teams last year, Steiner feels things can only get better for Magnussen too.

“Can you imagine what he's doing in six or seven races, if he's like all the other drivers,” said Steiner. “Just imagine that!

“I think he came back in a good form, but I would say I'm honestly convinced that there's more to come.

“You cannot sit in these F1 cars and be at 100 percent straight away. It's not going to happen, so there'll be more to come.

“Therefore, I'm very optimistic also, looking forward, for the whole team. With Mick [Schumacher], he will learn to fight now at this level, which is a different level than he was last year, and Kevin will up his game because he just gets in the tune again.” 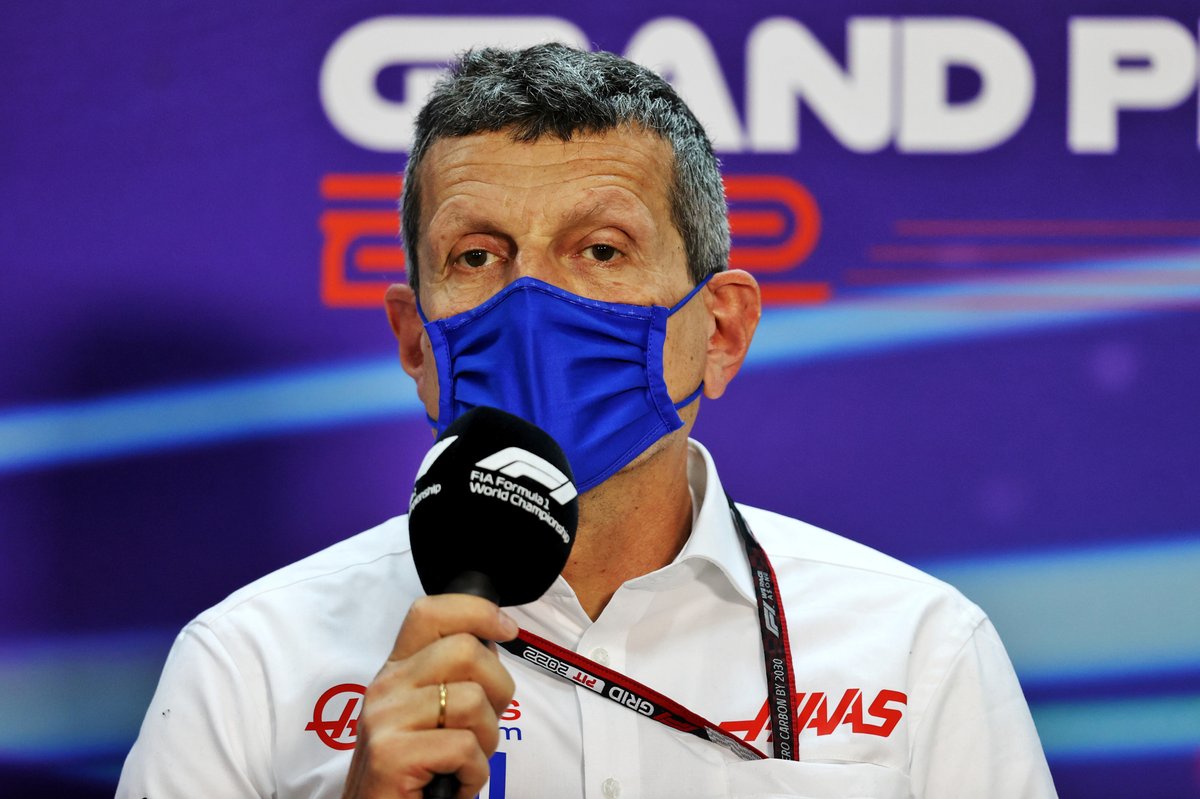 Haas’ step forward for 2022 comes after it sacrificed development of last year’s car completely to focus on the new car.

Asked if he had anticipated such a jump though, Steiner said: “I was hoping for this, expecting it. That is what we worked for and I always said in 2022, we will be back. And actually we did it.

“It's not down to me, it's down to the team, and everybody believed on the mission. Let 2021 go and concentrate on 2022. And most of the people stayed with us.

“That's now down to them. You know, I think we had the plan, and we executed the plan. And I think everybody of the team can be proud of this.”

Asked what he would say to the critics who said Haas sacrificed too much last year too much, Steiner said: “They can say whatever they want, or they can critique as much as they want.

“I think we have got the advantage that if Gene [Haas, team owner] is okay with it, that's what we are doing.

“We come up with a plan. I go on the plan and then we execute, and up to now we did most of the time, we executed very well.

“Obviously we had difficulties, as in 2021. But we know why. I always said we know why we are where we are. It wasn't like a surprise, so what the other people say I don't really care.”