More than half of the copies of Kimi Raikkonen-flavoured Haiku poetry books available through Autosport.com have already been sold

Winnow Your Words: Kimi's Book of Haiku is a collection of the Ferrari Formula 1 driver's quotes turned into Haikus, a form of Japanese poetry comprising three lines of five, seven, and five syllables.

Raikkonen's Haiku poems, written to his own length, became a social media hit when the book was originally unveiled as part of Philip Morris International's Mission Winnow initiative at this year's Japanese Grand Prix.

PMI partnered with Autosport.com to publish and sell the book online, with all money raised from the book sale to be donated to the Grand Prix Trust.

More than 5000 copies of the book, available online here, have already been sold.

Formerly the Grand Prix Mechanics Trust, since 2016 the charity has been known as the Grand Prix Trust to recognise the broader reach and scope of those it is set up to help.

"You've got to read it in Kimi's voice I think to go with it," he said. 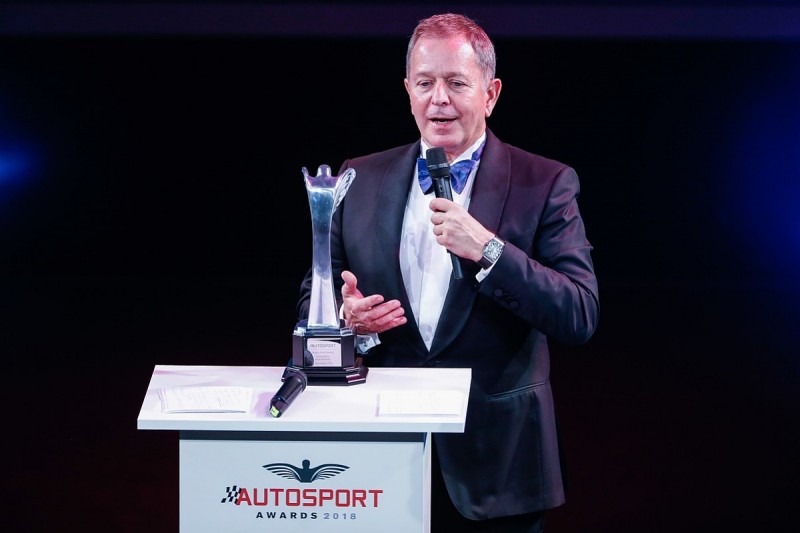 "Half of them are sold already, you can find them for sale on the Autosport website, and hopefully you'll enjoy the book and the GP Trust will make some money.

"Formula 1 is 68 years old and at the Grand Prix Trust we help a lot of people who have fallen on hard times from the Formula 1 industry over those decades.

"Maybe there's no HR departments or pensions or health plans or whatever to help the pioneers and stalwarts of our sport.

"You might think there's plenty of money in F1 but over 150 teams have gone out of business in that time so we look after a lot of people quietly, anonymously and discreetly."

To order your copy of Winnow Your Words: Kimi's Book of Haiku for £9.99 plus postage and handling please visit www.Autosport.com/kimibook.

To learn more about the Grand Prix Trust, click here.