Monaco Grand Prix organisers insist its Formula 1, Formula E and Historic GP events are all going ahead as planned, despite ongoing concerns over COVID-19 restrictions

The Automobile Club de Monaco has responded to speculation in some sections of the media that its grand prix, currently scheduled for 23 May, could be cancelled, as was the case last year.

The next two races on the 2021 F1 calendar after Monaco - the Azerbaijan and Canadian GPs - have also been called into question.

Events at street or temporary venues with government backing are widely regarded as being more vulnerable to cancellation or postponement than races at traditional venues, in large part due to the lead time and resources required to ready the circuits.

Like Monaco, Baku is a full street circuit that requires weeks of preparation at considerable expense, and while Montreal is a semi-permanent venue, it does require extra work every year.

All promoters learned a lesson last year after the Australian GP was cancelled at the last minute and fans had to be refunded. This year's Albert Park race has already been moved from its regular March date to November.

The ACM is planning to run three events on the principality's streets in 2021, rather than the usual two, having reserved an extra slot for the Historic GP meeting that was cancelled last year. 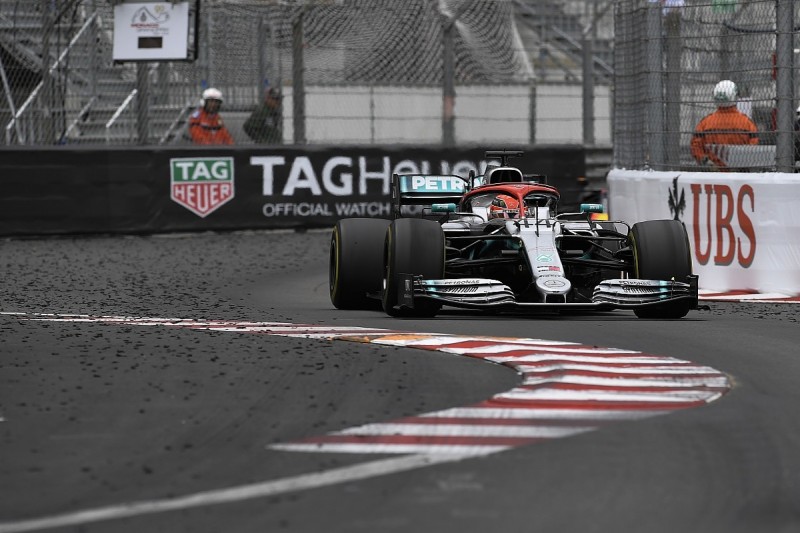 Track action is due to start on 23 April with practice for the historic event, so the build-up has to commence around two weeks earlier than normal, with late February understood to be the starting point.

Like other countries around the world Monaco is subject to COVID-19 restrictions, with a negative test required for entry, and a 7pm curfew currently in place.

The club noted on Twitter: "Despite the latest rumours circulating on certain websites and social media, the ACM can confirm that the #MonacoGP will take place from 20-23 May 2021.

The Formula 1 organisation has also denied that any further changes to the calendar are imminent.

A spokesperson noted: "We have set out the details of the revised 2021 calendar and there are no other changes. The suggestion street races will not take place [is] completely wrong."