Yuki Tsunoda admitted his stress level went "over the limit" in Monaco Formula 1 practice on Friday as he struggled to stay calm when hitting traffic on hot laps.

Tsunoda was heard complaining over the radio to his AlphaTauri F1 team members throughout both sessions in Monaco on Friday, typically when he came across other cars that would ruin his laps.

The Japanese driver was heard saying: “Everyone just… come on please!” at one point when his lap was compromised. He ended FP2 in 10th place, half a second down on team-mate Pierre Gasly.

“FP1, I started really kind of shouty, for sure, less shouty than in Barcelona,” Tsunoda explained after FP2 in Monaco on Friday.

“Pretty much every push lap, I got traffic and FP2 was pretty much a similar situation.

“Also on top of that, I did a big mistake in the first set of the tyre, straightaway I had a massive front-lock and created a flat spot, and had to finish the first stint quite early.

“Lots of things were going wrong. My stress level went over the limit.”

It is not the first time that Tsunoda’s radio messages have been particularly vocal. During his rookie season, he famously swore in frustration over a “traffic paradise” at Imola.

Monaco is notoriously difficult for cars to get in a clean lap due to the tight confines of the 3.337km track, with the challenge made even harder by the recent generation of bigger, wider cars. 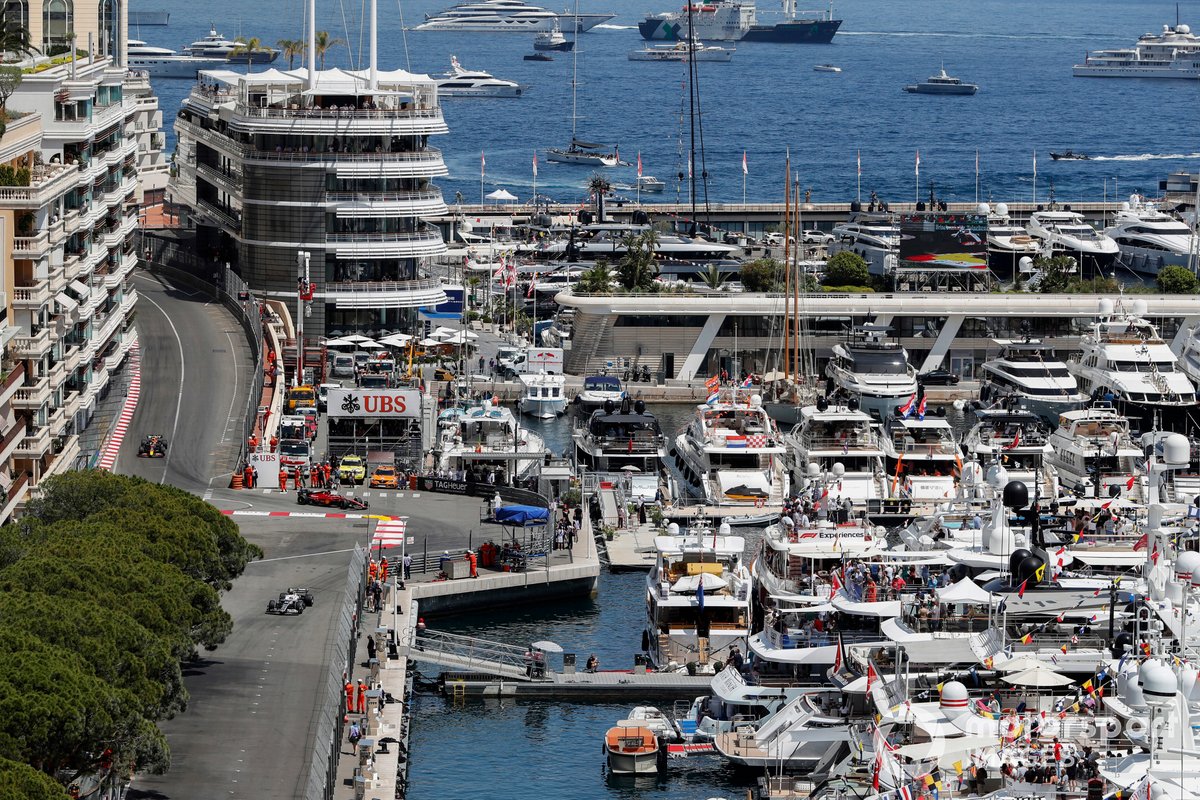 Asked if he thought his experience from Friday would help him stay stress-free through the rest of the weekend, Tsunoda admitted he needed to accept traffic was a problem for everyone.

“Today was really bad actually, unexpected, but hopefully tomorrow will be a better situation,” Tsunoda said.

“At the same time, I know I have to focus on what I have to do now. You just cannot complain every time you get traffic, because pretty much everybody is facing the same situation.

“[I will] just focus on what I have to do, and try to prepare as much as possible for qualifying.”

Tsunoda landed his fourth reprimand of the season after he was found to have impeded Kevin Magnussen exiting the tunnel in FP2, leaving him just one reprimand shy of a 10-place grid penalty.

Team-mate Gasly ended the day seventh for AlphaTauri, marking a decent step forward for the team amid the current close midfield fight.

“I must say, I’m really, really happy with this Friday in terms of performance,” Gasly said.

“We were definitely always on top of the midfield, so that’s really positive. Obviously we are working quite hard at the wheel, as you would expect in Monaco.

“I managed to do clean laps, put things together and be competitive. I would not say I am still feeling 100% comfortable, because I touched the wall a couple of times here and there trying to find the limit.

“But overall I’m pretty pleased, and we’ll try to do a step forward again for tomorrow.”