Hakkinen will work alongside executive director Zak Brown and the team's marketing staff, dealing with partners, and will also work with McLaren Automotive CEO Mike Flewitt.

"I've always considered McLaren to be my home in Formula 1, and I still have an enormous place in my heart for everyone in the team," said Hakkinen.

"Of course, the past few years for McLaren haven't been easy, but I've always believed that it's only a matter of 'when' rather than 'if' McLaren will come good again - and I want to play my part in helping that happen. 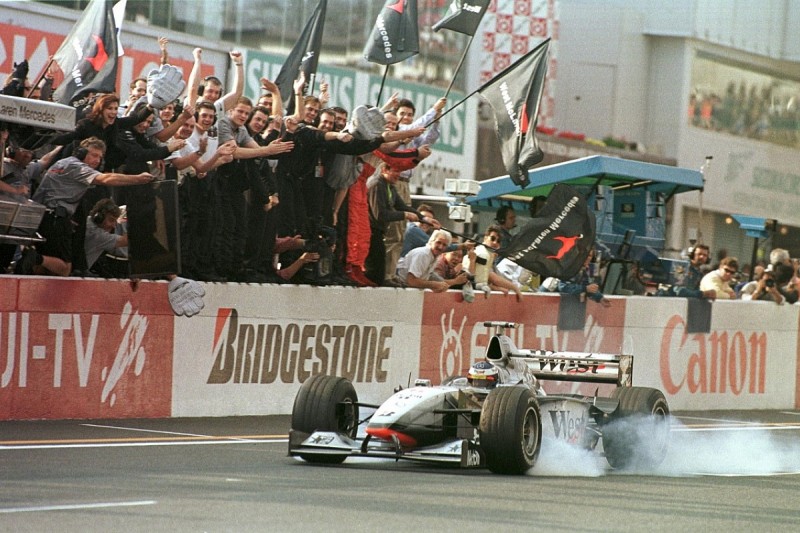 "Returning to McLaren was an easy decision for me - I've never really lost contact, and I still know a lot of the hard-working men and women there from my eight-and-a-bit seasons with the team.

"I'm also really looking forward to working with Zak, who owns one of my race-winning McLarens from 2001.

"We've spoken about how we can work together, and I can see that he's putting in place the building blocks needed to help McLaren get back to the front.

"I'll be collaborating closely with him during the exciting years ahead." 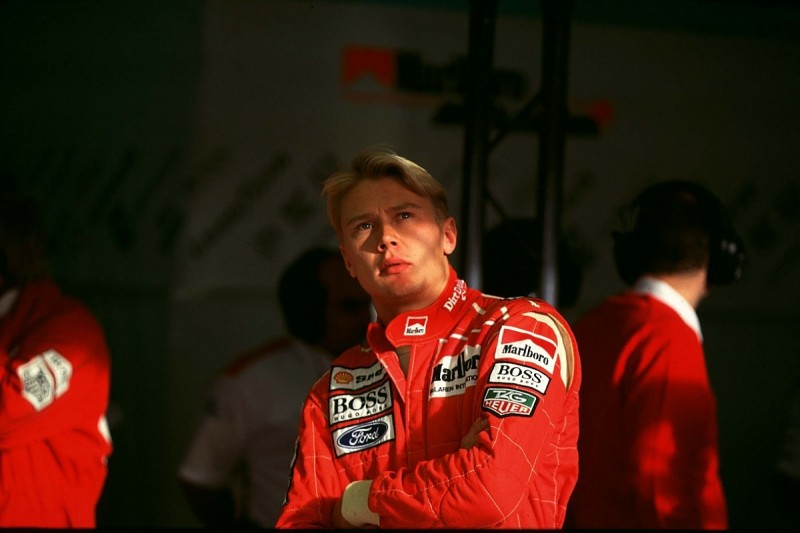