One of the major talking points at this year’s inaugural event around the Miami Dolphins stadium was a fake marina – made up of a collection of 10 yachts on the inside of Turns 6,7 and 8 which was surrounded by solid vinyl water.

The installation triggered an explosion of photoshopped images and memes and become a major talking point – which delighted circuit bosses as it raised the profile of the whole event.

Despite the buzz around the marina, it was unclear if it would be a one-off installation or would return in 2023.

Now, after months of discussions, track officials have confirmed that several of the features that grabbed attention this year are to return.

Beyond the fake marina, what is known officially as the MIA Marina, Miami will also bring back the Hard Rock Beach Club and the official F1 fan zone. 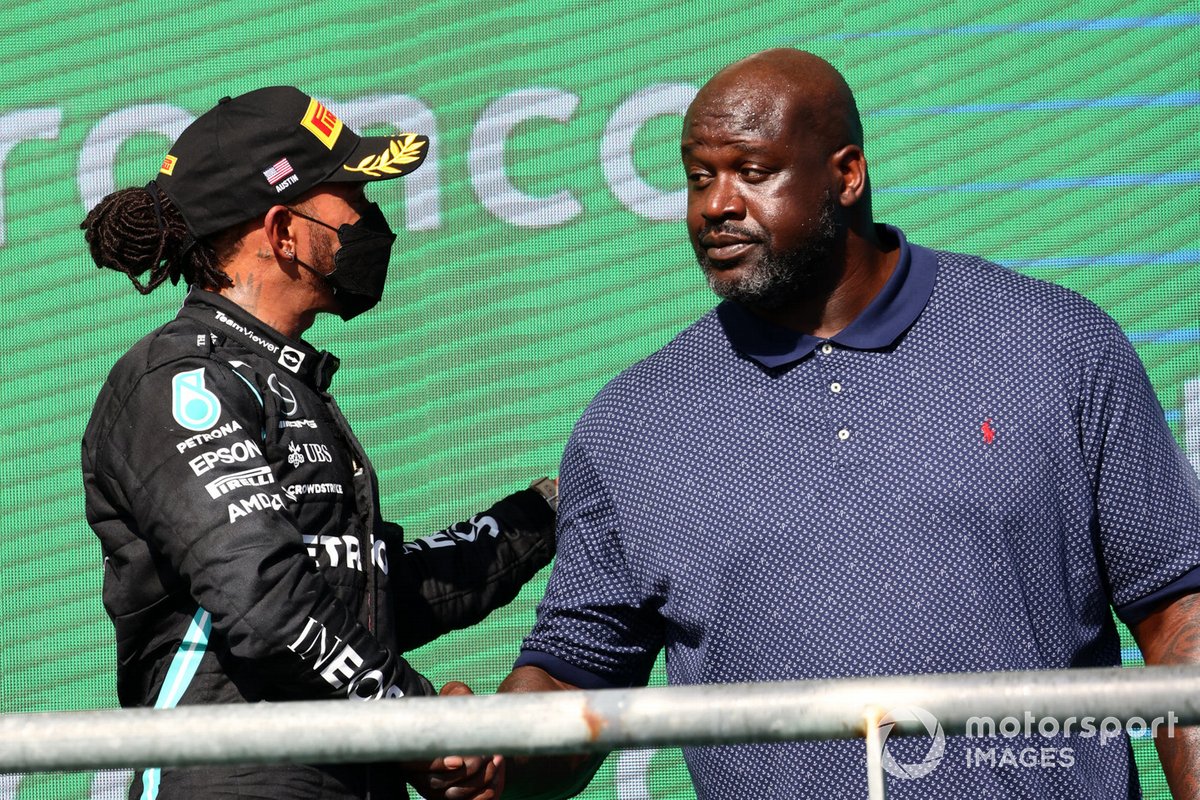 Miami's inaugural F1 grand prix proved to be a VIP magnet, with NBA legend Shaquille O'Neal among the many celebrities in attendance.

The circuit has also promised an improved campus experience for fans – with increased shade and water stations, as well as the installation of more trackside viewing platforms around the track.

There are plans to install 56,000 grandstand seats around the track for fans, which is an increase of 3000 over this year.

Miami F1 president Tyler Epp said: “The whole team is working hard to ensure we deliver a fantastic year two experience for our fans, and it’s very exciting to be able to release the tickets to those on the pre-registered list next week.

“2023 will see the return of the iconic MIA Marina and Hard Rock Beach Club which were some of the most popular parts of the MIA campus.

“We have listened to our fans from last year and plan to increase shade, water stations, and will be adding additional viewing platforms around the circuit.

“In year two, we’ll continue to showcase the best of Miami – the culture, entertainment, food, music, and community.”

Pre-sale ticketing allocation will begin next week on 3 October, with fans who have pre-registered being sent a time slot to purchase tickets.