Sebastian Vettel believes Mercedes will bounce back from its pre-season Formula 1 testing woes by the first race, despite lacking the "mileage miracle" it had in recent years.

Mercedes endured a troubled weekend of testing in Bahrain as reliability dramas and difficulties for both its drivers in finding a good balance left it on the back foot.

By the end of the test, Mercedes had completed the fewest laps of all teams, with its drivers having logged just 1645km over the three days. That compares with AlphaTauri and Alfa Romeo putting in 2284km each, and Red Bull notching up 1997km.

The Mercedes situation was in marked contrast to how the team has proved to be pretty bulletproof in pre-season tests over recent years, as it often racked up near perfect preparations. 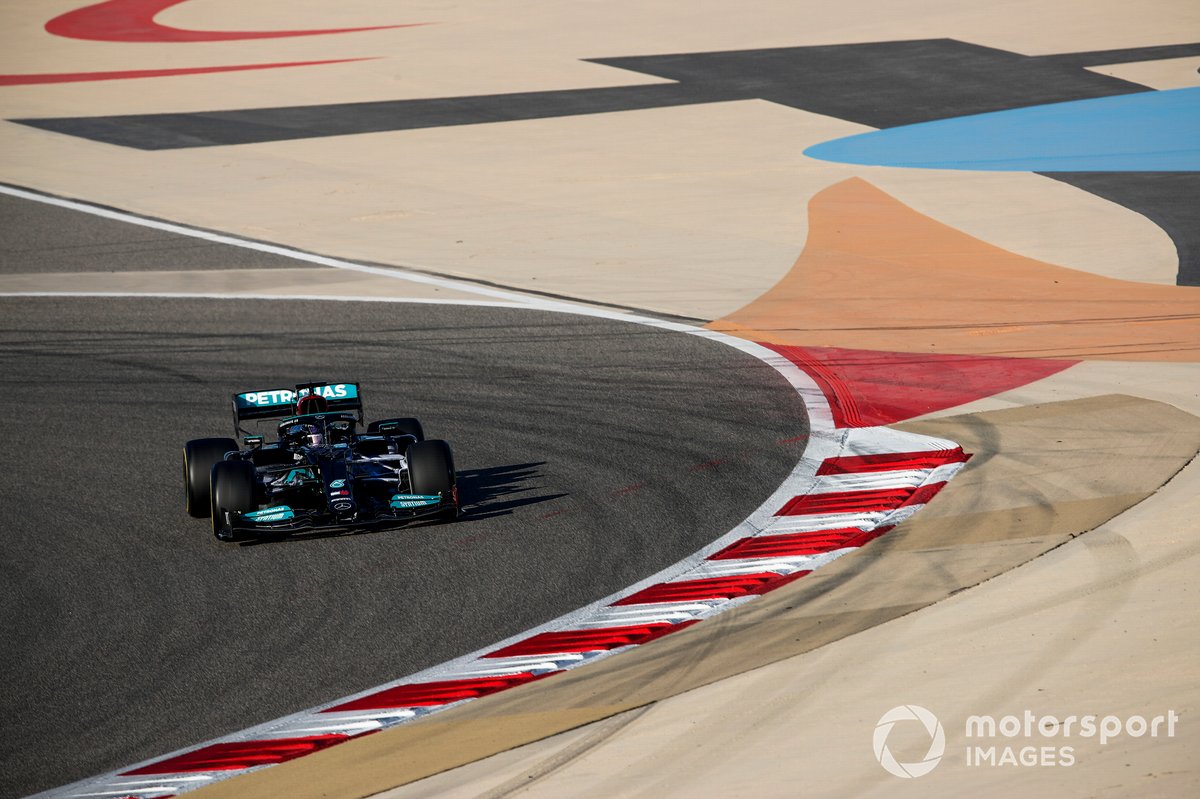 Despite Mercedes looking to be behind Red Bull right now, Vettel has no doubts that the German car manufacturer will be back in the fight by the first race later this month.

“It's probably fair to say that Mercedes didn't have the mileage miracle that they had in the last years,” explained Vettel, who has switched to Mercedes customer team Aston Martin this year.

“But then again, I'm sure that they will be alright at the first race. And Red Bull are doing what they are supposed to do: challenging. So I think it will be either Mercedes or Red Bull.”

Vettel is not the only Mercedes rival convinced that the German car manufacturer should not be discounted despite its difficult start to winter testing. Williams driver George Russell, who is a Mercedes junior driver, equally has no doubts that it is not in as bad a situation as some are suggesting.

"I've not really looked at the guys at the top, but I've asked them how it's going," said Russell. "They are Mercedes. They are going to be fine. I am pretty confident on that."

Vettel had his own first hand experience of Mercedes reliability troubles too, after suffering a gearbox problem and a turbo failure during his running with Aston Martin in Bahrain. 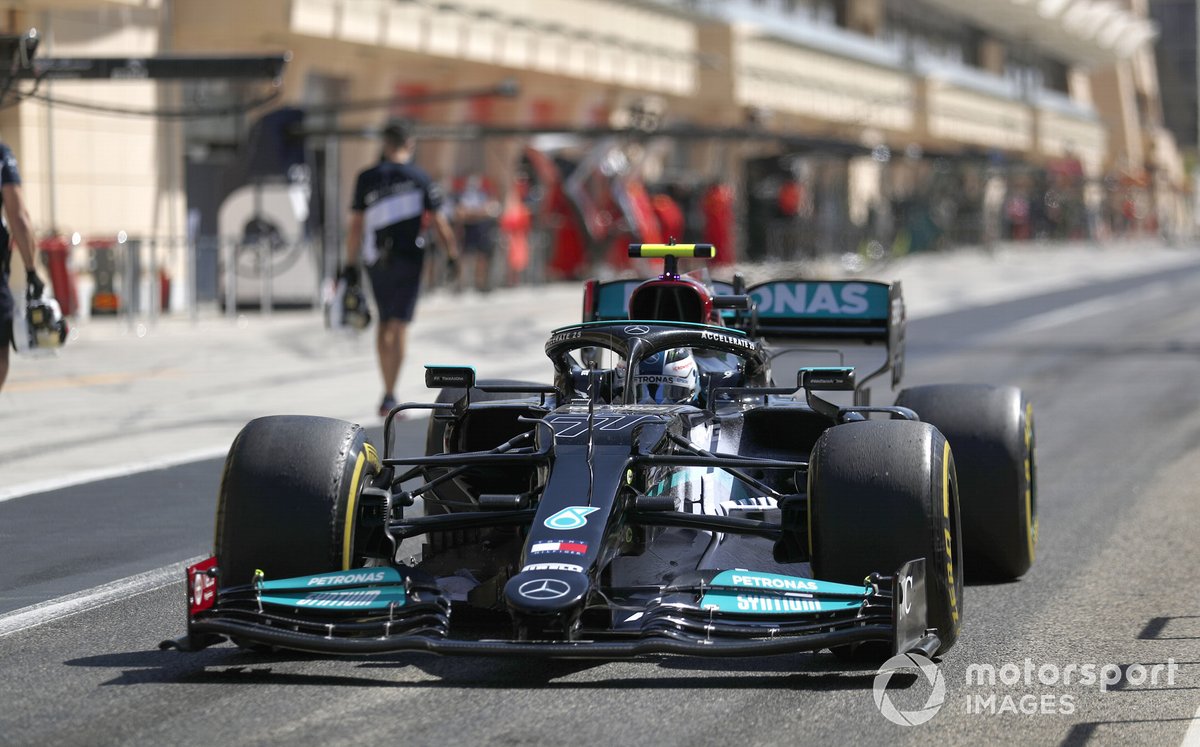 Although those parts were supplied by Mercedes, he said that the issues may not have been entirely the fault of its supplier.

"It's true that the power unit is the Mercedes power unit and the gearbox is supplied by Mercedes, but still it's installed into our car so there's a lot of components that sort of mix at some stage," said Vettel.

"I don't know to be honest right now where the source of the problem was, we need to get to the bottom of it. Ultimately it will be more on one side or the other side, but it doesn't matter. It needs to be fixed, and addressed.

"But, like I said, you obviously work together because whatever you acquire from outside, you still need to put it in your car and make it work."