Mercedes has unveiled its new W13 Formula 1 car for the 2022 season ahead of its on-track debut at Silverstone on Friday.

Mercedes has unveiled its new W13 Formula 1 car for the 2022 season ahead of its on-track debut at Silverstone on Friday.

The Mercedes W13 is the eighth F1 car to be formally revealed ahead of the new campaign, and serves as the last model coming out of the front-running teams to launch.

Mercedes has returned to its classic silver livery for 2022 after racing with a black design for the past two years as part of its anti-racism messaging.

The car features black trim and the fluorescent green of title sponsor Petronas, as well as a star-speckled design on the engine cover.

2022 marks the start of a new technical era for F1 following a rewrite of the rulebook that is aimed producing better racing, leading to a significant change in the aerodynamic design of the cars.

Mercedes will enter the new season looking to continue its streak of eight consecutive F1 constructors’ titles stretching back to 2014. 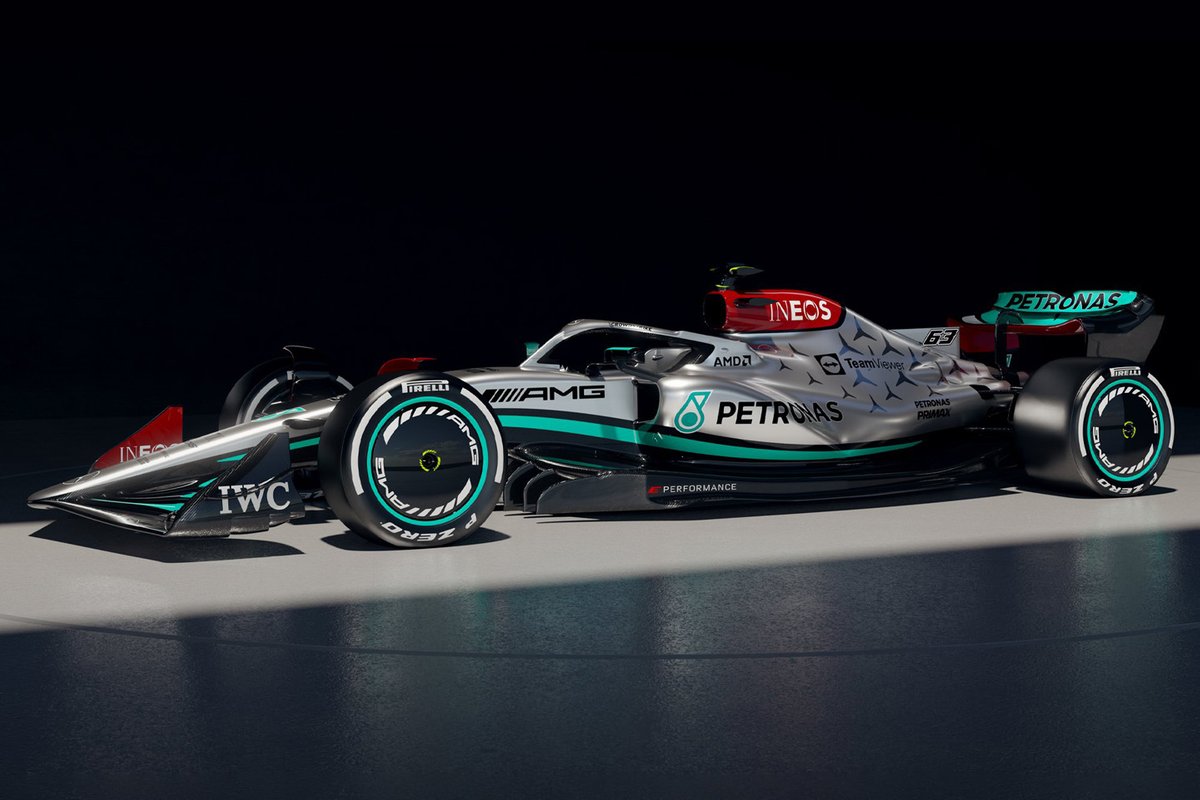 “The mindset of the team has always been the same over the last few years, that the point count goes back to zero,” said Mercedes team principal Toto Wolff.

“There is nothing from the previous years that will make you win the current championship. No credits to be taken, but also no sense of entitlement.

“Like every year, we are sceptical, whether we have done a good enough job, and that is the right mentality.”

Mercedes will get a first chance to complete running with the W13 in a shakedown at Silverstone today, which is limited to 100km or 17 laps of the track.

“For me, the two best moments every year is when you fire up for the first time, which happened very early for us in December, and then the second moment is when the car is being put together,” said Wolff.

“I was in the race bays the last few days, looking at this unbelievable machine, and now seeing it complete with its bodywork on is very exciting. It’s quite amazing, but I hope it’s amazing when we drive it in an hour.”

Lewis Hamilton will once again bid for a record-breaking eighth world championship this year, having lost out to Red Bull rival Max Verstappen in controversial fashion on the last lap of the season in 2021. 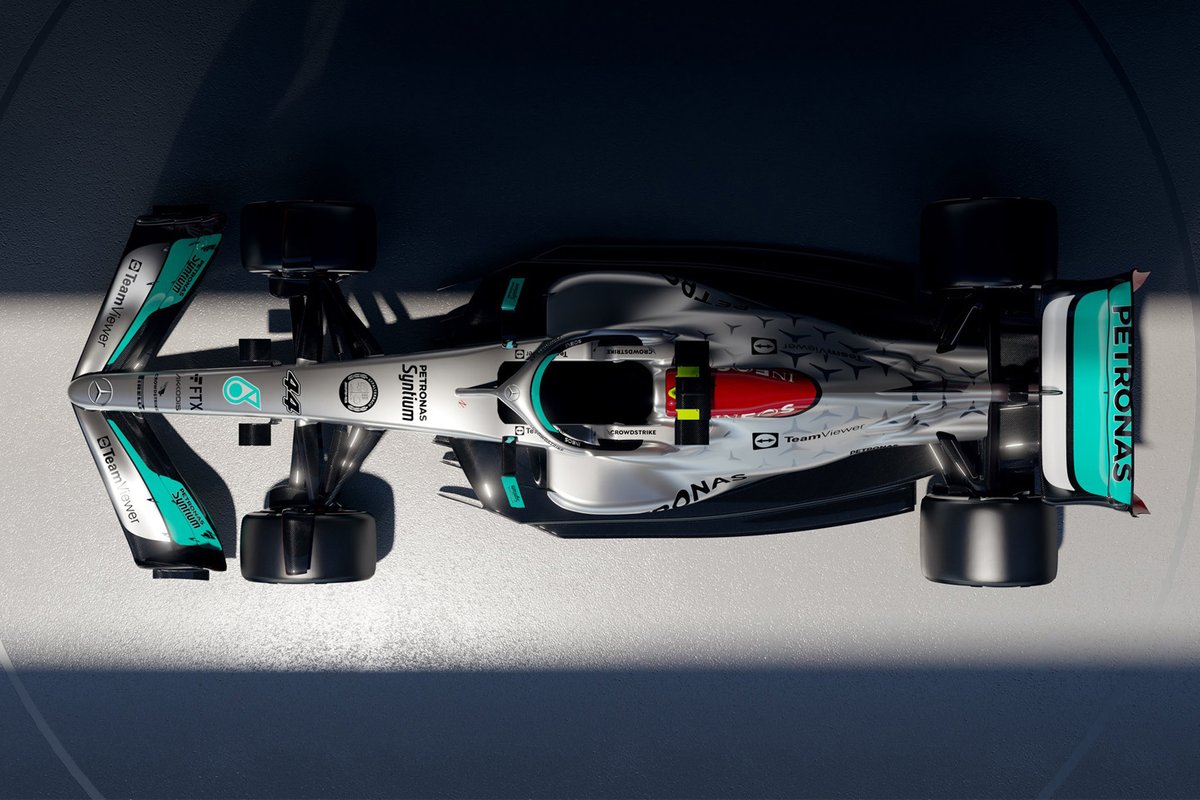 “Going into this year, I haven’t set any goals initially,” said Hamilton. “I think naturally, every single individual within this team has worked towards the ultimate goal of winning the world championship, and again raising the bar and doing something that no-one else has done before.”

Hamilton is joined at Mercedes this year by new team-mate George Russell, who becomes the first product of its junior programme to race for the senior team full-time after spending the last three years with Williams.

“There are so many faces that I’ve known over the past six or seven years now,” said Russell.

“When we started working together, we were straight into business. Obviously the relationships were always built over time, but I already knew so many of the people.

“Having worked with Lewis or seeing Lewis work when I was a junior driver, or sitting in the engineering meetings, that will also feel quite natural, being team-mates with him and sitting alongside him.

“I think it’s going to be a really exciting season for all of us and Formula 1 generally.”

Hamilton plays down F1 exit talk after "stepping back" over winter