Valtteri Bottas says Mercedes does not know if it has recovered any performance in its work to understand the car handling issues it suffered in 2021 Formula 1 pre-season testing.

Mercedes had a surprisingly difficult test at the Bahrain track earlier this month, finishing with the lowest lap count of any team after losing the opening morning to a gearbox issue and then Lewis Hamilton spinning off on the second day.

Hamilton’s off was put down to a rear-handling weakness the Mercedes drivers encountered with the W12 in testing, with the world champion also spinning late in the final session as he prepared to conduct a qualifying simulation run.

Mercedes ended up with the fifth fastest testing time, while its front-running rival Red Bull topped the times and had a smooth test overall with a package Mercedes called “planted” in comparison to its own. 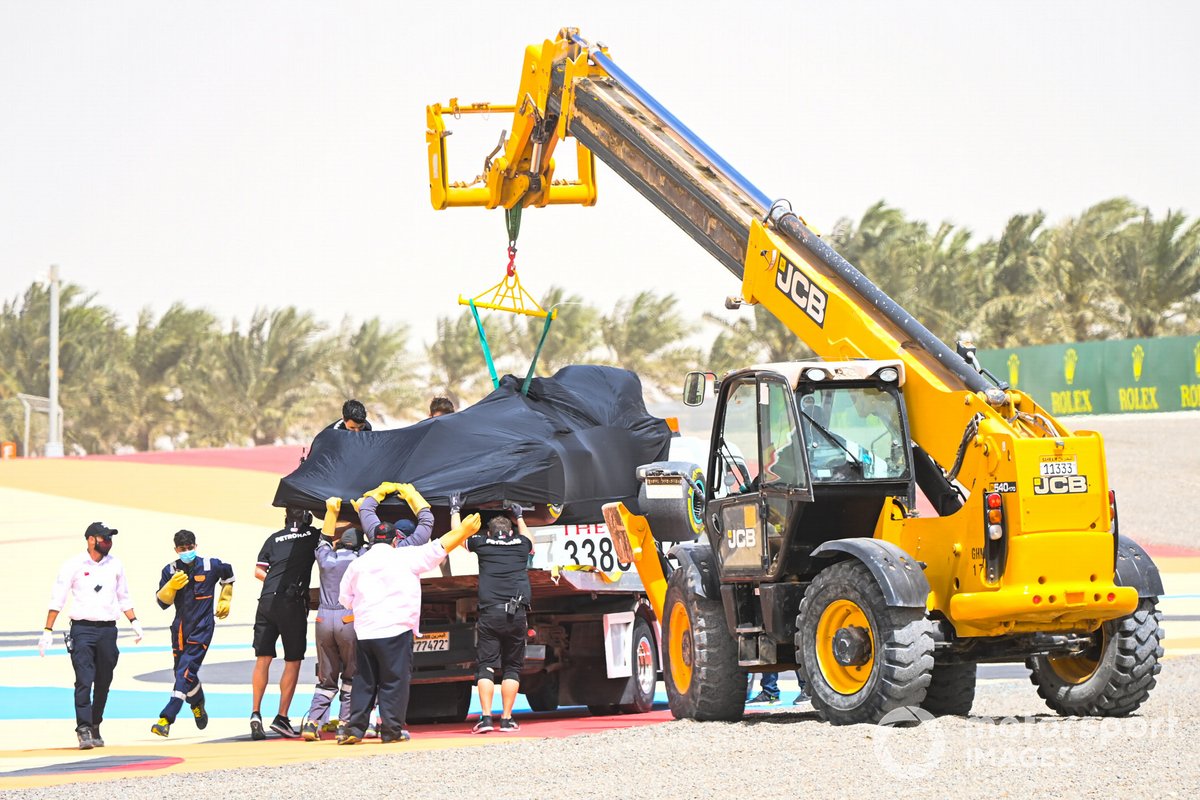 When asked if Mercedes had understood what went wrong with its car handling in testing during the pre-event press conference for the season-opening Bahrain Grand Prix, Bottas said: “We struggled quite a bit for sure, but it was also pretty extreme conditions overall.

“It was really windy which makes it quite hard to understand the changes you're making and it compromises the run. It makes it even harder to understand and to learn in those conditions.

“But yeah, the fact is we struggled with the car balance.

“We always want more performance than we have currently overall both from the car side and chassis and aero side, and from the humans in the team.

“The team has been really flat-out and understanding everything from the test and making sure that at least approaching this weekend we hopefully are going to start, in theory, in the best place with the set-up and everything.

“It's unknown how much we've recovered from testing and how much performance we gained by learning [in the days since].

“That's something we're going to learn hopefully in practice and at the latest on Saturday and Sunday.

“But at least I know that the team has done everything we can in the short time but the season is so long so there's no reason to panic, we just need to work hard.” 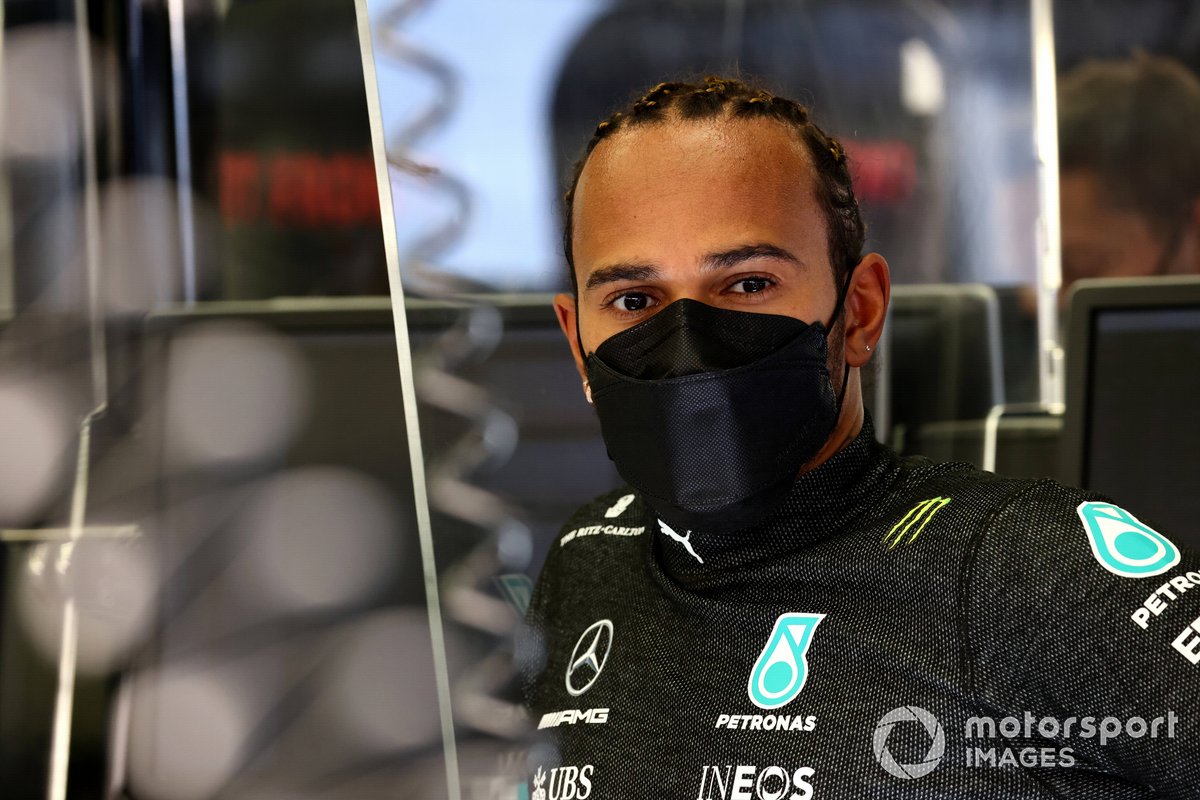 Hamilton outlined his thoughts that Mercedes is still “in the early phases” of understanding how to get the W12 handling best.

“We've tried to understand naturally, in terms of quantifying how big or small an issue we may or may not have,” he said.

“Everyone on the ground here, all the engineers and also the aerodynamicists – particularly back at the factory – have been working around the clock to rectify any normal things that happen with a new car and new regulation shifts.

“I'm fully confident that in the short space of time [since the test] that they've done the absolute best, but it's going to be a continued hustle to get the car to be where we want it to be.”

Hamilton will continue to take the knee in F1 2021