Mercedes undecided on F1 reserve driver for 2023 amid Ricciardo links

Mercedes remains undecided on who will be its Formula 1 reserve driver in 2023 amid speculation linking Daniel Ricciardo with a possible role at the team.

Ricciardo has confirmed he will not be racing in F1 next year after losing his McLaren seat, but the eight-time grand prix winner remains focused on staying in the paddock by taking up a reserve role.

Ricciardo has been linked with possible reserve roles at Red Bull and Mercedes since his exit from McLaren was confirmed, but he is yet to make any formal announcement about his 2023 plans.

Asked about the speculation linking Ricciardo to Mercedes, team principal Toto Wolff said he thought the Australian was “speaking to a few teams about a potential role, I think also Red Bull.”

“For us, we very much like him, he’s a great character,” said Wolff.

“But we are not in a position yet to decide who is going to be reserve and third driver.”

Mercedes finds itself in need of a new reserve driver for next year as its current back-ups, Nyck de Vries and Stoffel Vandoorne, have both secured new roles.

De Vries will race full-time in F1 next year with AlphaTauri, while Aston Martin announced last week that Vandoorne would be joining as its reserve alongside Formula 2 champion Felipe Drugovich. 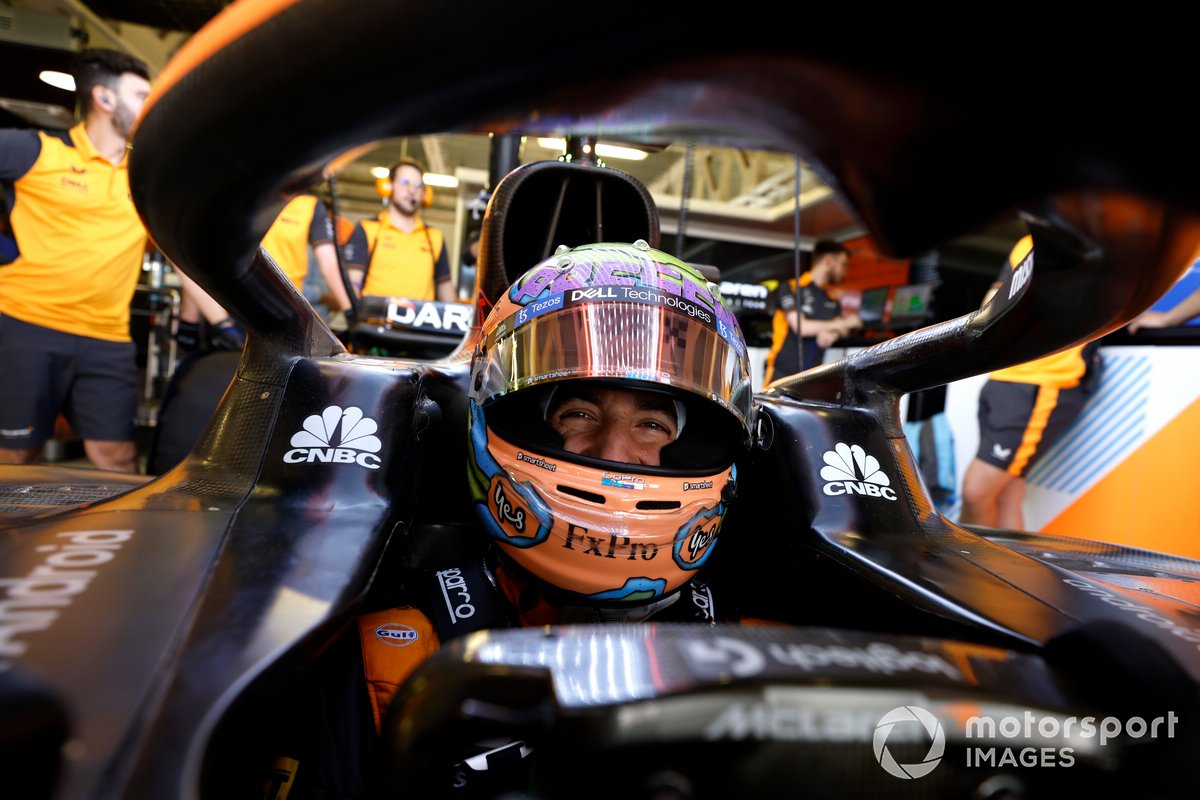 Wolff said that Ricciardo’s personality and experience in F1 would be “really advantageous” to any team that worked with him next year.

“But I don’t want to put any rumours out there, because we haven’t decided,” he added.

Current Mercedes driver Lewis Hamilton revealed last month that he is planning to stay with the team beyond his current contract which ends in 2023, shutting off one of F1’s top seats for the foreseeable future.

But Ricciardo did not think his future in F1 was “relative to what others do”, saying he was “not banking on anyone doing something so I can find my way” back to a seat.

“I want to take the time necessary, keep a little bit of distance to the sport, and, let’s say, rebuild myself,” said Ricciardo.

“But then yeah, if something makes sense in '24, come back with a vengeance and have some fun and hopefully race at the front.”

Ben Sulayem: We must stand united against online abuse