Wolff suggests that prices will drop further after 2021, when a new engine formula will be introduced that is likely to feature a level of technology that is simpler for manufacturers to develop.

"The engine development costs big money, and the engine departments of all the current suppliers are loss-making entities which shouldn't be the case, so we're trying to contain that," Wolff told Autosport.

"On the other side we have found an agreement with the FIA to reduce the prices to all engine customers over the next years to levels that are the lowest ever in F1.

"If you get this kind of engine at prices like $12-14m, which is what we're trying to achieve, I have no understanding for somebody that claims the engines are too expensive."

Wolff says that engine costs are now a relatively small element of a customer team's budget.

"Is that acceptable for a sport that's called motor sport?

"The very opportunistic and one-sided argument of certain teams to push the engine prices further down, and on the other side to spend £200m plus on chassis development, isn't correct." 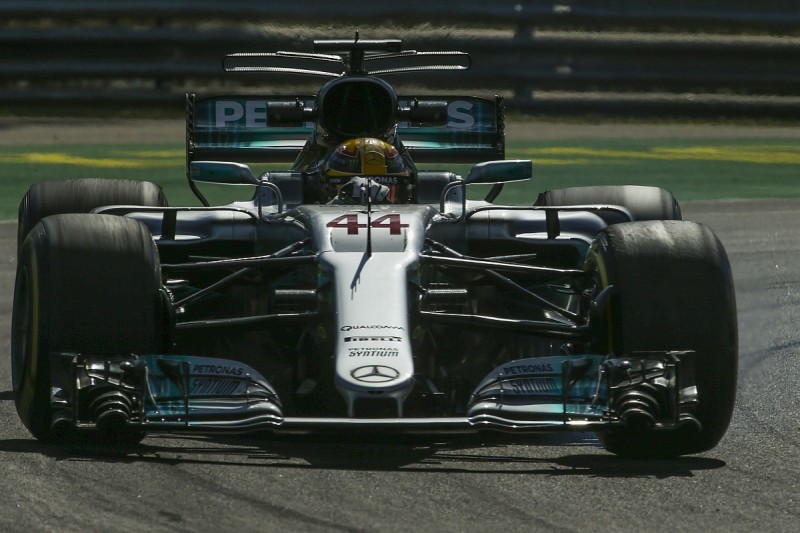 Wolff says that Mercedes is looking at the bigger picture, and not seeking to maintain its current technological advantage.

"We've proven in the past that we were not just opportunistic, and trying to push through regulations that fit us," he added.

"We were against the current chassis regulations because we felt that it would become too expensive, and ultimately this is exactly what happened.

"But we understood that it needed a change to maybe shake the competitive environment up a little bit, so it was OK.

"The same applies to 2021 engine regulations. I'm very well aware that there are deficits in the current engine concept.

"Maybe we can make it less complex so that fans can really understand how [energy] recovery really functions.

"Maybe we can take systems off that provide too much of a differentiator between the different concepts.

"How we perceive the engines in terms of the sound is something that is close to my heart as well, because I think it is an important factor.

"We have enough time to prepare, I'm not seeing any big headwind from any current or potential supplier, and that shows me we are heading in the right direction.

"There's broad agreement among all current engine suppliers and future engine suppliers on what the main pillars of the engine going forward need to be, and that is a V6 bi-turbo engine, maybe having less complicated energy recovery systems, but hybrid plays a role, electricity plays a role.

"Technology as a differentiator is important, and it needs to be cutting edge. And everybody understands that."

The origins of McLaren-Honda's greatest racer