Mercedes has revealed the final updates for its 2022 Formula 1 car ahead of this weekend’s United States Grand Prix as it bids to end its winless season.

Mercedes confirmed heading to Austin that it would be bringing the final updates of the year for the W13 car to the Circuit of The Americas this weekend.

The glimpse details of the update package emerged on Thursday, when a revised front wing design for Lewis Hamilton and George Russell’s cars was spotted in the pit lane. This included a revised design in the outboard section, as well as some new flow diverters between the upper flaps.

But the full details of the update package have now been confirmed after the FIA issued its technical document ahead of Friday’s first practice session at the Circuit of The Americas.

Mercedes’ submission to the FIA confirmed the updated front wing design was intended to aid “flow conditions” by reducing the camber of the front wing tip and adding the slot gap separators.

According to Mercedes, this “reduces wing tip loading, improving onset flow to the front drum deflector, which in turn improves tyre squirt management and flow to the rear of the car.” 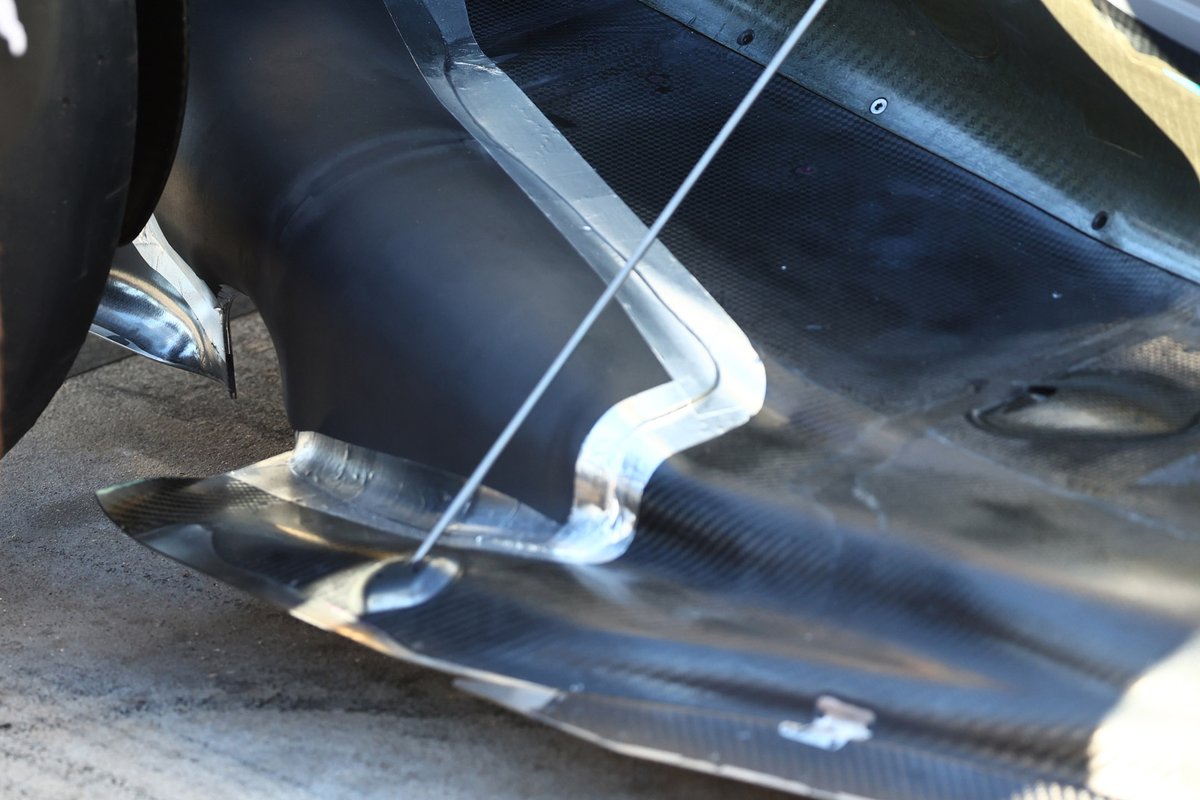 But the front wing is not the only new part that will be on the Mercedes W13 car this weekend. The rear wing has also been updated to feature a new endplate design to increase the load on the upper part of the rear wing.

Finally, Mercedes will also be running an updated floor in Austin this weekend, making changes to the floor fences and the floor edge.

Mercedes is one of only three teams to bring any updates to Austin, the others being Alpine and Alfa Romeo. 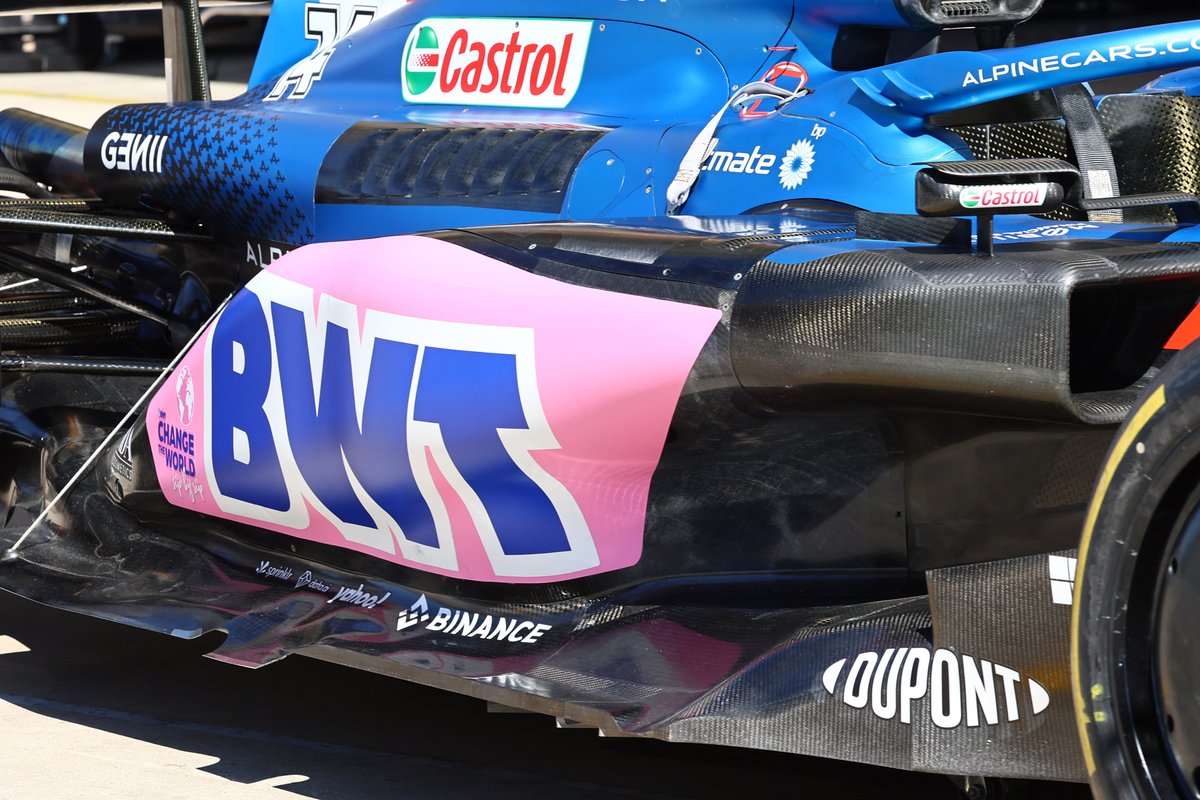 Alpine will look to boost its performance in the fight with McLaren for P4 in the constructors’ championship with an updated floor, adding a winglet underneath the floor edge. This will be the team’s final floor update of the season.

Alfa Romeo has also opted for a floor update, changing the geometry of the forward part of the floor as well as changing the side cutouts in a bid to increase downforce and provide more stability to drivers Valtteri Bottas and Zhou Guanyu.