The Mercedes Formula 1 team earned and spent almost the same amount in 2018 as it did in 2017, newly released accounts have revealed 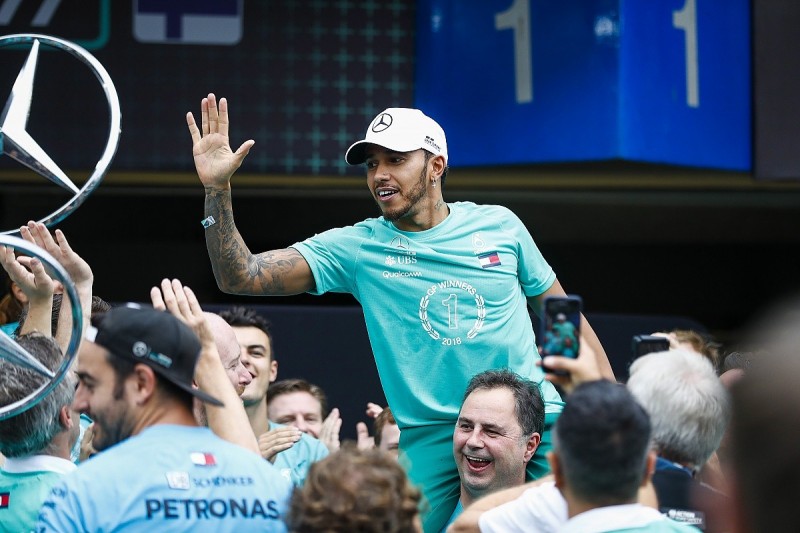 The data revealing where Mercedes is really losing out