Mercedes believes it is an “exaggeration” for Red Bull to call its aerodynamic testing restriction “draconian” after being punished for exceeding Formula 1’s budget cap last year.

Red Bull was hit with a £6 million fine and a 10% reduction in its aerodynamic testing allocation for the next 12 months after the FIA found it had breached the budget cap by £1.8m in 2021.

Red Bull F1 boss Christian Horner said the team had accepted the FIA’s proposed penalty begrudgingly, citing mitigating factors, but called the sanction “draconian” due to the impact on its car development for both 2023 and 2024.

It means Red Bull will only get 63% of the windtunnel testing time that the team finishing seventh in this year’s championship will enjoy next year. Main rivals Ferrari and Mercedes should get 75% and 80% respectively, should they keep second and third in the standings.

Horner claimed the lack of aerodynamic testing could be worth between 0.25 seconds and half a second in terms of performance.

But Mercedes trackside engineering director Andrew Shovlin felt the scale of the penalty “isn’t much more than what you would lose if you were just one place higher up in the championship.”

“It’s not as big as the penalty if your position is two places higher,” said Shovlin during Saturday’s FIA press conference ahead of the Mexican Grand Prix.

“So I think describing it as draconian is an exaggeration.

“Reducing the number of runs does limit your freedom when developing a concept, but we’re in reasonably well-explored regulations now. But you definitely have to be more efficient.” 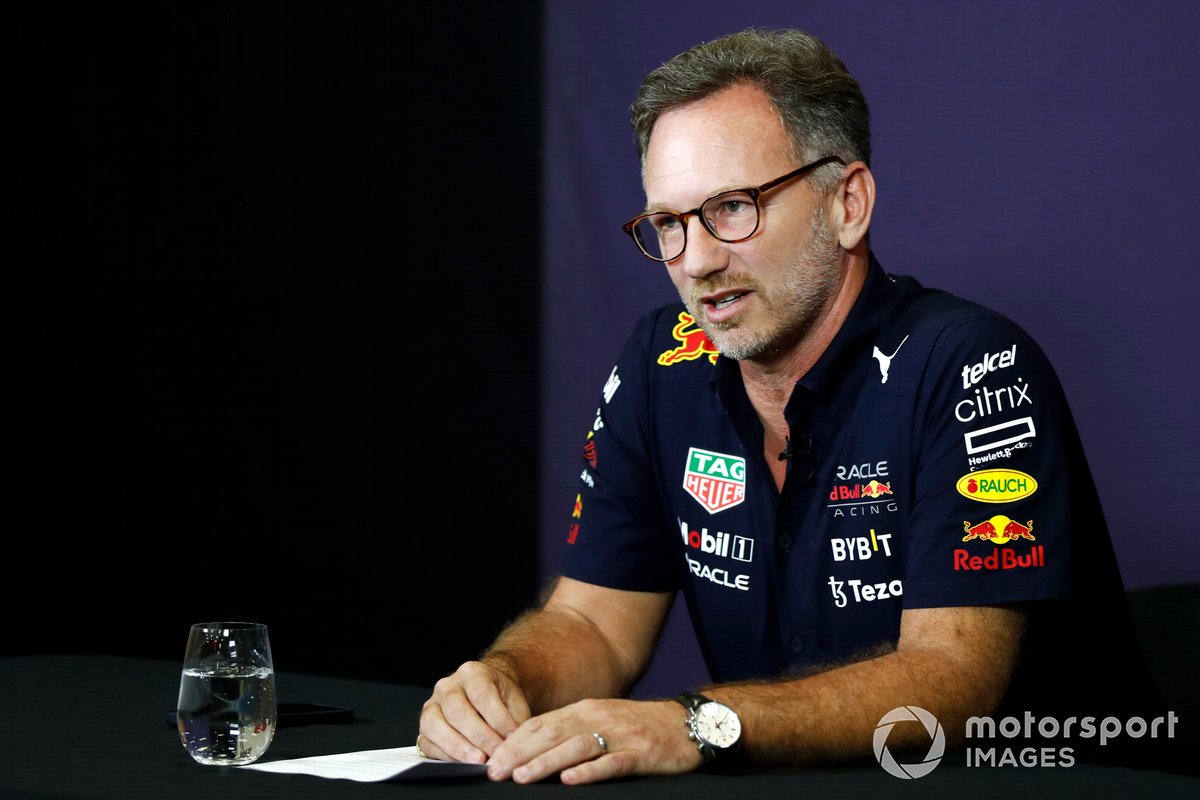 Shovlin noted that if 10% of windtunnel time were really worth half a second, then “a team at the back of the grid would have a three second advantage to the one at the front, and that isn’t the case.” The team finishing 10th in this year’s championship will get 115% of P7’s windtunnel time next year.

“It depends how well you make decisions through the year,” he said.

“I would have thought a tenth, maybe two-tenths at the upper end, is realistically what that will cost you.”

Asked how many windtunnel runs the 10% drop would cost Red Bull, Shovlin thought it “would only be about four or five runs different.”

“I don’t know the exact number, I haven’t worked it out,” he said.

“Where it would be costly is if you’ve chosen an incorrect concept and need to backtrack, it’s removing that freedom to explore different avenues.”

The severity of the penalty has been questioned by a number of teams, including Ferrari, which said it would have a “very limited” impact on Red Bull, while McLaren team principal Andreas Seidl said he did not think the penalty fit the breach.

Speaking in the press conference, Alfa Romeo team boss Frederic Vasseur thought the bigger punishment for Red Bull was “in terms of image”, and was coy about the impact of the sporting penalty.

“If we speak about technical or sporting decision or penalty, it’s a bit different for me,” he said.

“I’m not sure that we are making half a second with 10% of the allocation. Or we are very stupid.”